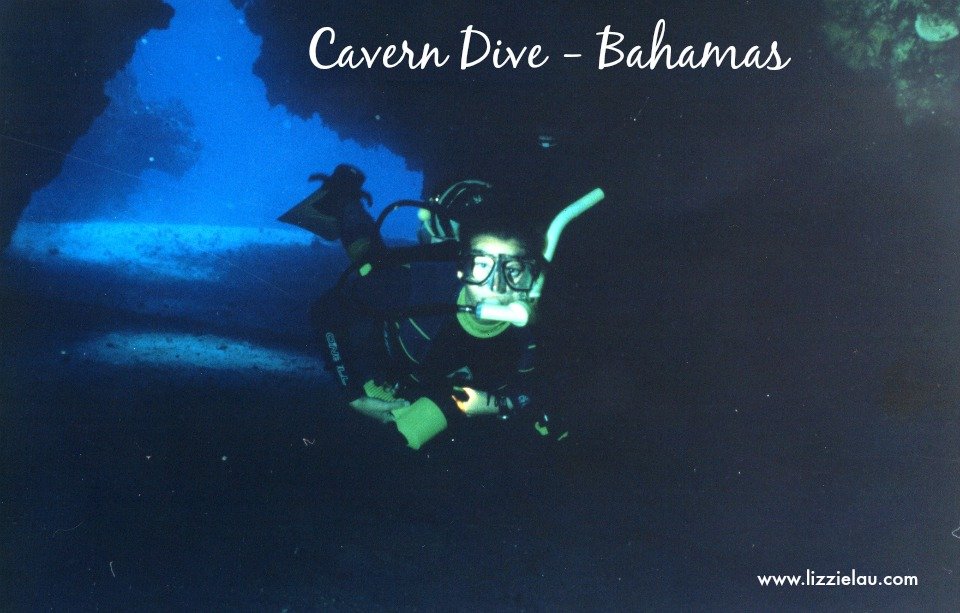 When I first started working on the dive boat in the Bahamas, I was overwhelmed so I took a lot of shortcuts, like buying pre-made muffins at Costco when I could provision in Miami. The crew and passengers were happy when I put in the effort to do legit baking. These cinnamon swirl biscuits were always a hit.

The best part about working on a dive boat was the time I spent in the water.  I logged a lot of dives in the Bahamas during the 4 years I spent on the Sea Fever. I also logged a lot of time cooking and buying groceries. There were times when we left Miami for several weeks at a time (9 weeks was my record) and I had to do a lot more baking as well as cooking.

Raise your hand if you love cinnamon. This spice from the bark of the cinnamon tree is a mainstay in most kitchens and delivers one of the smells that makes probably 90% of you think of home, of Christmas, of baking.

Cinnamon also has some surprising health benefits. Studies have shown that cinnamon may help balance blood sugar in those with type 2 diabetes by increasing glucose uptake. It also contains antioxidants, which help neutralize free radicals, preventing them from damaging cells in your body. Adding cinnamon to your diet may also help prevent Alzheimer’s disease, decrease inflammation caused by arthritis, and slow the hardening of artery walls. So basically, my cinnamon swirl biscuits can be taken medicinally!