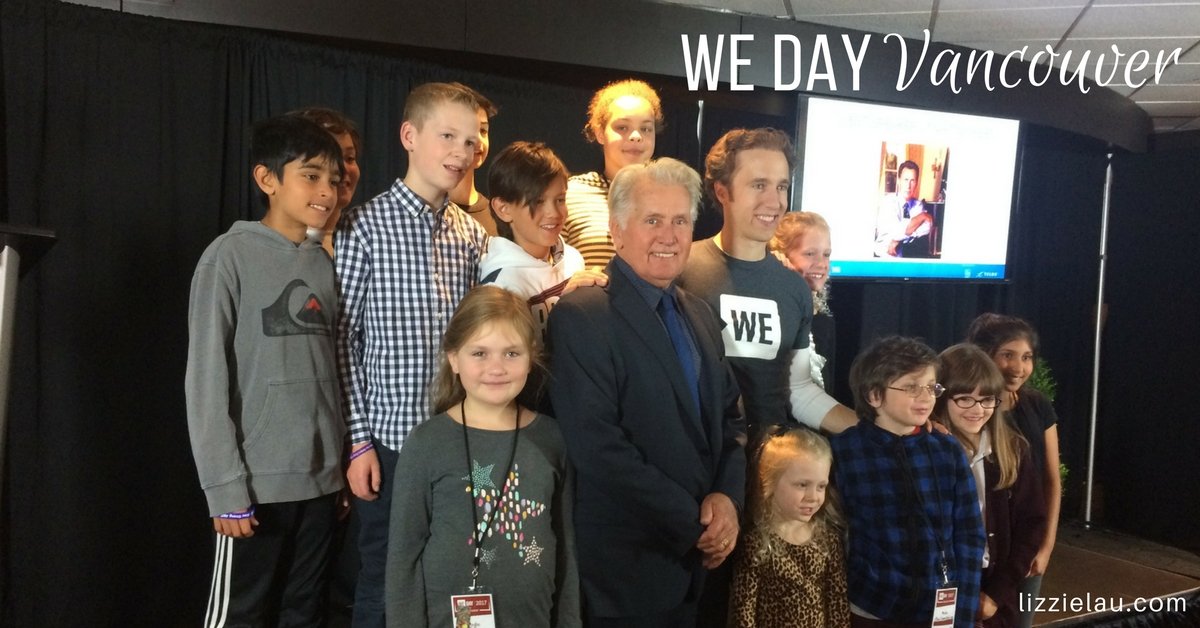 I don’t blame you if you haven’t heard of WE Day Vancouver. There’s so much noise to filter through every day that we’re all overwhelmed, by the onslaught of the good, bad, and horrifying.

In 2016 I was invited to attend WE Day Vancouver, and I said yes even though I had no idea what it was about.  It wasn’t until I was about 20 minutes into it that I realized I should have brought my daughter. Rogers Stadium in Vancouver was filled with 20,000 children and educators getting amped up about social good. The lineup of speakers was fantastic. The vibe in the building was unbridled positivity and enthusiasm.

In 2017, I was once again a media guest of RBC, one of the main sponsors of WE Day Vancouver, and got to take Vivi with me.  We were hosted in one of the press boxes with several other bloggers and their kids. We also got to be in the media room for the Q&A with WE co-founder Craig Kielburger and actor / activist Martin Sheen.

Vivi was absolutely mesmerized by the performances and speakers, and was so inspired that on the way home she composed a speech about how kids at any age can achieve their goals. Coming from a kid who at 3 told me she was going to be a performer (her words were pop star/actress/mermaid) and at 7 has already performed on the field at a BC Lions football game, and walked the runway in Vancouver Fashion Week – she’s not blowing smoke!  Oh and she mastered swimming with a mermaid tail at age 4!

I want to fully support her in her quest to chase her dreams and at the same time encourage public service and kindness.  This year we’re going to actively look for ways to make meaningful contributions to society as a family.  Hopefully we’ll get to attend WE Day Vancouver again next year!

I don’t want to lose any momentum so to keep our hearts and minds on track, I’ve searched for documentaries on Netflix we can watch together that promote kindness and giving back.

The Kindness Diaries – Leon is counting solely on the kindness of strangers for food, shelter and fuel, as he travels around the world on a vintage motorcycle looking for the good in humanity. This documentary gives one real hope in a world where celebrity and greed are revered.

Minimalism: A Documentary About the Important Things The tagline for this documentary is: How might your life be better with less?  This really speaks to me because I’ve been teaching my daughter since she was tiny to value experiences over things.

Living on One Dollar is a film and journey that follows filmmakers Chris & Zach’s experience living on $1 a day for two months in rural Guatemala.

Martin Clunes – Last Lemur Standing In this documentary, Martin Clunes travels down to the Indian Ocean to witness what many fear is the lemur’s last stand. It turns out he’s done a lot of interesting documentaries. I just happen to think lemur’s are especially cool.

He Named Me Malala A look at the events leading up to the Taliban’s attack on Pakistani schoolgirl, Malala Yousafzai, for speaking out on girls’ education followed by the aftermath, including her speech to the United Nations. 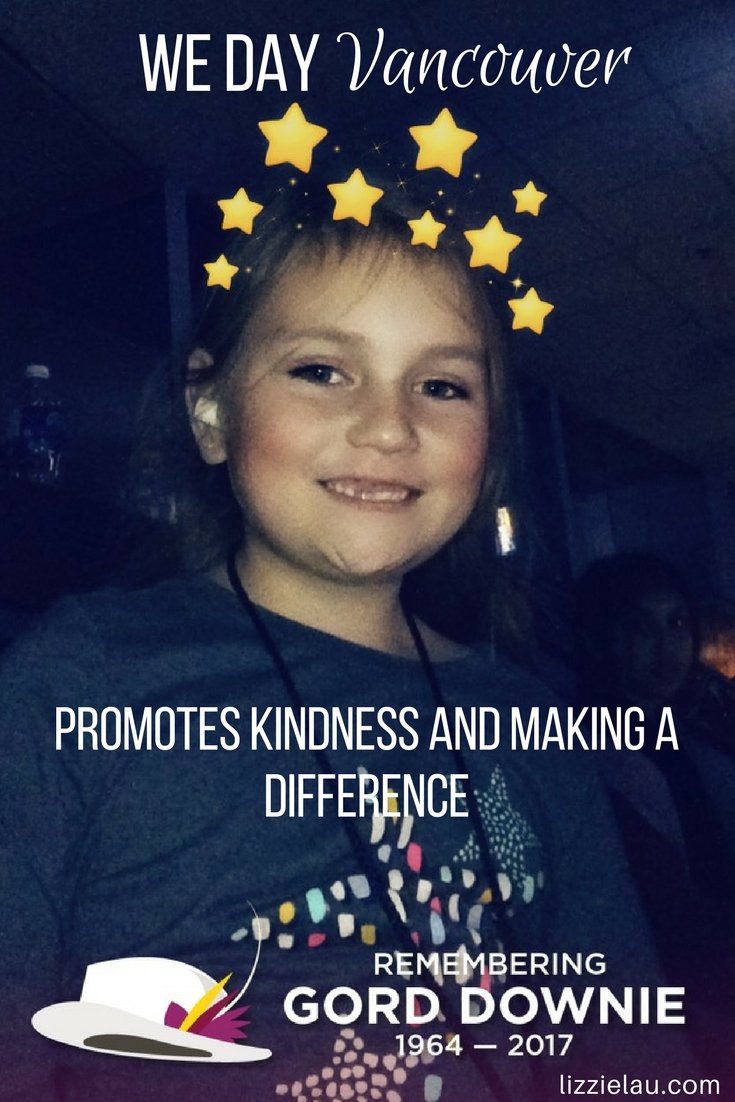