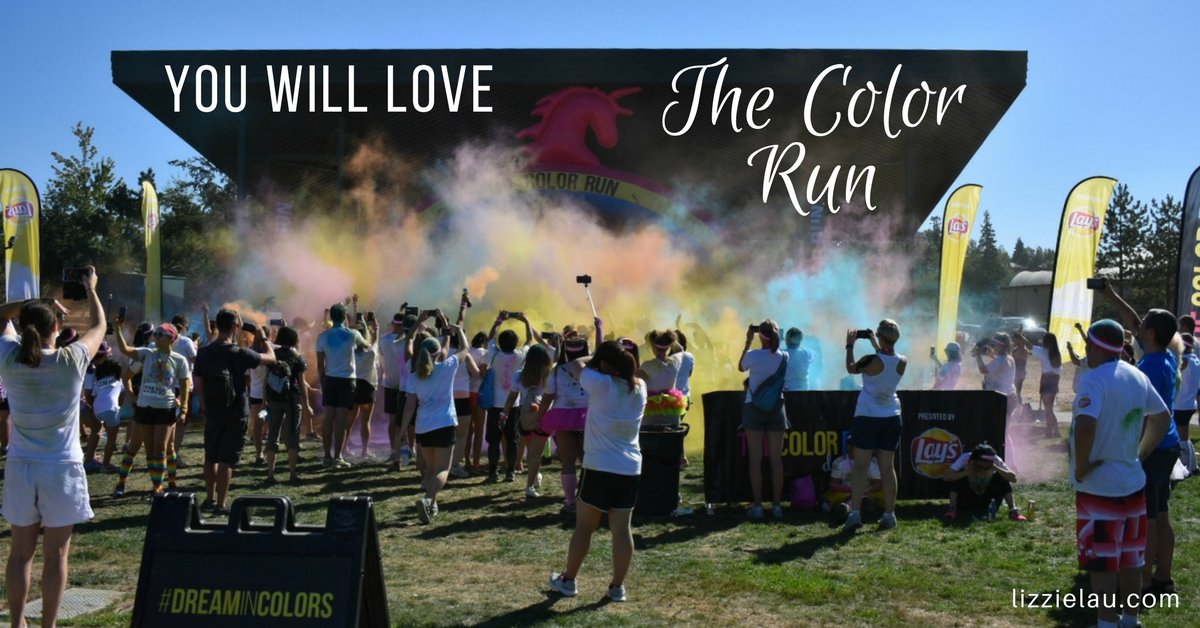 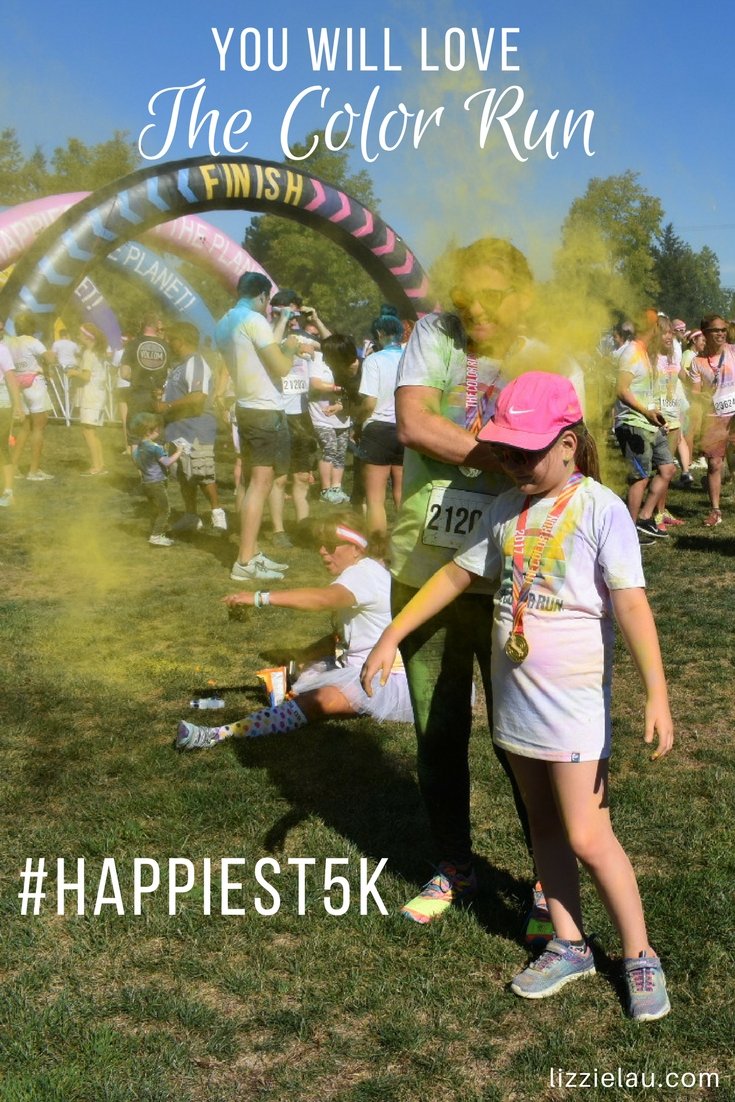 Offspring and I recently participated in The Color Run Vancouver. We didn’t train at all for this event, unless you count unicycle practice and sourdough bread kneading as training. I’ve always been a runner, but I’ve been crippled up with plantar fasciitis and Achilles tendinitis for several years now so I haven’t been running, or even walking very far, but you guys, there are unicorn medals!

Apparently I need a disclaimer, so here it is – after the first paragraph so I don’t eff up my SEO. I was given free media passes for Offspring and I to participate in The Color Run, basically because I wanted really badly to go, but didn’t want to pay. I wouldn’t tell you I loved it, if I didn’t. 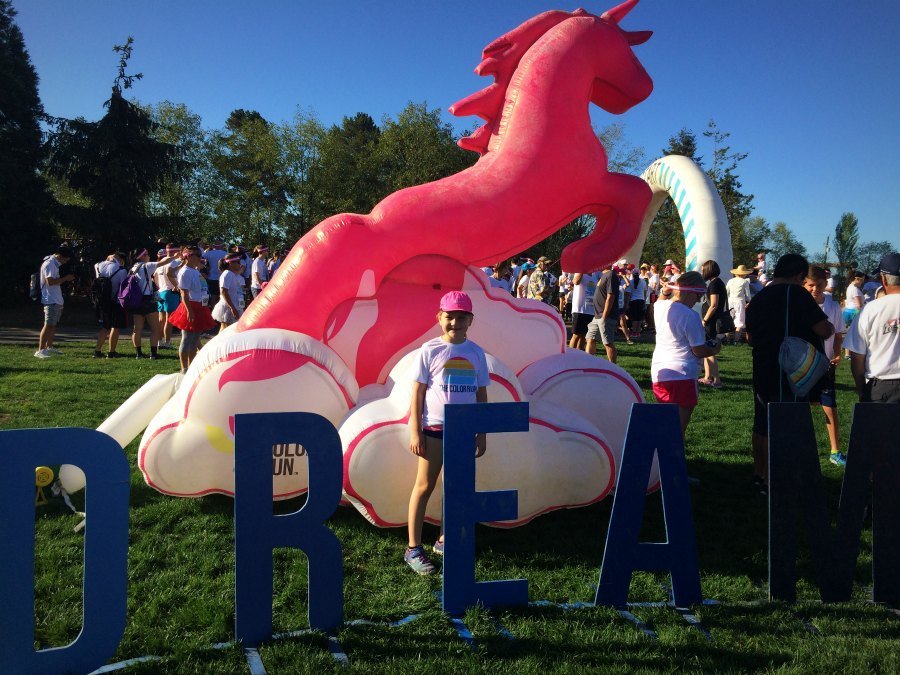 The event wasn’t actually in Vancouver, but as anyone who travels knows, those of us who live in the Lower Mainland usually introduce ourselves and say we’re from Vancouver because it’s the only point on the map in BC that people recognize.  Sometimes in the States it’s easier to say, just north of Seattle. LOL  The run was held in Cloverdale, at the rodeo grounds. 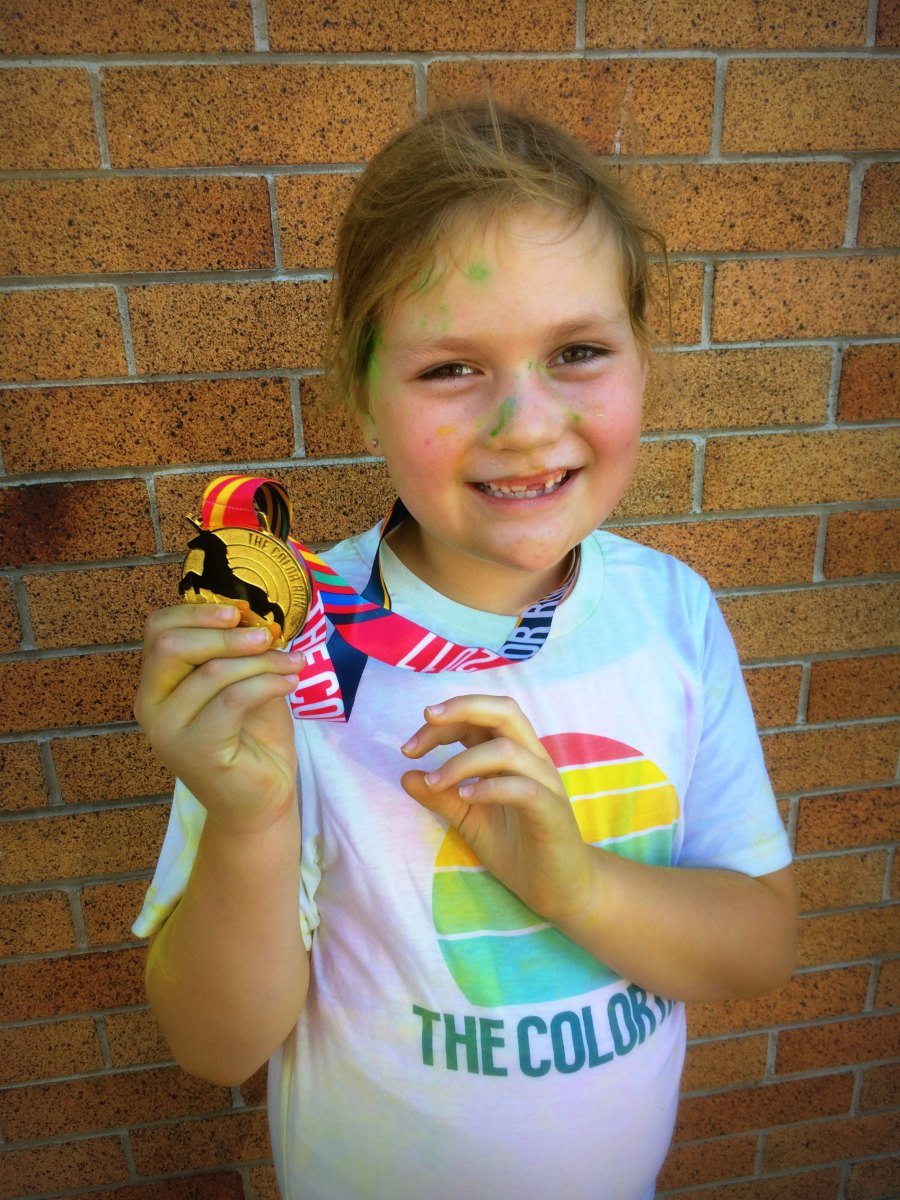 The vibe at the event is fun fun fun. Some people dressed up for it, there were tutus, unicorn hats and headbands, as well as color coordinated teams. There was so much good energy that we got caught up in it right away, and immediately got separated from our group of friends because we were pushing forward in the start corral.

The Color Run is an untimed event, so the goal is to have fun and reach the finish line.  We pushed ourselves at first, jogging away from the starting line but we didn’t get far before we switched to walking.

There were a couple of water stations along the route and several color stations where the volunteers threw colored cornstarch on us.  I was a little worried that Offspring would hate the dust, but she pirouetted through the color stations, laughing and smiling.

At the end of the race, we received our medals wrapped around a color package that we were encouraged to bring to the stage for a color throw.  My Dad took a series of photos that I turned into a gif.

Offspring and I both agree that we will do this event again in the future!  We hope to see you there.

Have you done The Color Run?

2 thoughts on “You Will Love The Color Run – There Are Unicorn Medals!”