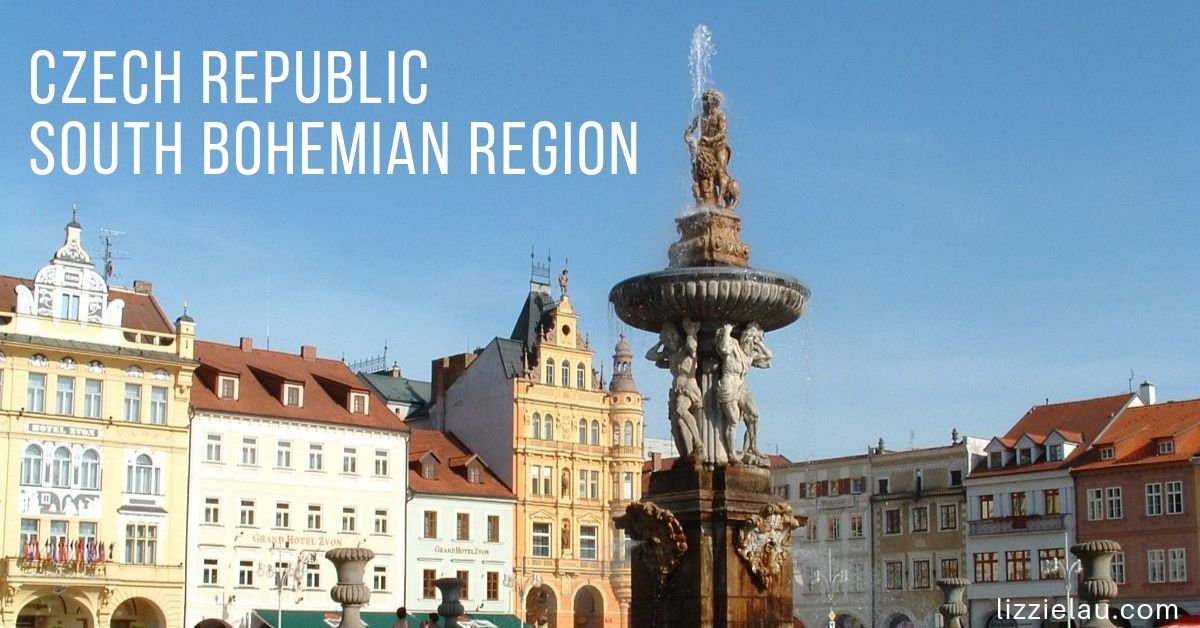 Curious about visiting the Czech Republic South Bohemian Region? Wondering if there’s more to see beyond Prague? Czechia deserves a spot on your bucket list!

I visited the Czech Republic with my parents and X2 in between two motorcycle trips. Our friends Kovky & Dana were home for the summer so we were excited to catch up with them. We hadn’t seen them since we left Cozumel.

Kovky loaned us a fun little Toyota diesel to drive. We found some tennis courts not too far from the hotel. Clay Courts – we had to mark the lines before we played!

We didn’t make it up to Prague, but we did visit České Budějovice, the largest city in the South Bohemian Region as well as its political and commercial capital It is almost directly south of Prague in the center of a valley of the Vltava River, at the confluence with the Malše. It is famous for Budweiser – not that Budweiser – a much older one from a brewery founded in 1895. In fact, over the years Anheuser-Busch has offered to buy out the Czech brewing company in order to secure global rights to the name “Budweiser”.

We also visited Český Krumlov Castle. This Unesco World Heritage site is a fairytale city, and is widely considered to be one of the most picturesque towns in Europe. It is like a scaled down version of Prague.

Fun fact: The Czech Republic has the largest density of castles in all of Europe. 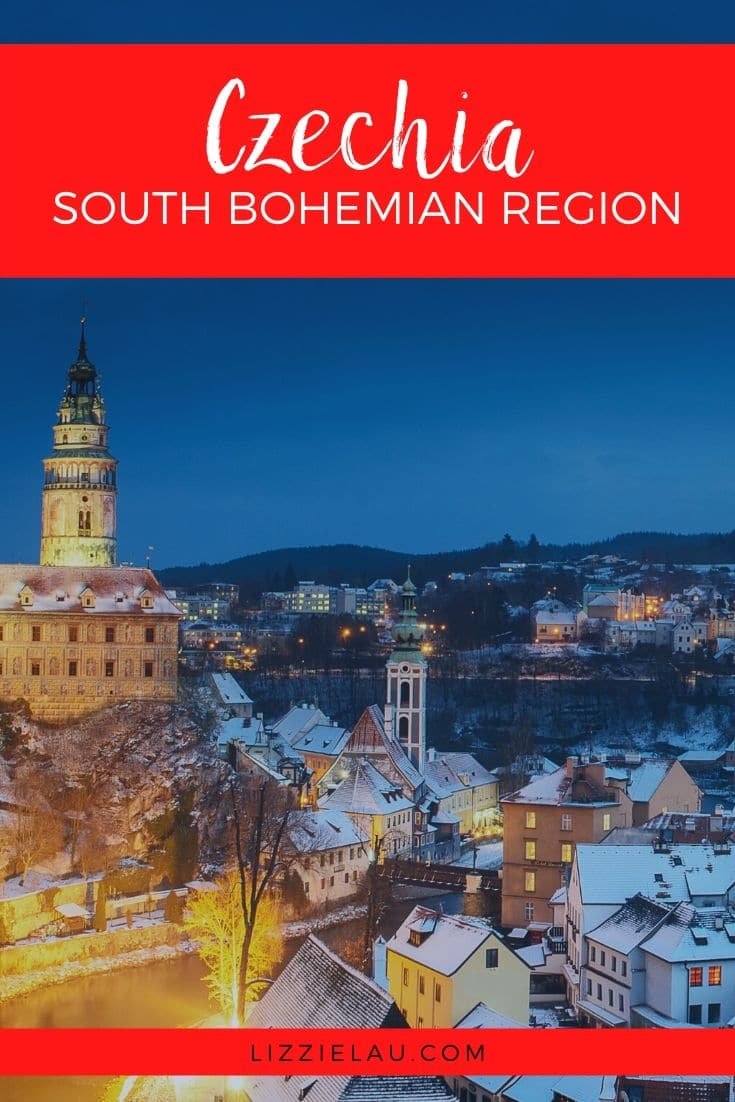