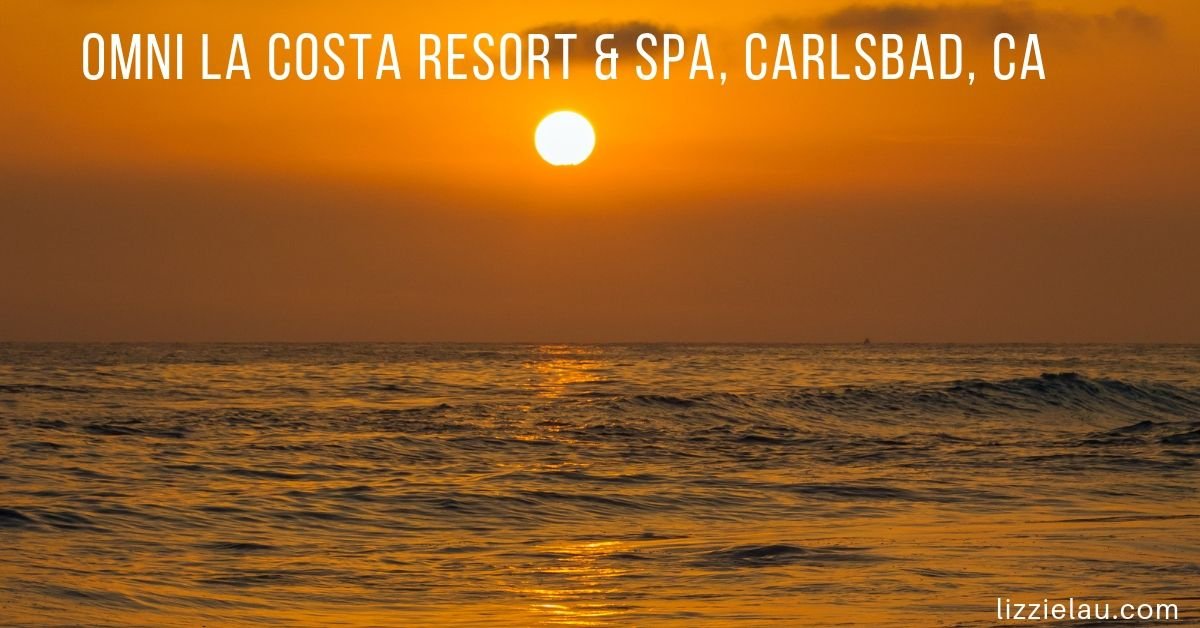 My first visit to the La Costa Resort was in February of 2010, less than a month before Vivi was born. I drove down from Palm Springs for a friend’s birthday celebration. We had a huge two bedroom suite, it was gorgeous. The property is beautiful and I explored and spent time relaxing while my friends attended a weekend event at The Chopra Center which is on site.

On Sunday, Feb 28, 2010 the girls were getting ready to head back into the conference to hear the day’s speakers. They told me I should tag along since it was the end of the event and nobody would give me a hard time. Well, hockey fans will recognize the date. I declined and told them I needed to say goodbye so I could rush back to Palm Springs to watch hockey with my family. It was the Olympic men’s final – Canada vs. USA!

I returned a few years later for another birthday celebration for the same friend, this time I had Vivi with me. That’s when I realized how family friendly this resort is.check out their page of amenities for their little guests.

My visits to the resort were before Omni purchased it in 2013, though I’m fairly certain that the suites we were in had been newly renovated. La Costa which opened in 1965 is listed among the Historic Hotels of America, a program of the National Trust for Historic Preservation. When Omni took over, the place was revamped, but they kept the old Hollywood charm that attracted celebs like Bing Crosby, Lucille Ball, Johnny Carson, Frank Sinatra, Dean Martin and Bob Hope. One of the hotel’s first guests is reputed to have been mobster Meyer Lansky. Richard Nixon and Jackie Kennedy also stayed there back in the day.

The Omni La Costa Resort & Spa features some of the best water activities in San Diego, including 8 swimming pools, splash pads, zero-depth entry, a sandy beach and some serious waterslides for older kids. Kidtopia offers kids club activities throughout the day. For the grown ups there is an adults-only pool, two golf courses, tennis courts.

Fun fact: Omni La Costa Resort & Spa rescued a swarm of wild bees that landed on their property. This hive has been operating for almost two years now.

Fun things to do in San Diego. 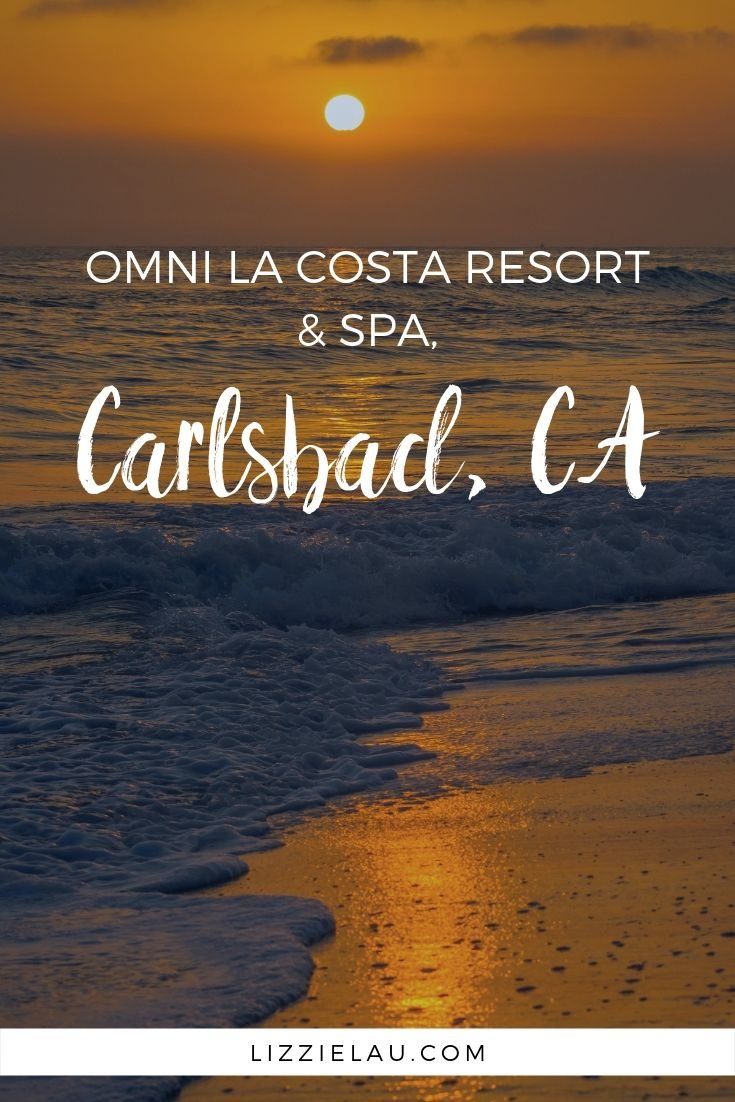