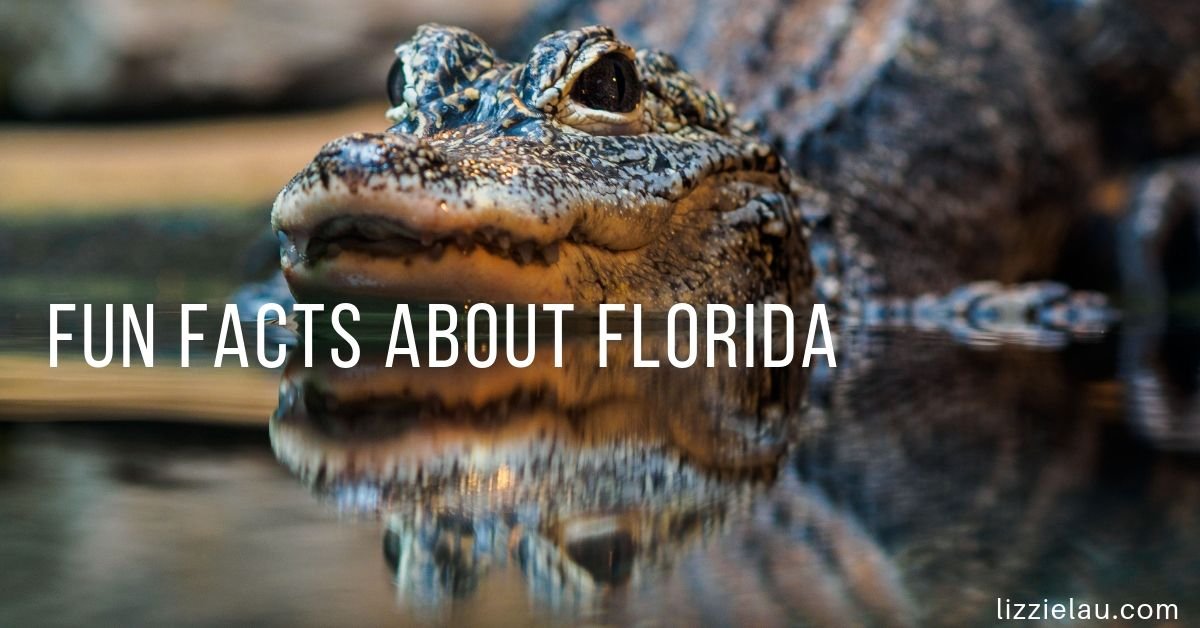 I’ve spent a lot of time in Florida over the years. I’ve lived there in several cities along the east coast, Miami, West Palm Beach, Melbourne Beach. I competed in the Florida Skydiving League for a year, jumping in Sebastian, Deland and Pahokee. I played 8 hours of tennis a day for 6 months while the yacht I was working on was having a refit at Rybovich in West Palm Beach. Vivi’s father lives there, so these days we try to visit at least once a year.

Some new facts about Florida include updates to your favorite theme parks:

Universal Orlando Resort – Orlando – New Harry Potter Ride: Anticipated to be one of the most heavily themed coaster experiences ever created at Universal Orlando Resort, this attraction is set to debut in 2019 at Hogsmeade at Universal’s Islands of Adventure, part of The Wizarding World of Harry Potter. It will replace the former Dragon Challenge coaster. New Live Experience: Although details are still under wraps, this live-action experience will be based on a high-energy Universal franchise and will replace Terminator 2: 3-D in 2019. Update February 21, 2019: Hagrid’s Magical Creatures Motorbike Adventure™ will officially be opening June 13, 2019. For the first time ever, join Hagrid™ as you fly far beyond the grounds of Hogwarts™ castle on a thrilling roller coaster ride that plunges into the paths of some of the wizarding world’s rarest magical creatures.

Walt Disney World Resort – Orlando – Star Wars: Galaxy’s Edge: The famous galaxy far, far away comes to Orlando in fall 2019, courtesy of this immersive land at Disney’s Hollywood Studios. Introducing a brand-new planet to the Star Wars mythos — Batuu — Galaxy’s Edge will invite Jedi and Sith alike to explore Black Shire Outpost, which is set to include two attractions (including the chance to pilot the Millennium Falcon!), themed dining and shopping, and character meet-and-greets. Mickey and Minnie’s Runaway Railway: Believe it or not, Mickey Mouse has never starred in a Disney ride — but that all changes once this family-friendly journey debuts at Disney’s Hollywood Studios in 2019! Using next-gen technology, the attraction will transport you to the world of Mickey’s classic cartoons. Lightning McQueen’s Racing Academy: Set to open in early 2019, this live show at Sunset Showcase in Disney’s Hollywood Studios will star Cars characters Lightning McQueen, Mater and Cruz Ramirez.

Things To Do In Jackson Hole With Kids1K Total Shares