Skip to content
Home » Travel » Sharks of The Bahamas 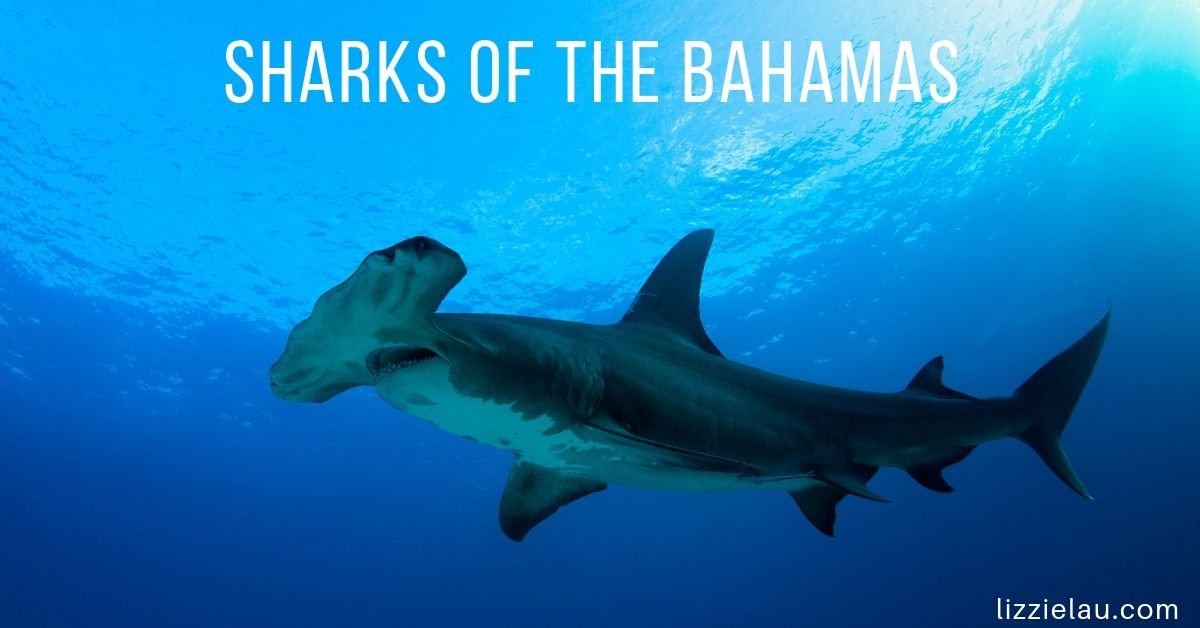 The Bahamas is a popular destination for sport fishermen, fly fishermen, and scuba divers because of the diversity of marine life found in the mangroves, reefs, and deep water around the islands. When you visit, you may get lucky and encounter more than one species of sharks of the Bahamas.

Ernest Hemingway spent many years fishing and writing in the Bahamas and Cuba, and though much of the time he expressed outrage at the sharks which often tore up his catch before he could reel it in, he once wrote this of a mako shark,

“Everything about him was beautiful except his jaws. . . . He is not a scavenger nor just a moving appetite. . . . He is beautiful and noble and knows no fear of anything.”

There is nothing quite like the unexpected appearance of a shark to zap a diver with a shot of adrenaline. I’ve always likened them to dogs, albeit much larger, toothier dogs. They get my full attention, and I’m always anticipating unpredictable behavior.

I’ve spent a lot of time in the water with sharks over the years and only felt uncomfortable once, when a lone hammerhead came toward me, moving in a very bizarre way, arching and twisting, looking very aggressive. I was used to fending sharks off with a camera housing on shark dives, but I had nothing in my hands so I slowly unclipped the harness holding my tank on my back, and swung it around. My plan was to bop him in the snout with the end of the tank if he came at me, but I slowly finned away, never taking my eyes off the shark without an incident.

I participated in countless shark feeding dives while working on a liveaboard dive boat in the Bahamas. Normally we would get a number of Caribbean Reef sharks, nurse sharks, and the occasional bull. There were dive sites throughout the islands where dive operations had set up regular feedings, and the sharks had become so accustomed to the arrival of the boats and the food that we would immediately see fins on the surface when we arrived at the buoy.

These days you can also dive with one of the oceans top predators, the Tiger shark, either from the safety of a shark cage, or in certain conditions, swimming free. There are more than 40 species of shark known to cruise the waters of the Bahamas. Lemons, great hammerheads, bulls, makos, silkies, blacktips to name a few. More and more there are sightings of schools of whale sharks. As a longtime adrenaline junkie, I can attest to the fact that a shark dive in the Bahamas is money well spent and will likely be the most exciting 45 minute dive you’ll ever make. You’ll find a shark dive in nearly every part of the Bahamas, if there is a dive operation nearby, chances are they have found a great shark spot. Not all of them offer feeding dives so divers opposed to interfering with nature can still find opportunities to dive with sharks that haven’t been enticed with food.

In 2011, the Bahamas joined Palau, the Maldives, and Honduras in outlawing shark fishing. They had already banned long line fishing back in 1993, which limited shark fishing and protected 40 species of sharks inhabiting the waters of the Bahamas. Public outcry over the announcement made by a local seafood company that it planned to export shark meat and fins to Hong Kong spurred the Agriculture Minister to approve the ban. Dive operators were all happy to hear it, since a survey revealed that shark dive tourism brings in about $80 million annually!

Read more about visiting The Bahamas. 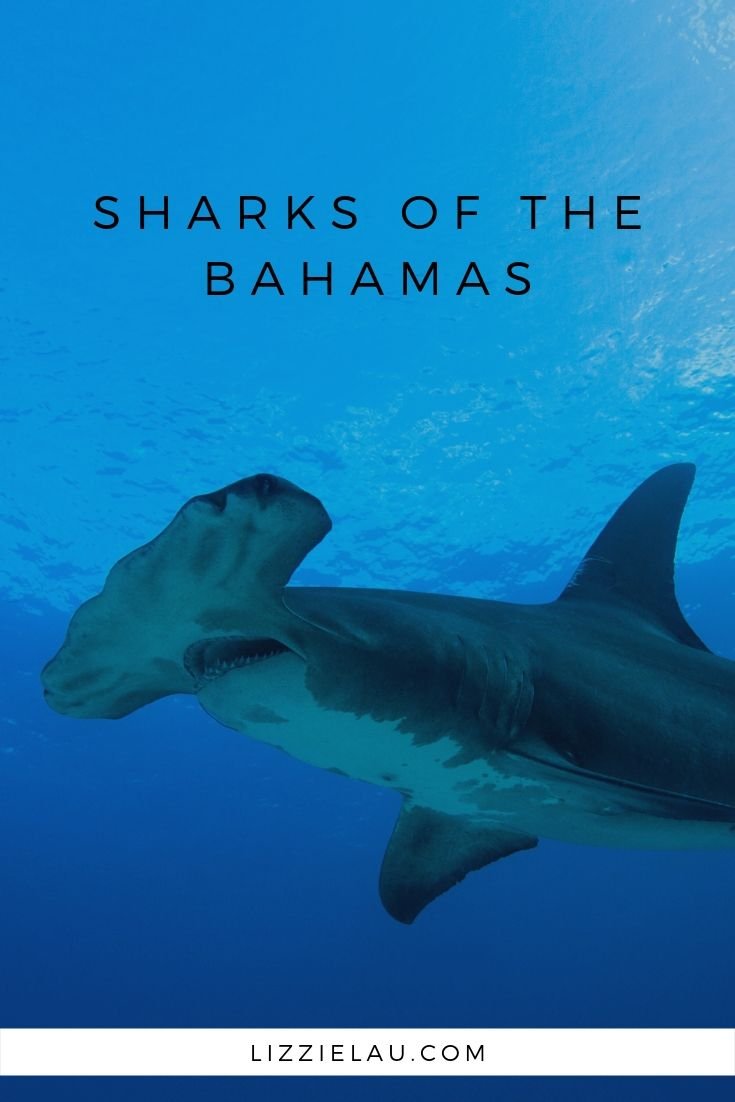 14 thoughts on “Sharks of The Bahamas”