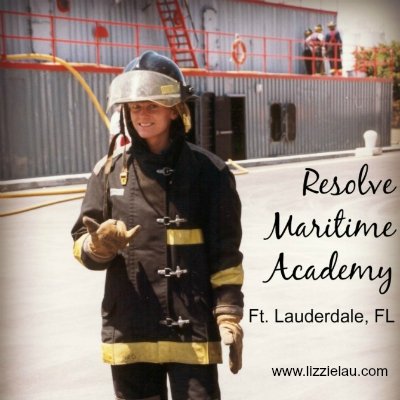 I’m a single mom to a daughter, and I want her to have the opportunity to experience life fully, to try new things, be brave, be adventurous, and never be held back by bullshit societal standards.  I will probably want to backhand anyone who tells her that she can’t do something because she’s a girl.

My niece signed up for skateboarding camp a few years ago, and we all went to watch one day. One by one the boys in the class reached for the instructor to help them go down the ramp. Our star said, “I got this.” and down she went on her own. One day after class, she said to me, “Aunty Liz, I’m going to be a tomboy.” I told her I thought that was awesome because prissy girls don’t have any fun. I guess if I had thought about it a little more I would have told her not to give herself any labels because there is no way she should be limited to being a type.

I saw this video and it made me realize that “like a girl” is being used the wrong way.  I’m guilty of having said those words in an attempt to tease someone.  As a Mom to a 4 year old it’s absolutely my responsibility to make sure she understands how strong she is.  At the age she’s at now, she is completely unaware of the idea that she might be incapable of something because of her gender.  I know I can’t protect her from other people’s prejudices and absurd comments, but I can do my best to encourage and preserve her fierce determination and confidence.  My goal is to help her grow up unencumbered, at least at home, by stereotypes, and I hope to give her plenty of opportunities to try tons of activities so she can figure out what she loves and what she is good at.

I was lucky to have terrific role models growing up.  My parents never suggested that there were boy activities or girl activities, I was only limited by my own lack of interest.  Perhaps it wasn’t lack of interest, or lack of imagination, but lack of experience.  It didn’t occur to me to dive with sharks or swim with dolphins until the opportunity presented itself.  It wasn’t my idea to sign up for a five-day intensive shipboard firefighting class, but it was more fun than Disneyland and I highly recommend it! 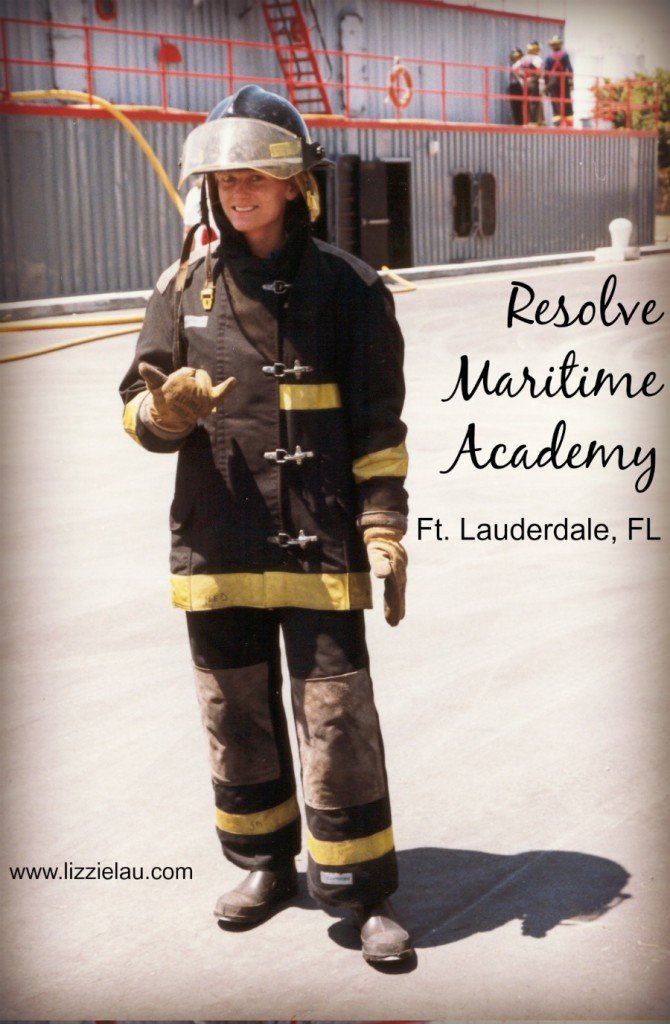 Skydiving #likeagirl is a compliment!

I didn’t long to skydive, but the infectious enthusiasm of a boyfriend made me think I must be missing out on something cool, and when I experienced it I knew immediately that it was for me.  Skydiving it turns out is very athletic, but it is a finesse sport.  It takes delicate adjustments to fly your body well and after going through the Skydive University training I joined a group of guys who all had over 1000 jumps and was able to keep up.  Here’s a video of one of our training jumps with a former member of the Canadian Skydiving Team and his girlfriend.

8 thoughts on “What #likeagirl Means To Me”