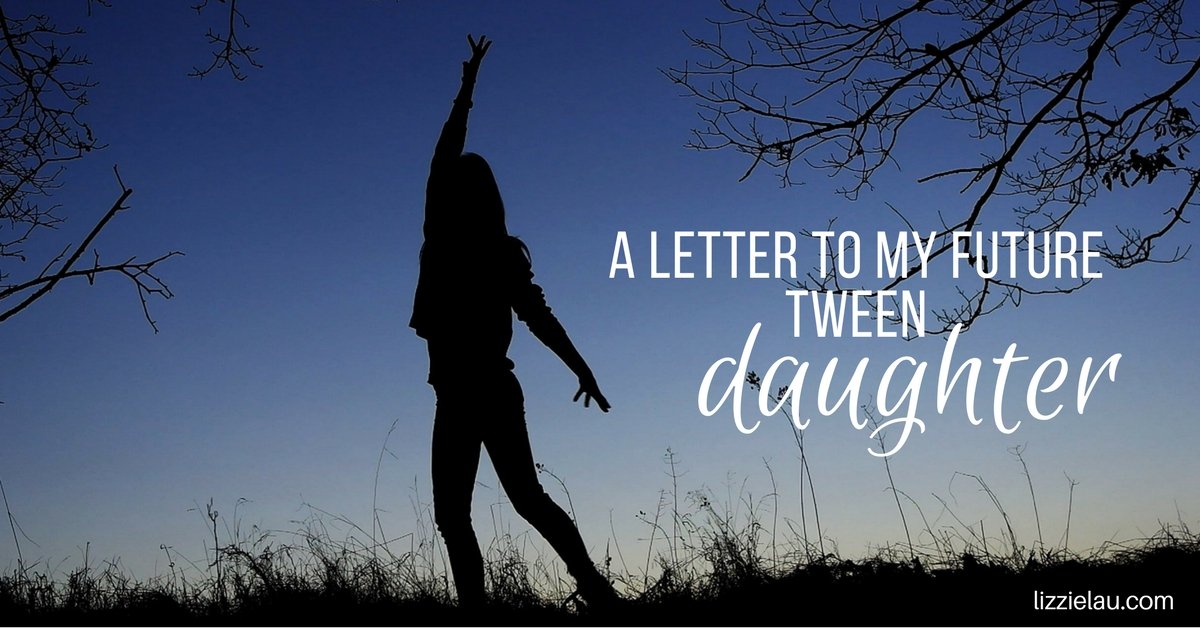 Often I get the feeling that my little one is already a fourteen year old trapped in a four year old body. She seems so mature most of the time, with opinions about everything, and her crazy vocab -telling me an outfit won’t do because it’s “just not fascinating enough”. Say what? I worry that I expect too much from her, and that she needs to remind me periodically that she’s still pretty new here with a well timed meltdown. This is advice I’ve given her to make her teen years more bearable.

While I realize that you must think I’m as old as dirt and dumb as a brick about now, I hold a few of the tools you need to run the gauntlet that is adolescence.

I was lucky, and the first important lesson was instilled in me when I was 11 by my Dad, the Zen Master Boppa. I was fighting with my sister, who was 5 at the time over something that obviously seemed really important to me, and I was getting more and more torqued out of shape because I couldn’t get her to see things my way. My Dad pulled me aside and asked me, “Why do you care what a 5 year old thinks?” It only took a few minutes for me to grasp the concept, and I’ve carried it with me ever since.

You don’t have to waste energy battling with people. You can disagree without getting excited about it. You can debate a point without getting angry or hurt. Don’t get your panties in a bunch over what a five year old thinks, and in the same way a public speaker can visualize a crowd in their underpants, you can turn anybody into a 5 year old.  (Edited to add that while my daughter was 5 I did care what she thought, but I didn’t take it personally.)

The second lesson I learned on my own in my early 20’s. None of the stuff that was important in high school mattered in real life – at all.

I’m sure I put my parents through the wringer with my dramatics over needing to go to something that everyone was going to, needing to have the exact brand names that were in style at the moment, needing to have been born shorter and with curly hair. Whatever it was that was a matter of life or death at the time. As soon as you have a job, and responsibilities you will wonder why you made those years of relative freedom so difficult.

What matters is that you learn to be kind to others and to yourself. Be strong without being mean. Be compassionate without being a pushover.

The third lesson I learned later, also from my Dad. He told a joke that is totally inappropriate for someone your age, but I can paraphrase.

Two southern belles are sipping sweet tea on the veranda and one is listening to the other go on and on about all the wonderful things her Father has bought her lately, a new car, designer clothes, etc. Every time she brags about a new item, the first girl smiles politely and says, “That’s nice.” When the second girl finally gets to the end of her list, she asks, “What has your Father bought for you lately?” The first girl stands up to leave, and says, “Daddy sent me to finishing school to learn to say ‘that’s nice’ instead of ‘go %$#& yourself'”. What I want you to take from this is that you should strive to surround yourself with people who add joy to your life, but if you find yourself face to face with a mean girl you can smile and say “that’s nice” instead of feeding the troll.

Remember that I will always love you, no matter what. I’ll always listen without judging. And when you get through those tough years and start to recognize that your Mom isn’t a dummy, I won’t say I told you so!

4 thoughts on “A Letter To My Future Tween Daughter”