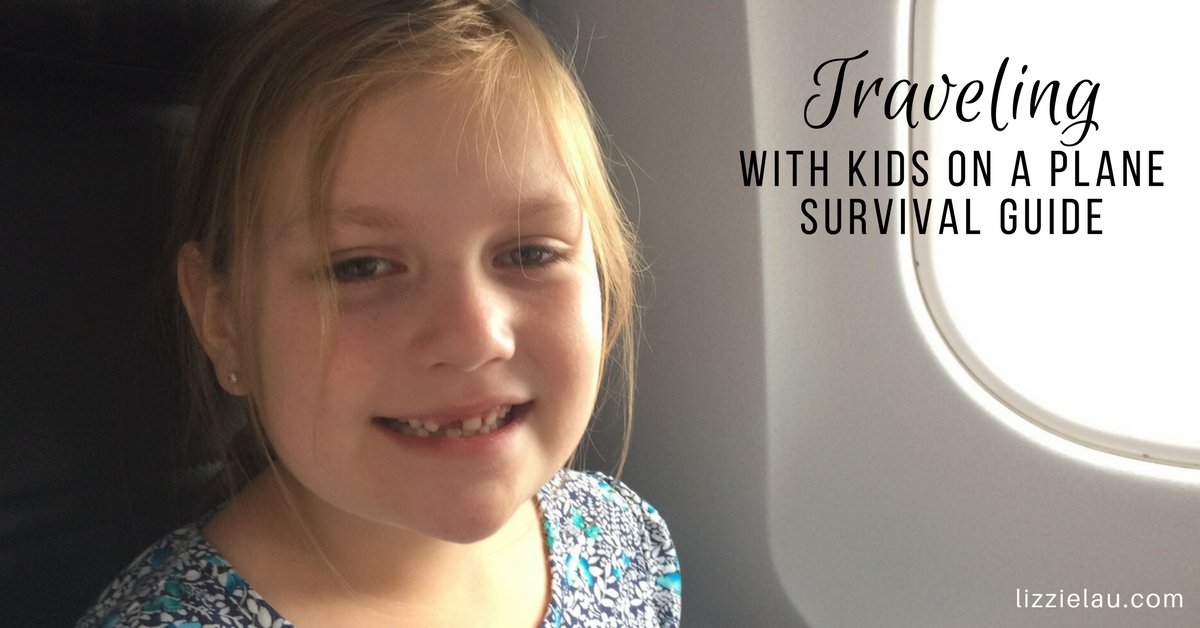 Before becoming a parent I barely tolerated sitting near kids on a plane, let alone in front of a little seat kicker, but I never questioned their right to be there. My daughter has been on 49 flights with me already, and displays better airplane etiquette than a lot of adults.

A few years back I read about a family that was kicked off a plane in the Turks and Caicos because their toddler was having a fit. Even though they managed to get her buckled into her seat and ready for takeoff, the crew felt like it was a dangerous situation. I am torn about this. I understand how awful it would be for the rest of the passengers to have to listen to a screaming child, but I don’t see it as a threat to anyone’s safety. I’ve been on plenty of flights over the years with crying kids who can’t clear their ears or are just miserable and done with traveling, and I have a couple of tongue in cheek suggestions for how the crew on the flight could have handled it differently.

Cause a Bigger Scene

Often an absurd distraction will stop a tantrum. When my daughter is about to flip out we go wide eyed looking behind her and start talking about the elephant that just went by. When we get into a real flap about chasing the elephant she can’t help but get involved.

A good distraction on an aircraft would have been to get on the intercom and start paging Dora the Explorer. Ask Dora to please come forward because the Captain desperately needs to have a look at her map. There is no way a two year old could resist having a look to see if Dora was really on the plane about to pull the map out of her backpack!

Music soothes the wild beast and usually soothes a cranky baby. If the crew started loudly singing a kids song, any kids song, and the passengers joined in it would be shocking and sometimes shock therapy is what the doctor ordered. It would also have helped soothe all the cranky people waiting for the flight to depart. People like to be involved in the solution.

If you can’t get the crew to start a spontaneous flash mob, make sure you’ve downloaded some great shows on Netflix to your phone or tablet.  Have you seen the new search category for Downloadable Shows? 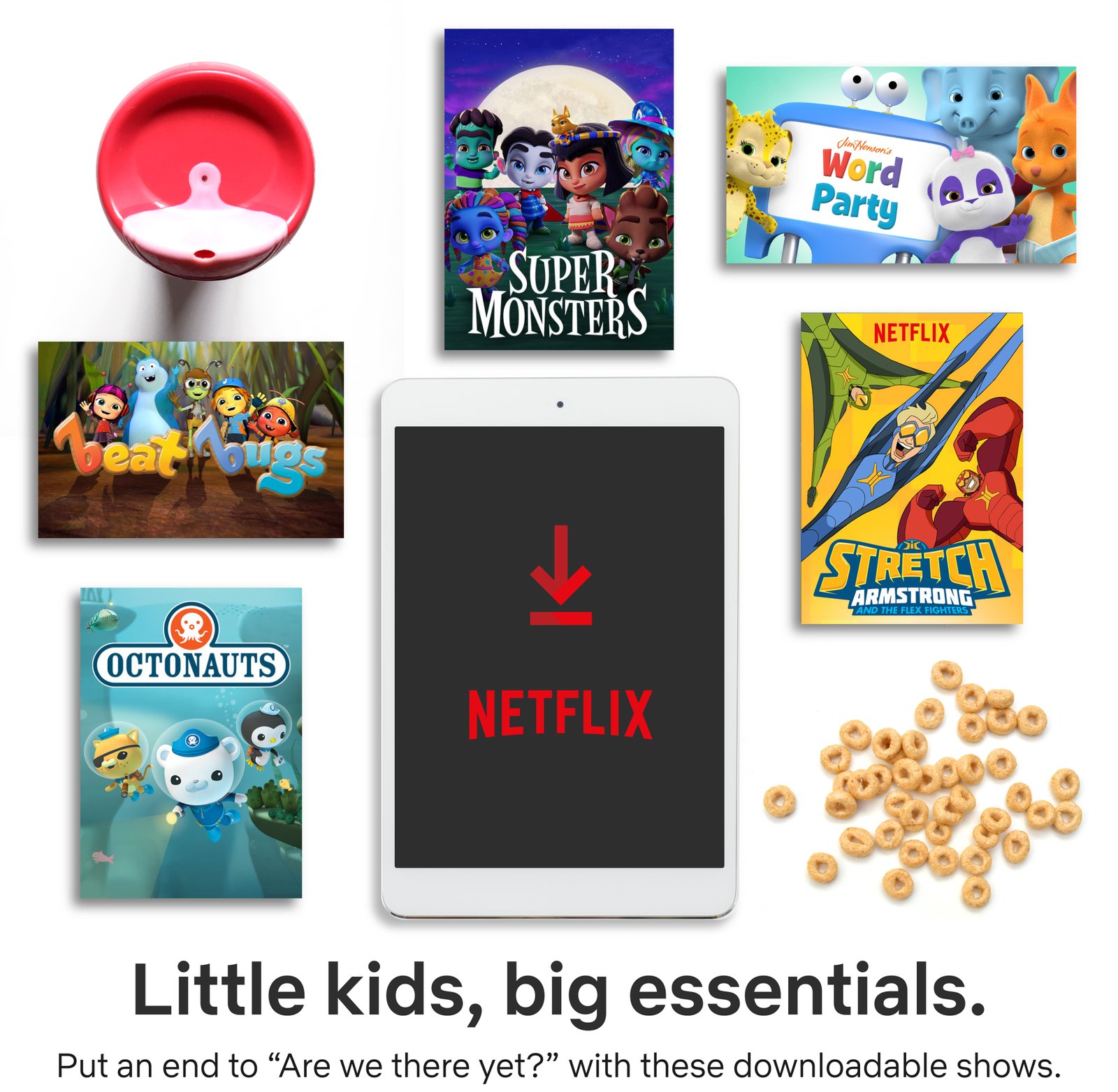 Bring Out The Sugar

All kids can be bribed into behaving with some kind of tooth-rotting treat. They want it, and they know we’re holding out. This is a time to give it up. So what if you are rewarding bad behavior. People behave badly on airplanes all the time and flight attendants don’t withhold the gin and tonic.

It is amazing the behavior people will tolerate from adults who should be in complete control of themselves yet expect stellar behavior from a 2 year old. I often want to turn around and throttle a passenger who uses the back of my chair to get in and out of his seat a dozen times while I am dozing. Grab your own seat back! I’ve been on flights where women apply nail polish and perfume. I’ve been on Embraers where half the passengers, or at least everybody over 70, let loose with brutal farts making me reminisce about the time people were just painting their nails!

Toddlers are controlled by their Id and by nothing else, certainly not by their parents. Our job as adults is to make this part of their life a little less frustrating. 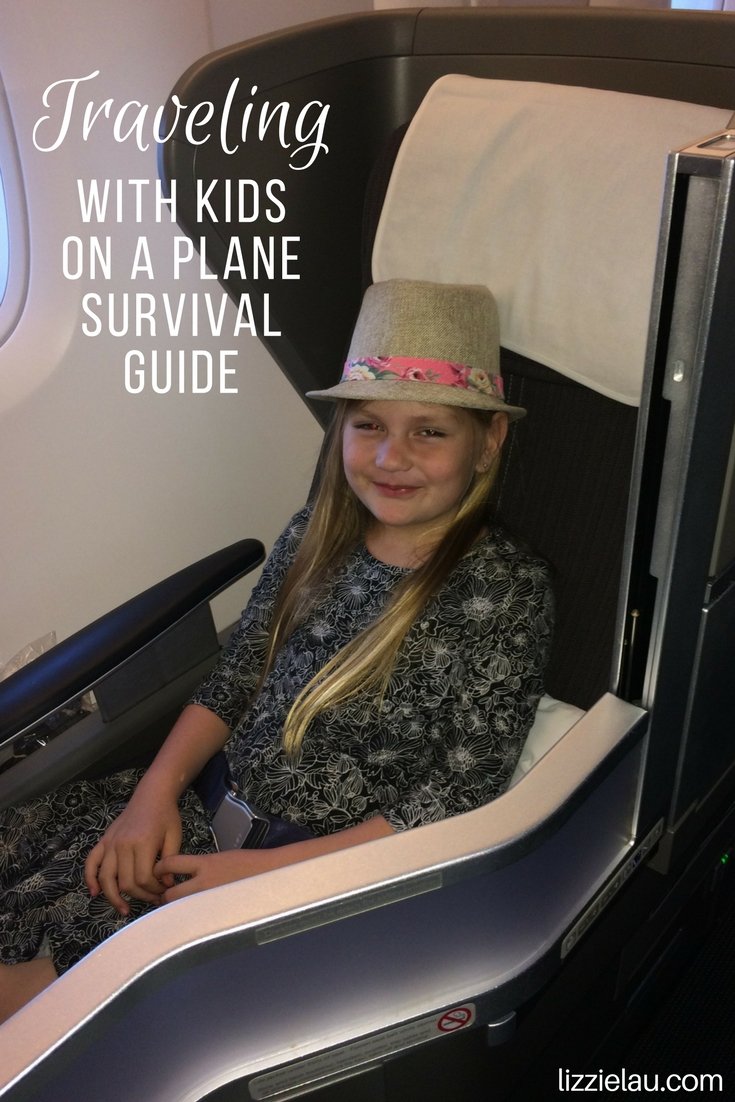 Lucky kid on a sponsored trip to Stockholm in business class!!