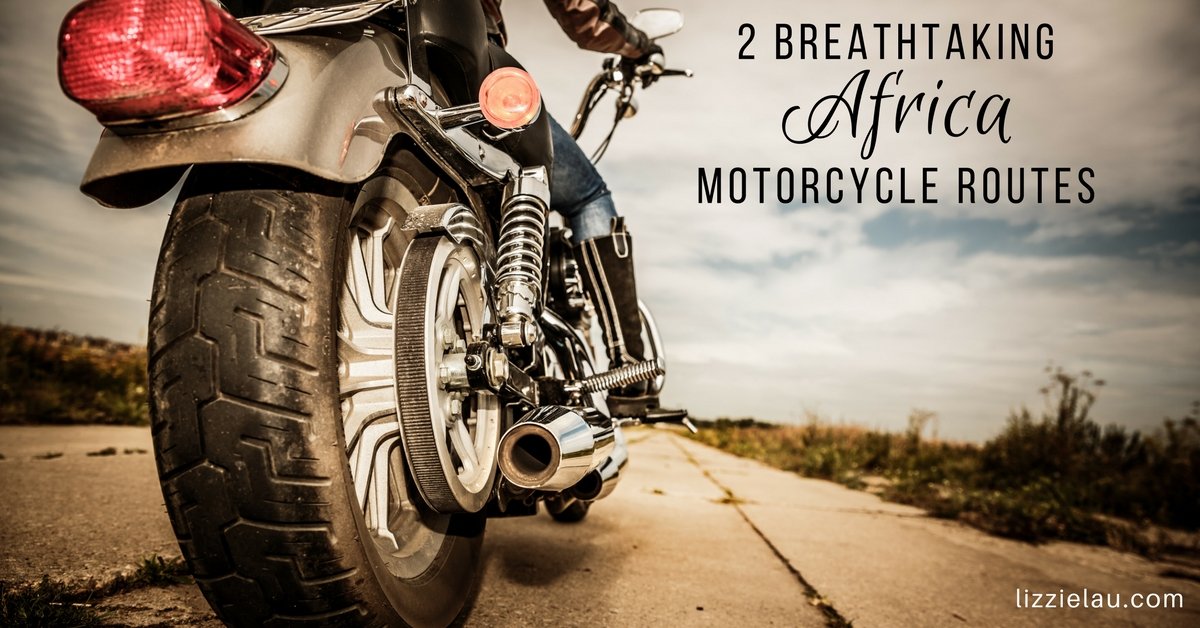 If you’ve done any motorcycle travel, I’d wager that your bucket list is populated by places known for having hairpin curves. Chances are good you want to see Africa on a motorcycle.

Before having kids, my motorcycle journeys included Florida to Alaska and back, Calgary to Inuvik (above the Arctic Circle), New Zealand (both islands), Italy, Germany, Austria, and Switzerland. I’ve been wanting to go to Africa for years, but the closest I’ve been so far is the Canary Islands.

Now that I have a child I’ll have to figure out a way to get to the rest of the places on my bucket list with her in tow. Motorcycle travel is out for now, unless I get a Ural with a sidecar.

I’ve watched Ewan McGregor and Charley Boorman’s Long Way Round, and Long Way Down documentaries several times. They started in Scotland and rode their BMW GS R1200 motorcycles all the way to South Africa. They had a huge budget, and a camera crew, yet still managed to whine and complain the entire trip. Since then Charley has gone on to continue to challenge himself in the realm of adventure riding, and even leads guided tours.

For those with the time and money to spend, approximately 80 days and $26,000, this is the adventure of a lifetime. There are several Africa motorcycle tour companies that organize this ride once a year. Riders who have done it call it life altering, and say that it was the best money they have ever spent.

This is the ultimate adventure expedition for riders who are in great shape and have strong off road riding skills. Another important requirement is mental strength to have the resilience to overcome setbacks. You are guaranteed to have to face extreme challenges along the way, from bad roads, and terrible weather, to digestive distress from unfamiliar food.

Traveling with an organized tour helps reduce many of the risks. They’ll have the route planned out to strategically maximize adventure and safety, and have you set up at the best places to stay and eat. They usually have a support vehicle with a mechanic and medic aboard to help with emergency situations.

For adventure riders who don’t have time for a lengthy expedition, there are Africa motorcycle tour companies based in South Africa that organize tours through South Africa, Swaziland, and Lesotho. They provide motorcycles, so all you need to bring is your riding gear. Covering some of the most scenic and beautiful parts of southern Africa, they offer guided and non guided tours of any duration. There are wonderful lodges to stay in along the routes, wild game reserves to visit, and gourmet meals to be enjoyed. 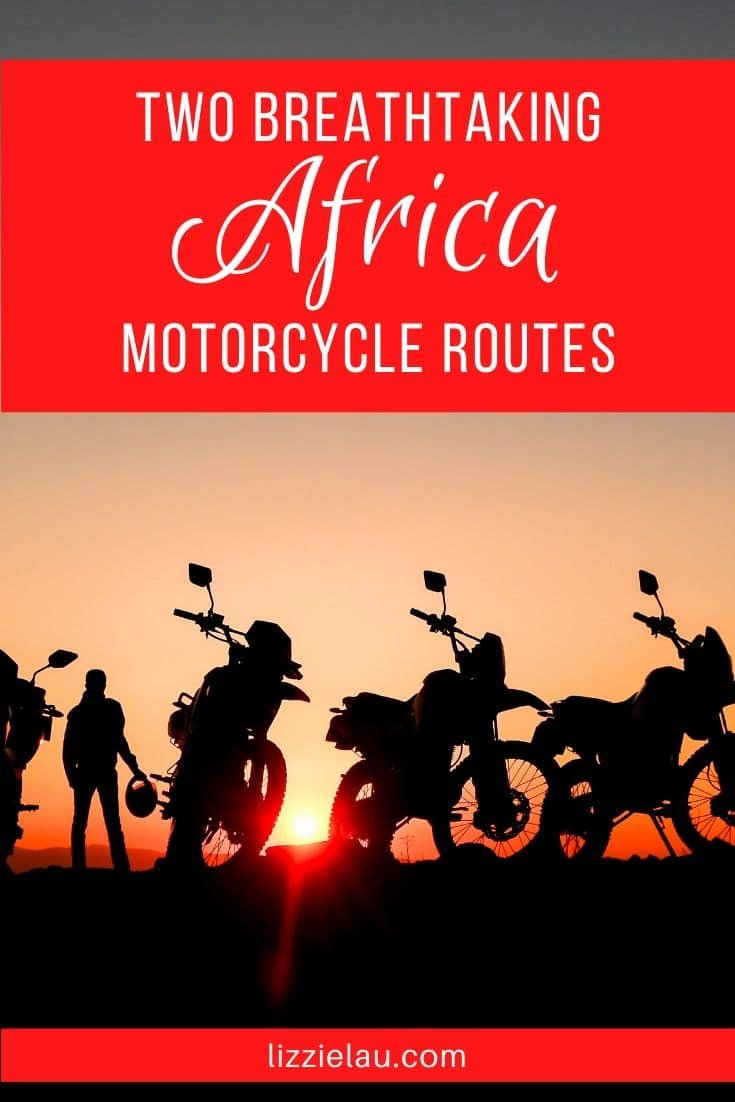