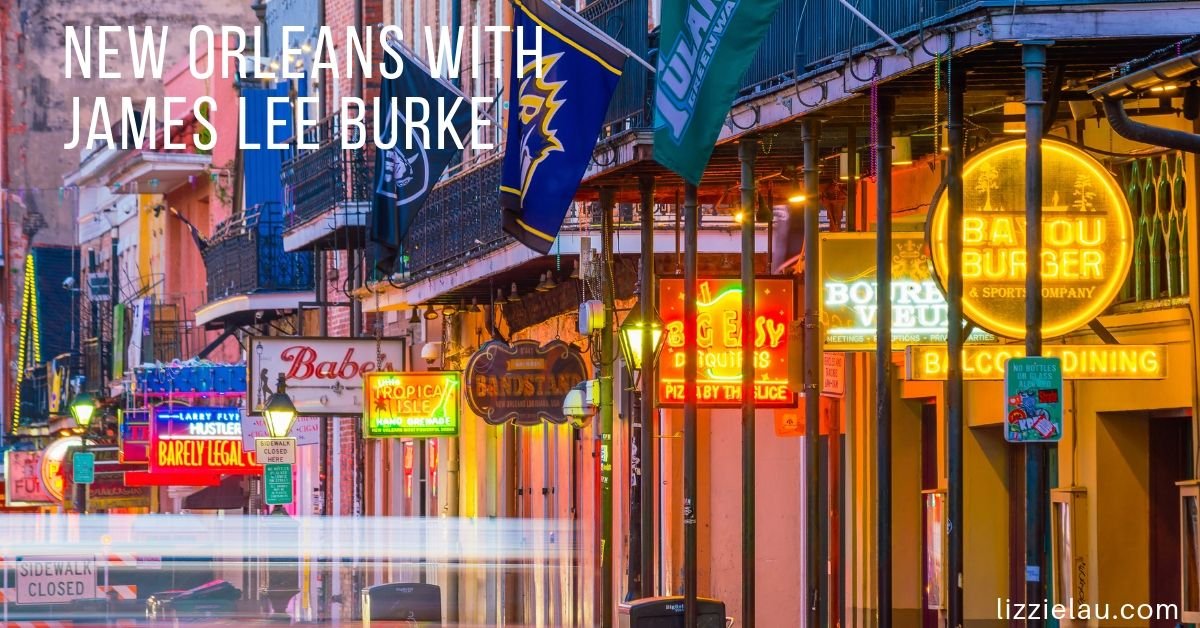 When I die, I’d like James Lee Burke to write my eulogy.  That sounds macabre I’m sure, but I love his writing, and I know he would make me sound like one of the flawed and broken  but lovable characters in his books. You’d know that I was someone who has made bad choices, but you’d still want me to have found happiness and love in the end.

His character Dave Robicheaux is a perfect example of this type of character.  Dave is a Louisiana sheriff’s deputy, and recovering alcoholic with PTSD from the Vietnam War, who dances around the ethical code while solving cases.  He often makes the choice to do something bad to ensure a good outcome.  He has overcome more tragedy than one man should ever have to endure, but he faces life with a dry sense of humor and is fiercely loyal to family and friends. His best friend is the hilarious, but violent, alcoholic Cletus Purcel, who was kicked off the police force and now works as a private investigator and bail-bondsman. Clete’s motto is, “Bust ’em or dust ’em noble mon.”

Back in 1996 I visited New Orleans for Jazz Fest with a friend who had attended Tulane, and was the perfect tour guide. One of the places I had to visit was The Pearl restaurant (which is mentioned in a couple of the books) to have a po’ boy sandwich, which if you haven’t had one is bite after bite of pure heaven.  I think I had fried shrimp in mine, but you can get them with fried oysters or fish.  The Pearl was at the time owned by Marie Parque, a cousin of X2 so we got to enjoy at chat with her and get some more local knowledge for our visit.  The Pearl closed in 2015, so I’m glad I had the opportunity to visit when I did.

There are 20 novels in the Dave Robicheaux series. These are Amazon affiliate links:

I’d love to see more the books adapted for the big screen.  Two great actors have taken on the role of Dave – Alec Baldwin played him in Heaven’s Prisoners in 1996, and Tommy Lee Jones played him in In the Electric Mist in 2009. I love both of these actors, but I felt like Alec really captured the essence of the character. 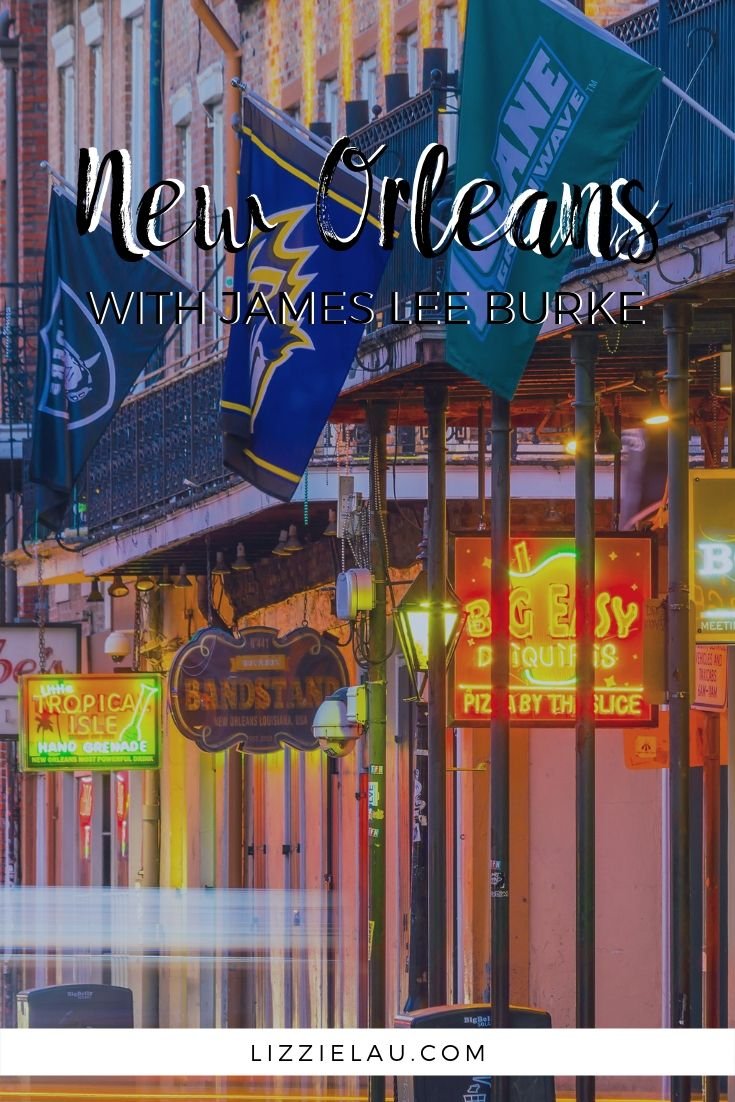