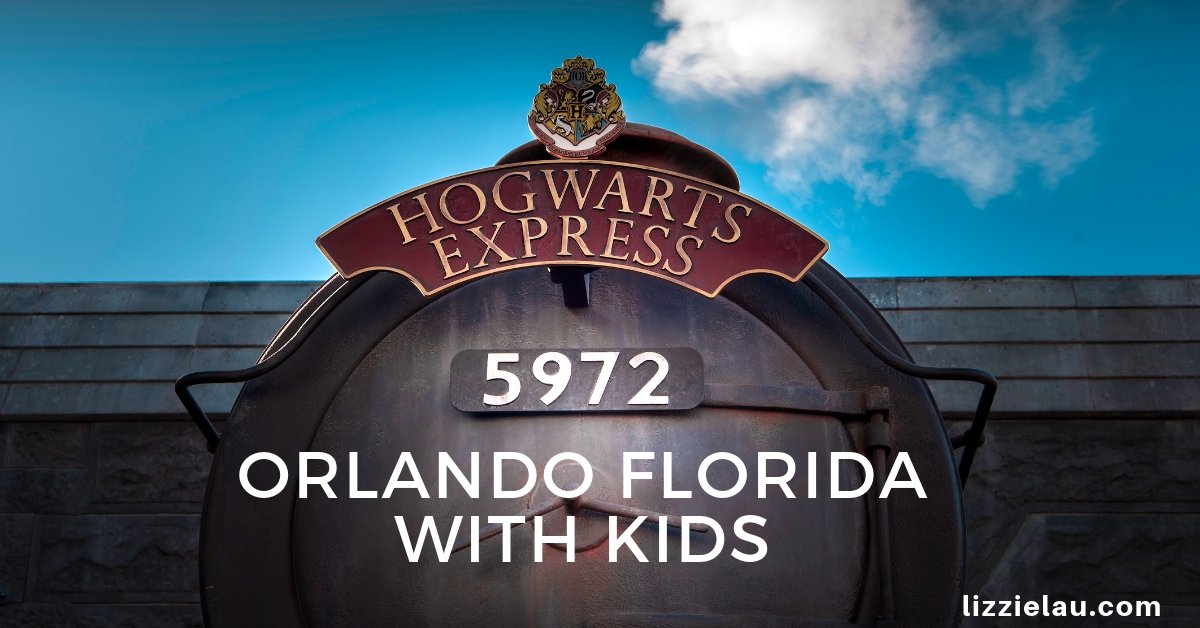 Planning a family vacation to Orlando?  There are so many fun things to do in Orlando with kids of all ages it may be hard to decide what to do first.  Orlando is one of the world’s top family vacation destinations, with annual visitors in the tens of millions.  The gorgeous climate, averaging 75°F/25°C and world-famous theme parks and attractions draw the crowds, but there are lots of other unforgettable experiences for the whole family, including dining, arts & culture, adrenaline sports, and outdoor adventures like air boat rides.

Affiliate link: Visit multiple Orlando attractions for one low price. Save up to 50% on top museums, tours, and activities, and pay nothing at the gate with the Go Orlando Card. 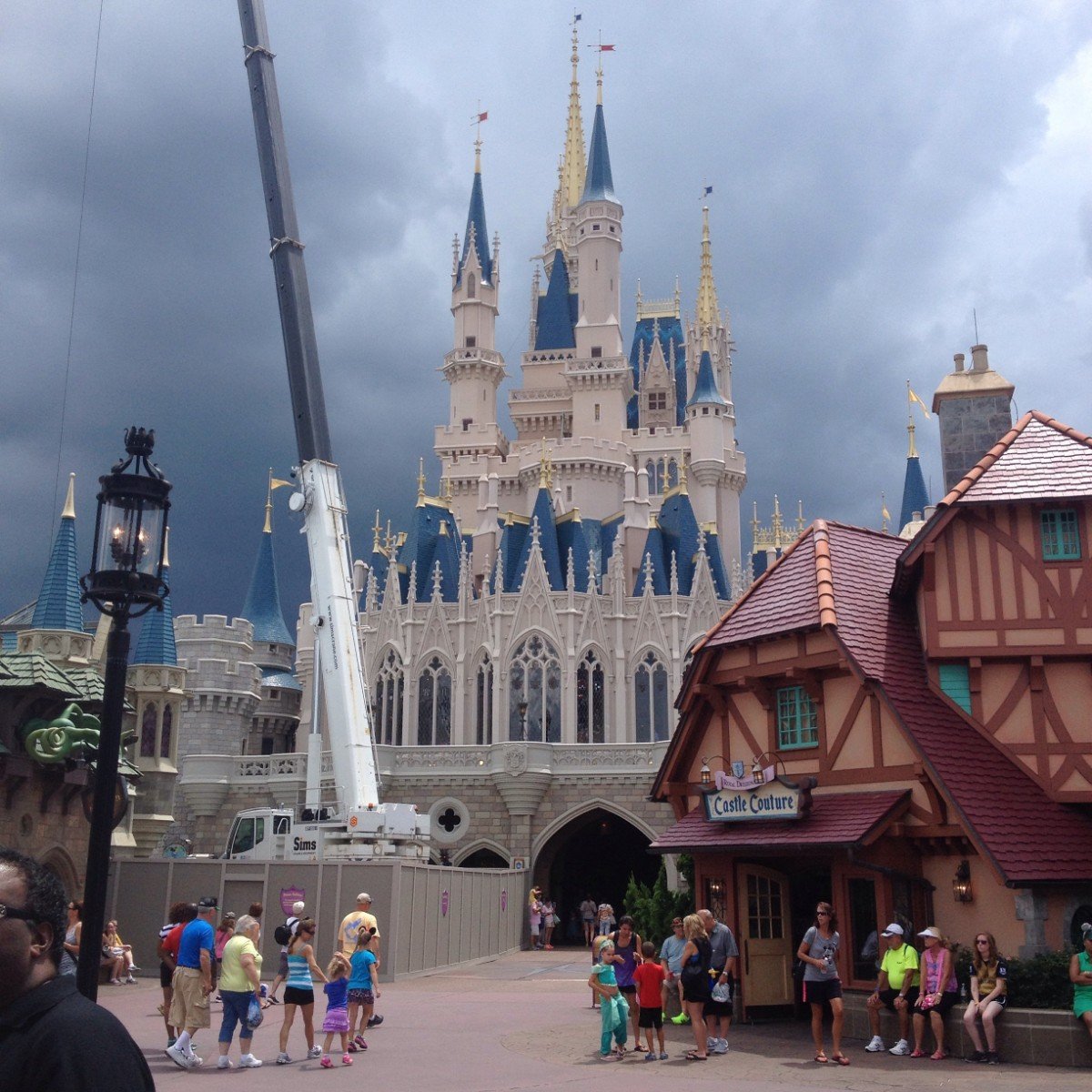 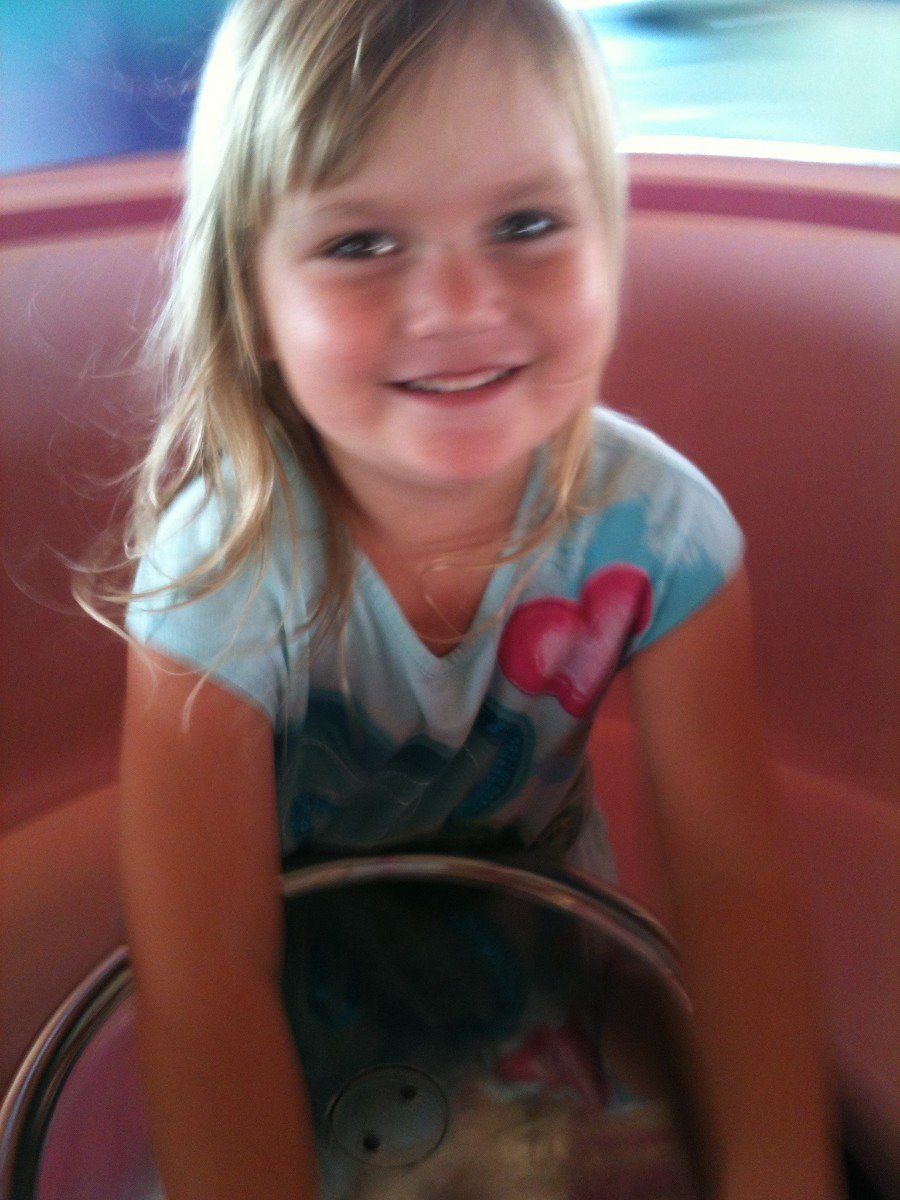 Pro-tip: Manage your expectations. When we visited Disneyworld when Vivi was 3, we spent nearly the entire day on the teacups.  I’m not exaggerating when I say we were on it a dozen times or more. 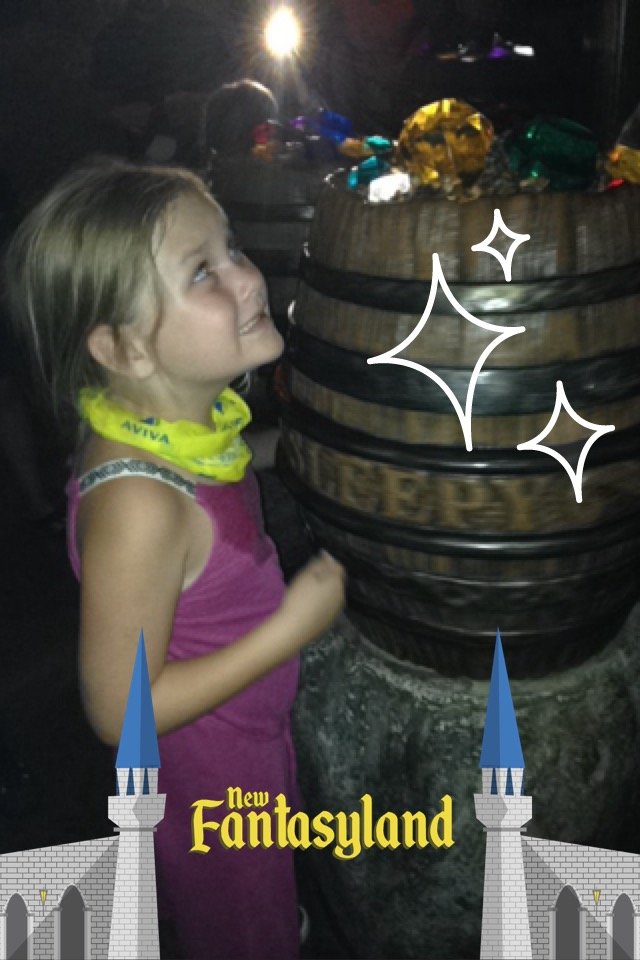 We went back when she was six and had to ride Space Mountain over and over again!

Universal Studios consists of two theme parks – Universal Studios and Islands of Adventure. The parks are connected by the Hogwarts Express, which is part of the more recently added Harry Potter experience. Universal also opened a water park, Volcano Bay, in 2017.

Downtown Disney is a a shopping, dining, entertainment mecca with no admission fee.

Legoland Florida Resort is about 45 minutes west of Orlando in Winter Haven. 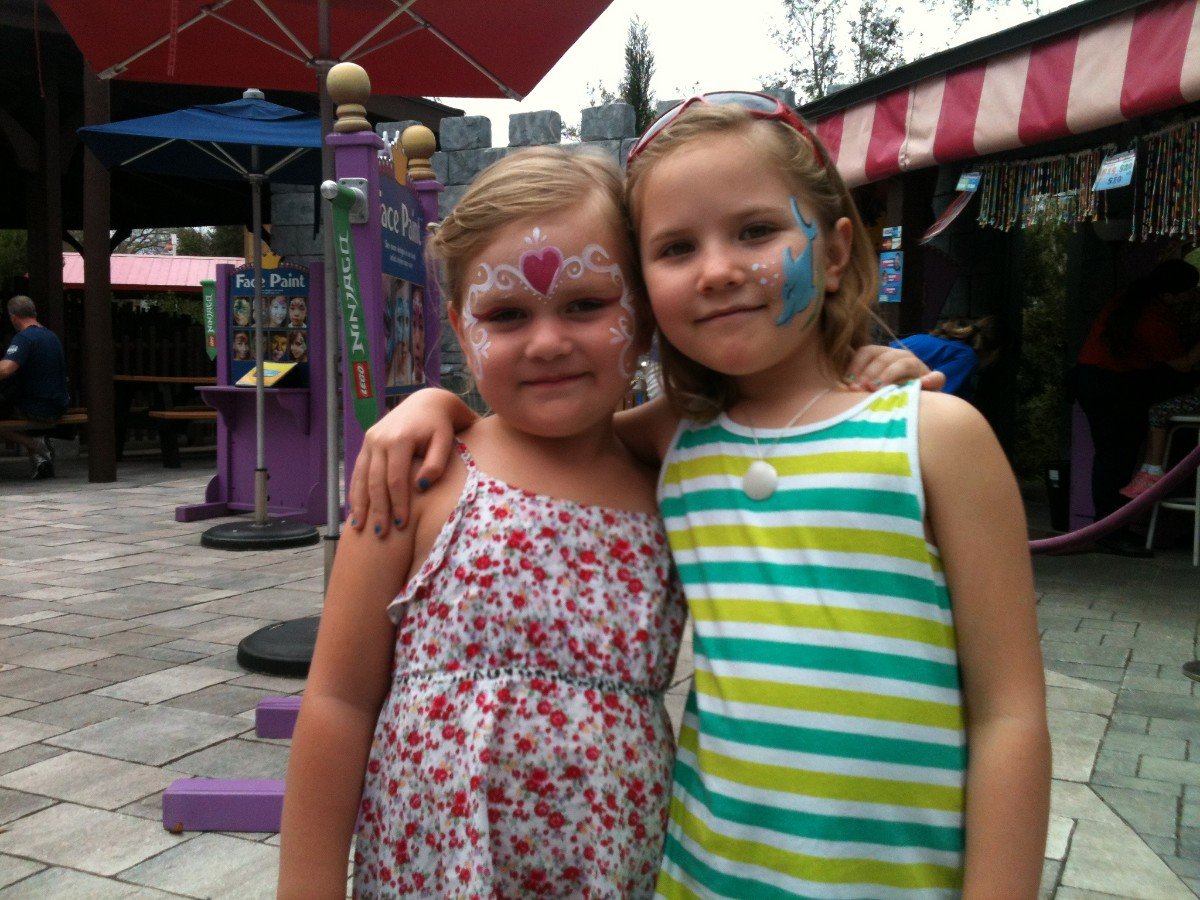 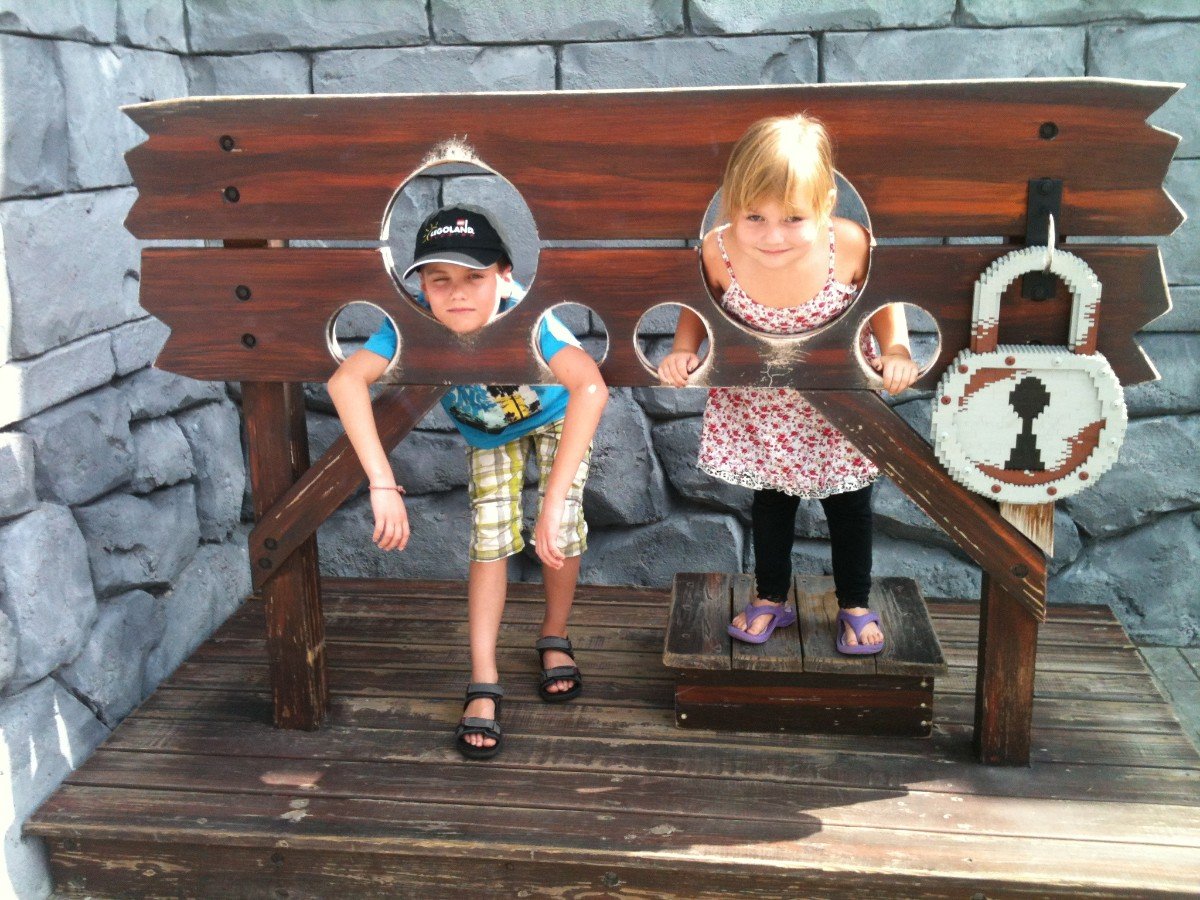 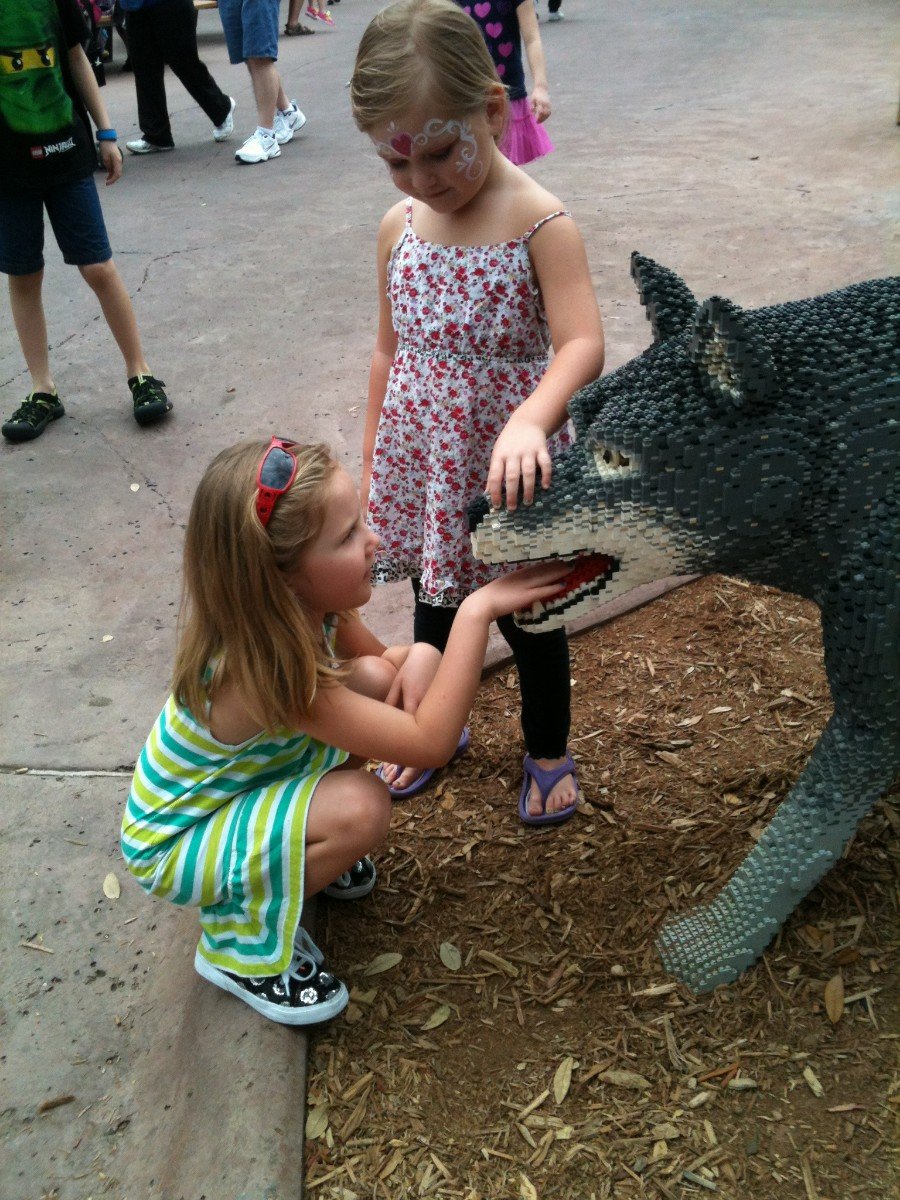 About 40 minutes from Disney World, you can visit Kennedy Space Center at Cape Canaveral and it’s well worth the trip.  Check their site for launch dates.  I’ve been lucky enough to see two launches, one from Melbourne, Florida, and one from Bimini in the Bahamas.

Check out these other great Family Friendly US Cities. 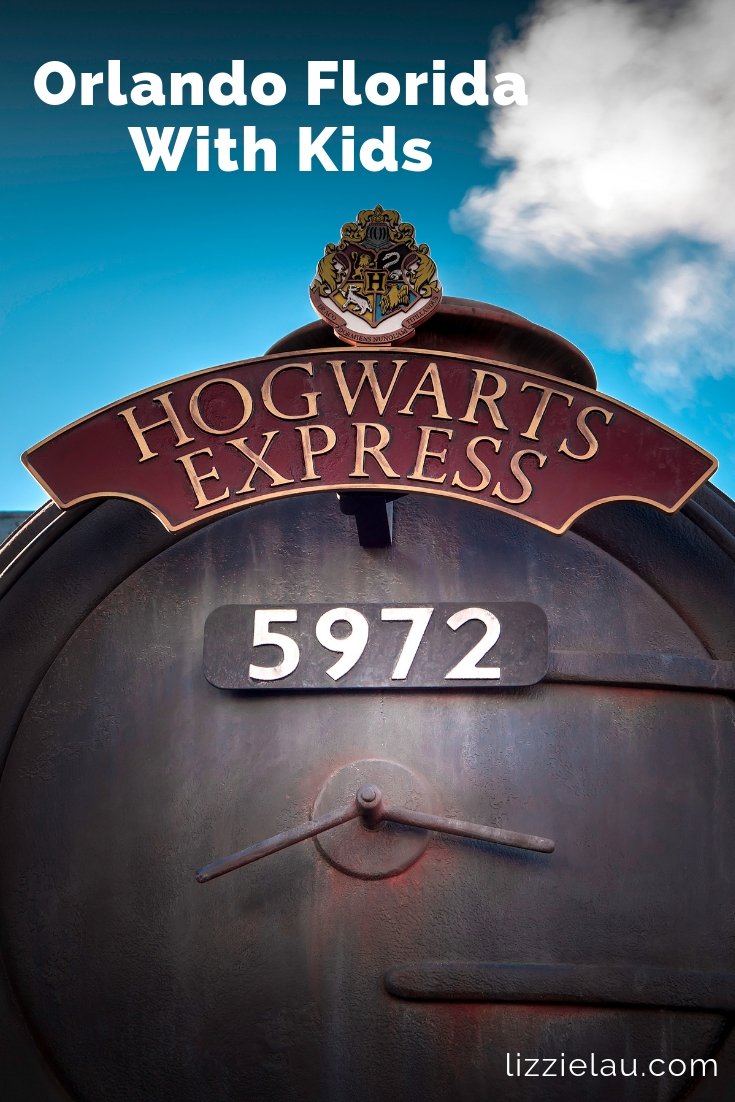