Skip to content
Home » Travel » As a Single Parent, I Rely on Affordable Eye Care 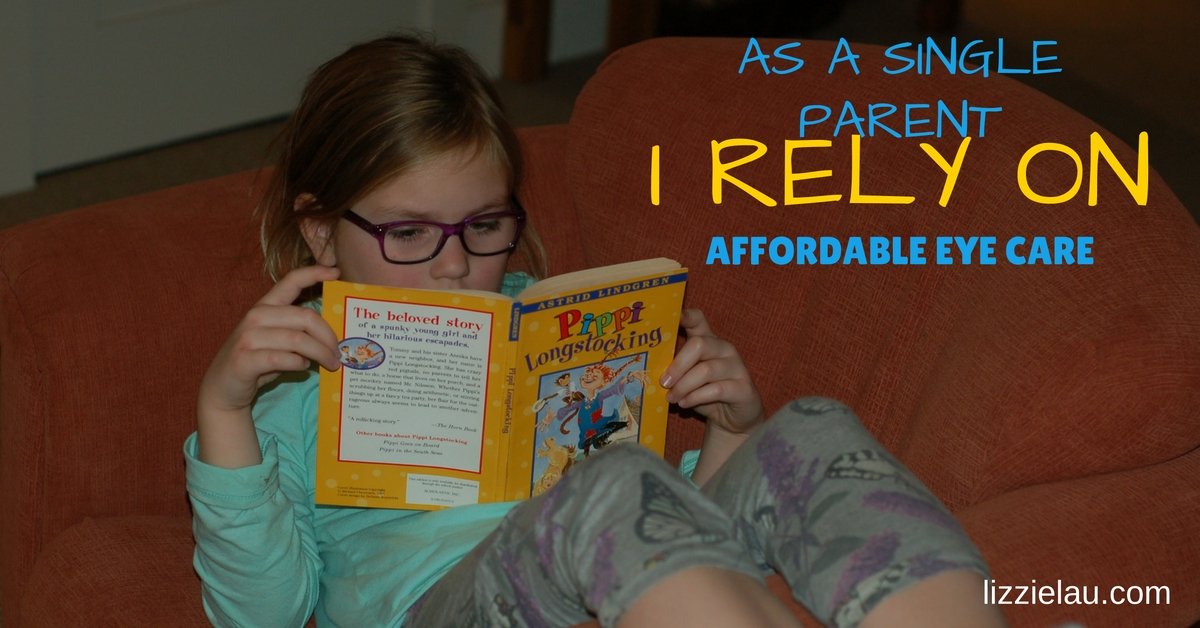 As a single parent I’m always on the lookout for “affordable” options for EVERYTHING.  One thing that wasn’t on my radar at all was affordable eye care.  I never wore glasses as a child, and only recently started wearing reading glasses. 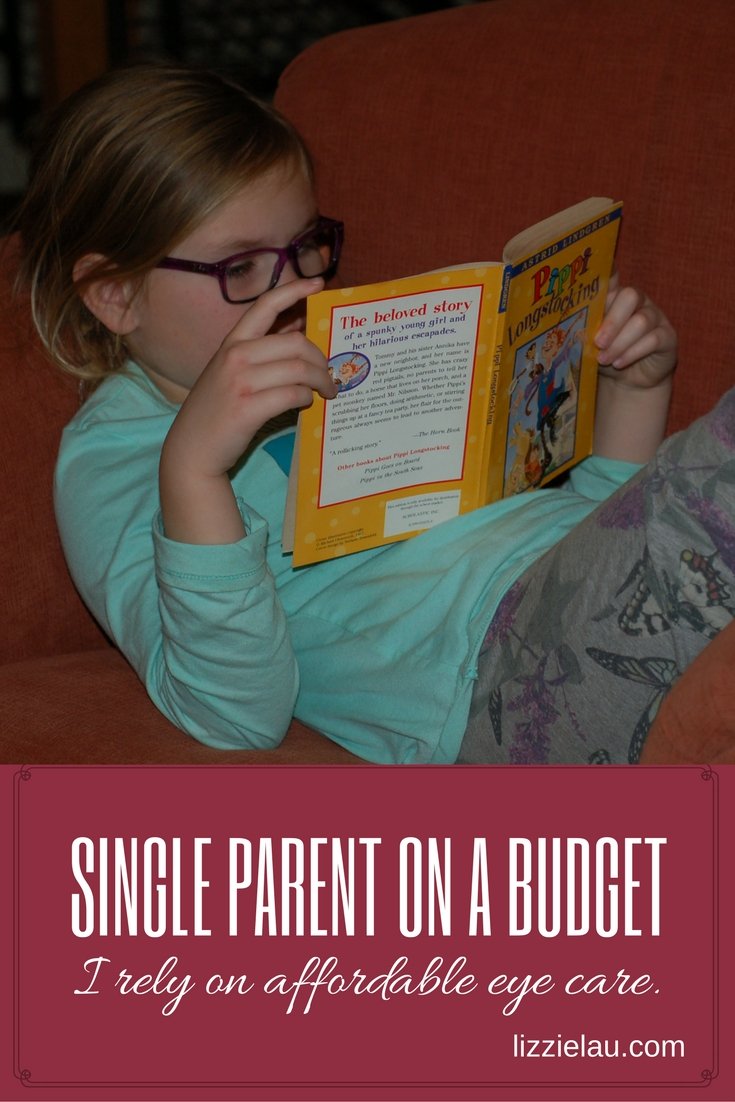 How Did I Not Notice?

Last year, when my daughter was in Kindergarten, she brought home a notice saying that her eyes had been tested in school and something was wrong with one of them.  I was poleaxed!  How did I miss this?  We read together, she recognizes letters and sight words, has never shown any indication of not seeing well.  I felt gut-punched, like I was the world’s worst mom.

I immediately went online and found a local place to have a proper eye exam.  When the optometrist completed the testing she told me that there was in fact a problem, with both eyes!  She also told me that we were lucky it was caught right away because if we had missed it, my daughter could have easily been mis-diagnosed as having a learning disability!  Again with the mom guilt.

According to the Canadian Association of Optometrists (CAO) more than 85% of a child’s learning is based on vision! One in five children has a vision problem, and when it goes undiagnosed it affects a child’s ability to keep up with the rest of the class, causing low self-esteem and behavioral issues.

I was glad that we discovered the problem early enough, and briefly relieved that even though Offspring needed a pair of prescription glasses, that it didn’t mean she would have them forever. Then I saw the price of the glasses and had another anxiety attack!  Even on sale, the glasses crushed my budget.  They sure are cute though!

Had I known then what I know now, I would have gone to straight to Image Optometry to have both our eyes tested.

It’s been a year since she got her glasses, so this month we’ll be heading to Image Optometry to re-asses her prescription, and I’ll have my eyes tested too.  I’ve been suffering from a lot of headaches, and since I self-diagnosed my need for reading glasses last year, I know it’s a good idea to get a professional opinion about whether I’m using the right ones or perhaps need a prescription.

Have you had your eyes tested recently?

It is recommended that kids and seniors get their eyes checked annually, adults should go every 2 years.

At Image Optometry for $89.95 you’ll get a comprehensive oculo-visual assessment (also called eye health exam), and a pair of glasses.

This post was sponsored by Image Optometry, but the opinions above are my own.