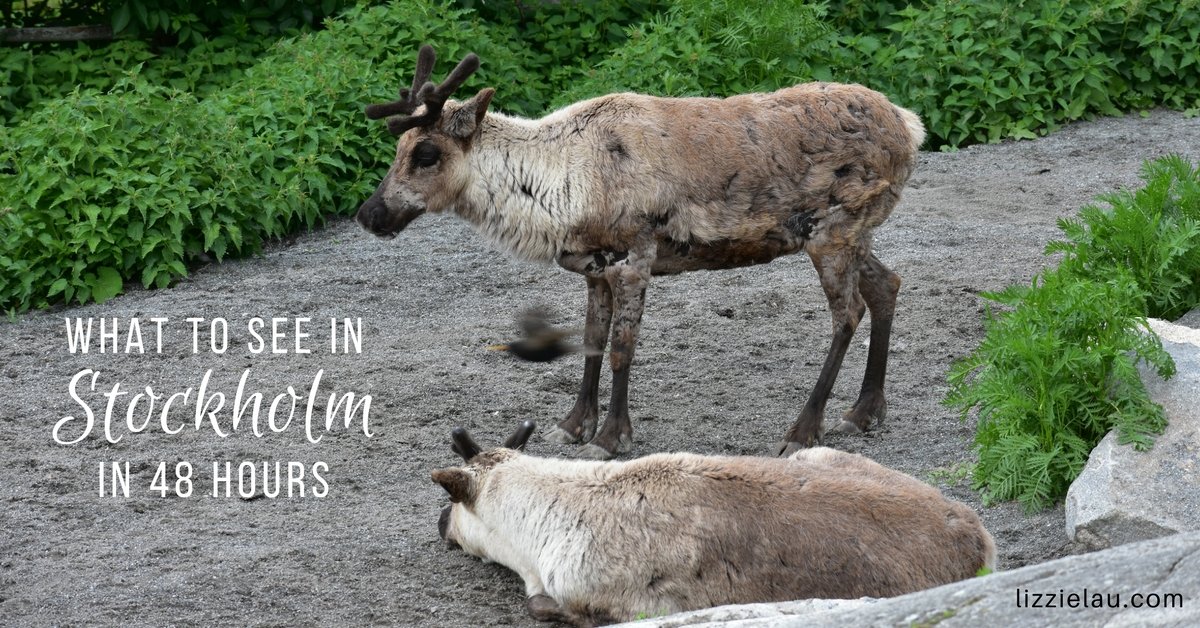 We were in Stockholm for 10 days, but VisitStockholm.com gave me a 48 hour pass to everything, so we rushed around to all the kid-friendly attractions so I could share the best ideas for traveling to Stockholm with kids.

Stockholm is a city you can best experience on foot.  By foot I mean walking, hop on hop off busses and boats, and CityBike.  Vivi was just a little too small to confidently ride a CityBike so we stuck to the other more kid-friendly options.  As always when traveling with kids, we stopped a lot to sit down and have a snack, so I’m super grateful to our travel companions (my parents) for sponsoring the trip, and for their patience!  For the best way to see more of the Stockholm Archipelago, see my post on cruising to Helsinki.

We pored over the information we picked up at the VisitStockholm tourism office, and decided among the incredible list of museums in and around the city, on the following attractions.  There were a few others short-listed that we hoped to get to, but as it was we felt like we could have spent much longer at each of these. These are our top five picks for things do do or see if you’re in Stockholm with kids.

Vasa Museum is not one Vivi would have chosen, but I wanted to see it, and she was impressed by the ship inside the building.  The Vasa ship capsized and sank on her maiden voyage in Stockholm 1628. 333 years later it was salvaged and the museum was built on a dry dock of the old naval yard.  Before the building was completed, Vasa was towed into the flooded dry dock under the building, raised up and then the building was able to be completed.  It is an amazing display.  Vasa is the world’s only preserved 17th century ship – and they get 1.5 million visitors a year!

Not far from Vasa on Djurgården island, Skansen is the world’s oldest open-air museum, showcasing the whole of Sweden with houses and farmsteads from every part of the country.  We all loved walking through this, and I want to call it a park more than a museum because it covers 75 acres of lovely grounds.  There’s a funicular that takes you up or down the hillside, and restaurants.

There is even an open-air zoo containing a wide range of Scandinavian animals including the bison, brown bear, moose/elk, grey seal, lynx, otter, red fox, reindeer, wolf, and wolverine.  The bears were getting frisky while we were there and drawing quite a crowd.

Swedish Royal Palace  This 18th century baroque palace is the official residence of the King of Sweden and has over 600 rooms.  A great deal of it is open to the public, including five museums. Vivi’s favorite part was the Treasury, a small museum housing priceless treasures including King Gustav Vasa’s sword of state, King Erik XIV’s crown, orb, and scepter, and a large collection of crowns.

Junibacken is a children’s museum, but adults (especially those who grew up reading Astrid Lindgren’s books) will enjoy it too.  I loved the Pippi Longstocking books when I was a kid because Pippi was so adventurous and fearless. I kept them for so long I was able to share them with my daughter!

Take the StoryBook Train to learn about some of her most popular characters.  There are fun interactive sections and play areas both inside and outdoors that Vivi would have played at all day.  We saw a performance, had lunch in the restaurant, and browsed in the bookstore.

This is by no means a museum, but while we were taking trips on the hop-on-hop-off boats we kept seeing Gröna Lund’s Amusement Park. Vivi’s brother and sister wanted to share this experience with her so we met them and their mom and we had time to catch up while the kids went on the rides together.  It’s a small but fantastic park with great rides and a stellar lineup of concerts every year.  While we were there, we caught a performer doing a rehearsal and he was terrific! This may be at the end of my list, but it was clearly the best thing to do in Stockholm with kids. 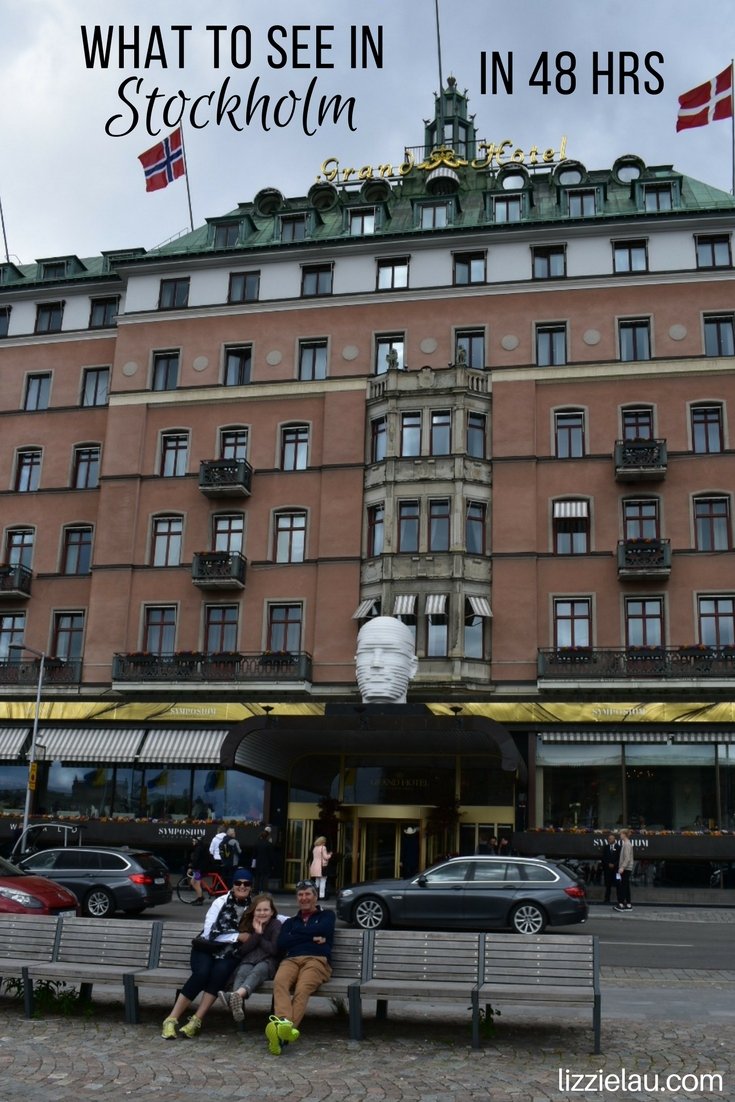