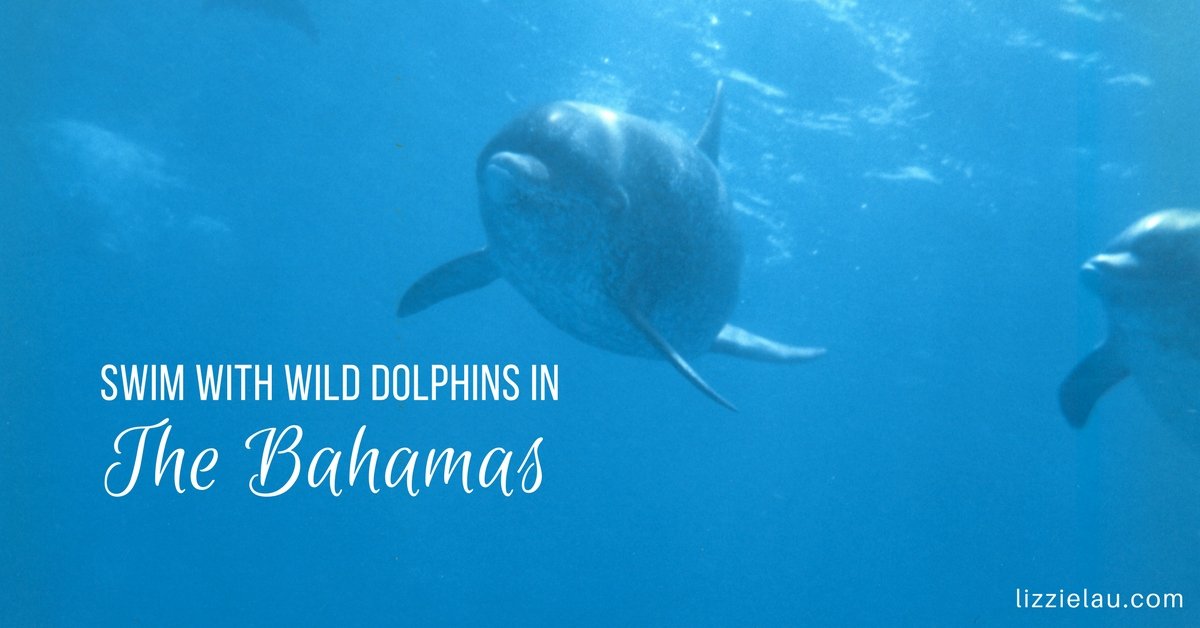 There are magical places in The Bahamas where you can swim with wild spotted dolphins.

One of the highlights of my life has been the 4 years I spent in The Bahamas cooking on a liveaboard dive boat. Each summer we spent the season up on the Little Bahama Bank doing week long snorkeling trips with pods of Atlantic Spotted Dolphins. The Bahamas has long been considered to be the best place in the world to swim with wild dolphins. We travelled all over the Bahamas doing dive and snorkel trips and encountered pods of playful Spotted Dolphins throughout the archipelago, but mostly off Grand Bahama, and in Bimini. You can experience this off Bimini at the Wild Dolphin Safari.

These dolphins are smaller than the more familiar bottlenose. They are fast, acrobatic, and super playful. We never fed them or enticed them with anything more than a bow ride or a big wake to frolic in. Our job as crew on the boat would be to jump in and free dive to the bottom, spin, scream through our snorkels and generally offer a little entertainment to the dolphins to keep them around as long as possible so that the passengers would get an opportunity to spend time with them.

We picked our passengers up and spent the entire week offshore. The only land we’d see is when we got close to Memory Rock to snorkel some beautiful reefs. We spent so much time on the bank that the pods got very comfortable with us, and I had the honor of being introduced to a few calves when their moms would bring them alongside me.

We always asked our guests to avoid reaching out to the dolphins, but as they got to know us, they would get closer and closer until we were swimming shoulder to shoulder and occasionally they would bump us hard enough to knock our dive masks off. It was pure joy. 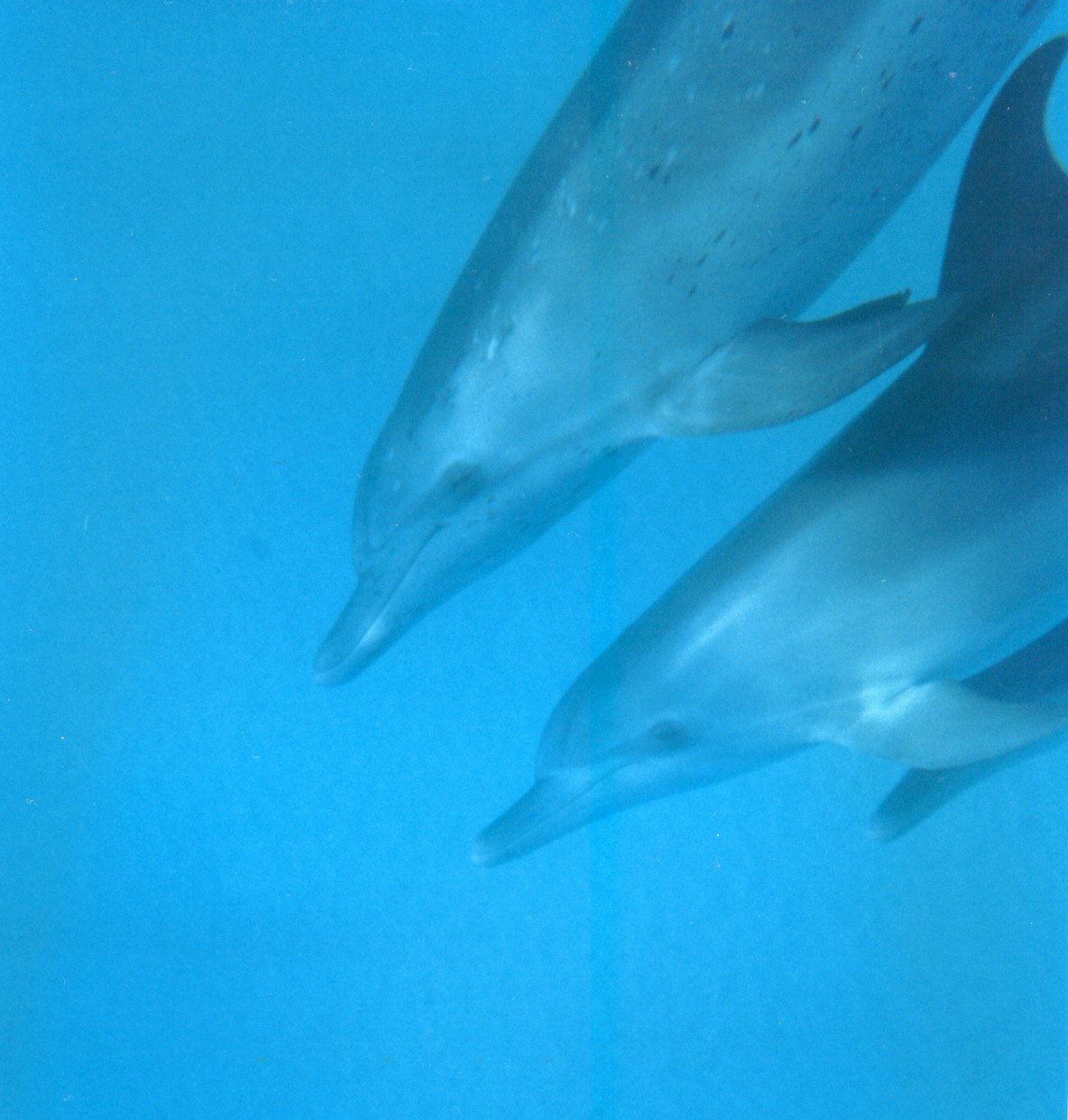 The Sargasso Sea is an ellipse shaped region in the North Atlantic Ocean which covers about 2 million square miles south and east of Bermuda. The Little Bahama Bank inside this area, is a huge shallow bank with a white sand bottom, averaging 15 feet in depth. The water is so clear that looking over the side of the boat we can count white sand dollars on the bottom.

There are grassy sections as well, and the resident dolphin pods seem to have no trouble finding plenty of food. Evidently, neither do the huge omnivorous Tiger Sharks we’ve always seen hunting on the bank. The bank may look like a desert, but it is home to such a diverse range of creatures that we have even seen Orcas there.

On the way to or from the dolphin grounds, we would always schedule a visit to the Sugar Wreck. An amazing place to dive or snorkel, this wreck lies at about 20 feet on the white sand bottom. It was a cargo ship carrying molasses that was caught in a hurricane and ran aground in the late 19th century.

The structure is mostly broken up, but there is tons of life on it. Expect to see plenty of reef fish, sea fans, moray eels, sponges, nurse sharks and hopefully still there, a big loggerhead turtle. This is also a favorite spot for underwater photography and night dives. We’ve done several full moon snorkels there without needing any lights at all. Once we all donned cyalume bracelets and necklaces for a night snorkel.