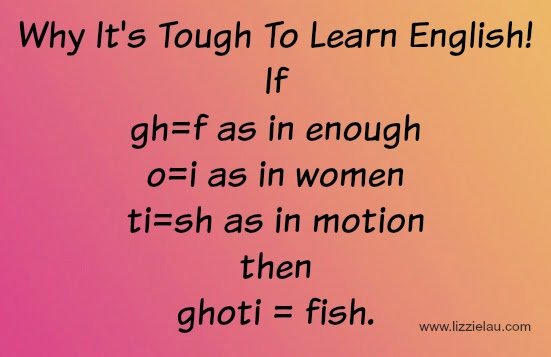 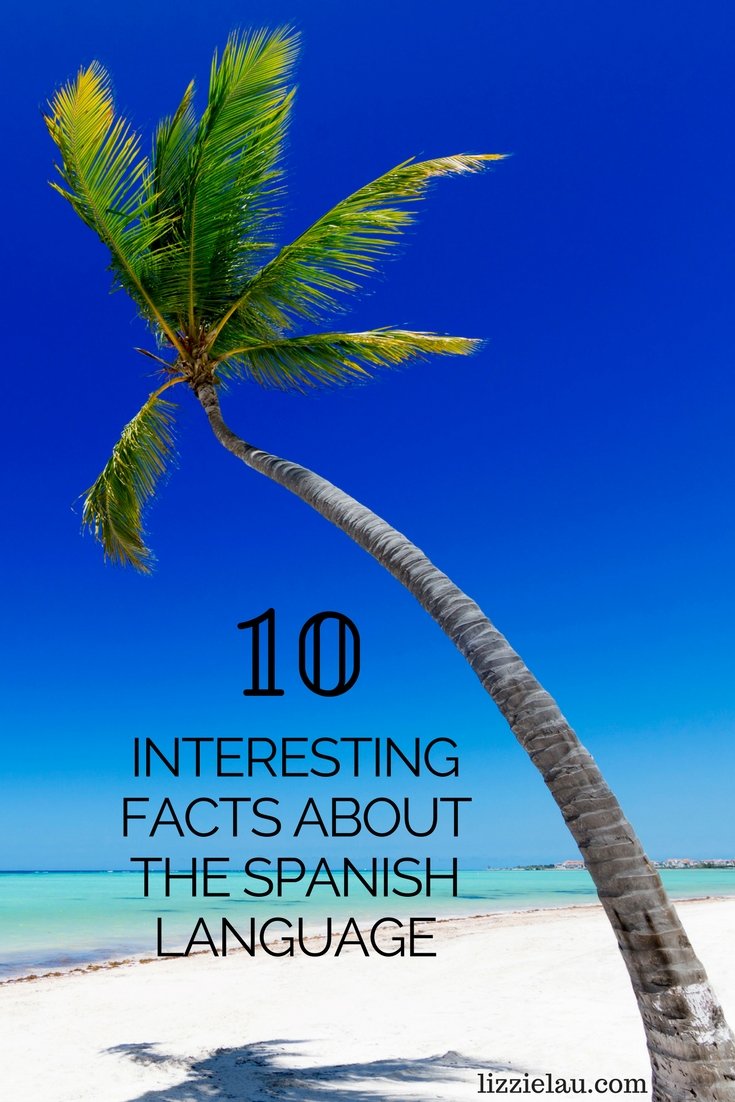 Spanish is my second language, and since I began learning it over 15 years ago when I moved to Mexico, I have been intrigued by it.

Languages fascinate me.  Whenever anyone suggests that the English language is easy, I ask them to pronounce this:  GHOTI.  Of course it’s not a word, and most people read it as goaty, and are shocked when I tell them it’s pronounced fish.  The GH are pronounced F as in enouGH, the O is I as in wOmen, and the TI is SH as in moTIon.  Simple, right?

2 thoughts on “10 Interesting Facts About The Spanish Language”