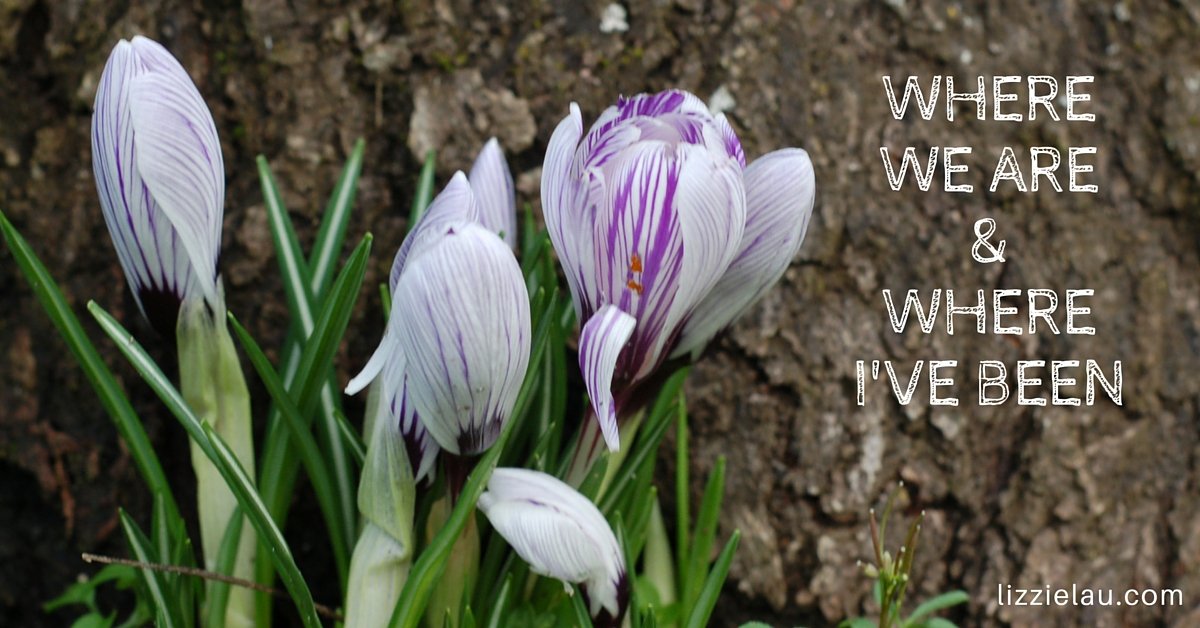 We’ve been in BC for a year. Does that mean we live here now? 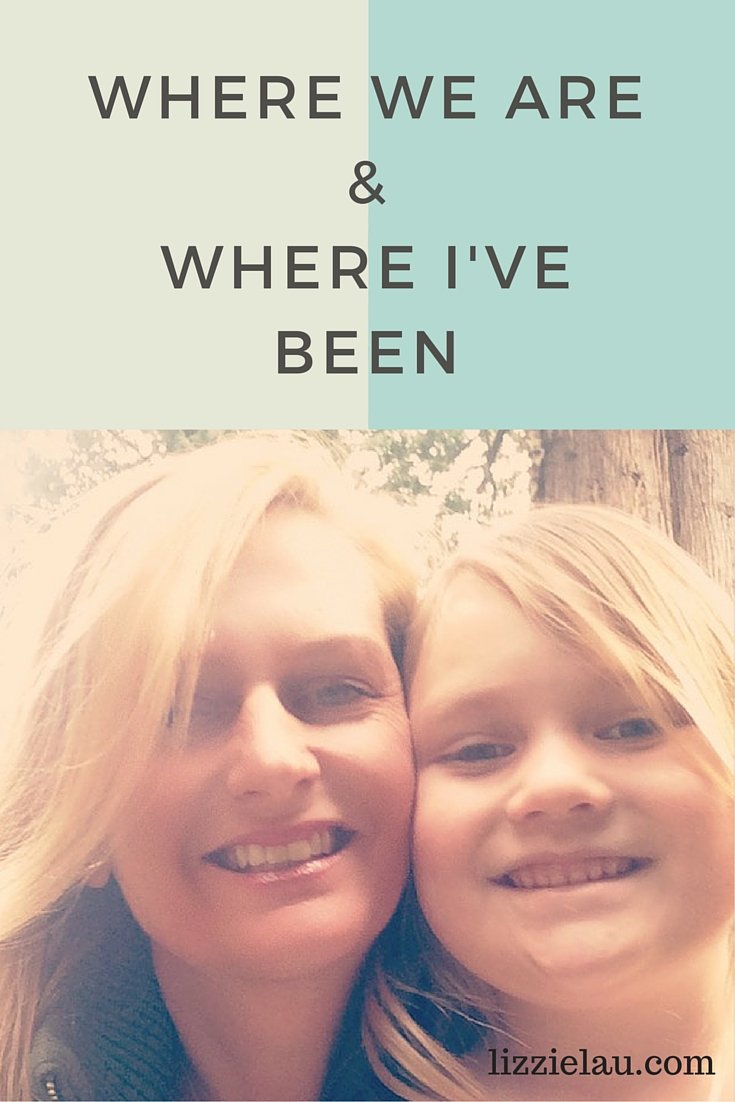 It made sense to enroll Offspring in Kindergarten up here, but all year long she told people, “We live in California. We’re just visiting here.”  At the end of the year she attended a ceremony where the handful of kids in the 7th grade graduated from elementary school.  Afterward she told me, “I have to go to this school until I finish Grade 7.”

Before this we spent 5 years living in La Quinta, CA in the Coachella Valley.  If you’re wondering, yeah, just down the road from the Polo fields where the big music festival Coachella is held every year.  We can hear it from our front yard.  The desert is absurdly hot in the summer though, and we were lucky enough to live the snowbird life, leaving the desert in the late spring before the temperatures hit the triple digits and flying back in the fall when it returns to temps that support human life.

How we ended up in La Quinta is another story.   I never meant to live there, but built a tribe of wonderful friends, and grew closer to my parents than ever.  I value my daughter’s relationship with my parents more than words can convey.  They have been such a solid and joyful part of her childhood, and since she was born she’s only been apart from them briefly except when they did a long motorcycle trip in Europe. When they sold their home in California, our main tie to La Quinta unravelled, and we made the decision to hang out in BC too.

The older I get the more I appreciate Canada, and I have tried out a few spots for comparison!

The last time I was a resident of Canada was 1994 when MC & I briefly had an apartment in the West End before heading back to the Bahamas. It feels strange to be back because when I was a teen all I wanted was to leave it in the rearview and keep traveling.

Now that I’ve been here a while and am looking out at the world from a quiet little patch of paradise, I feel content to call this home.