I’ve always felt like a creative person who just hasn’t found the right medium.  Probably we all are.  I also feel like at some point in my life I’ll be a helicopter pilot, but I may have missed the window of opportunity on that one.  I can kind of draw, sort of paint, but mostly I’m a decent forger, as in I can make something look like something that somebody talented already created.

I encourage art at home.  We have all kinds of washable art supplies, and a bottle of Mod Podge in case I need to preserve something.  I sometimes print out things for her to color or paint, like these Frozen Printables, but mostly we paint on white paper, or rocks.  The rocks get podged before being placed in the garden so the sprinklers don’t wash the paint away.  When X3 asked what he should send Ebi for her birthday last month I sent him links to a bunch of art supplies on Amazon because I want to start doing this project with her over the next several years: 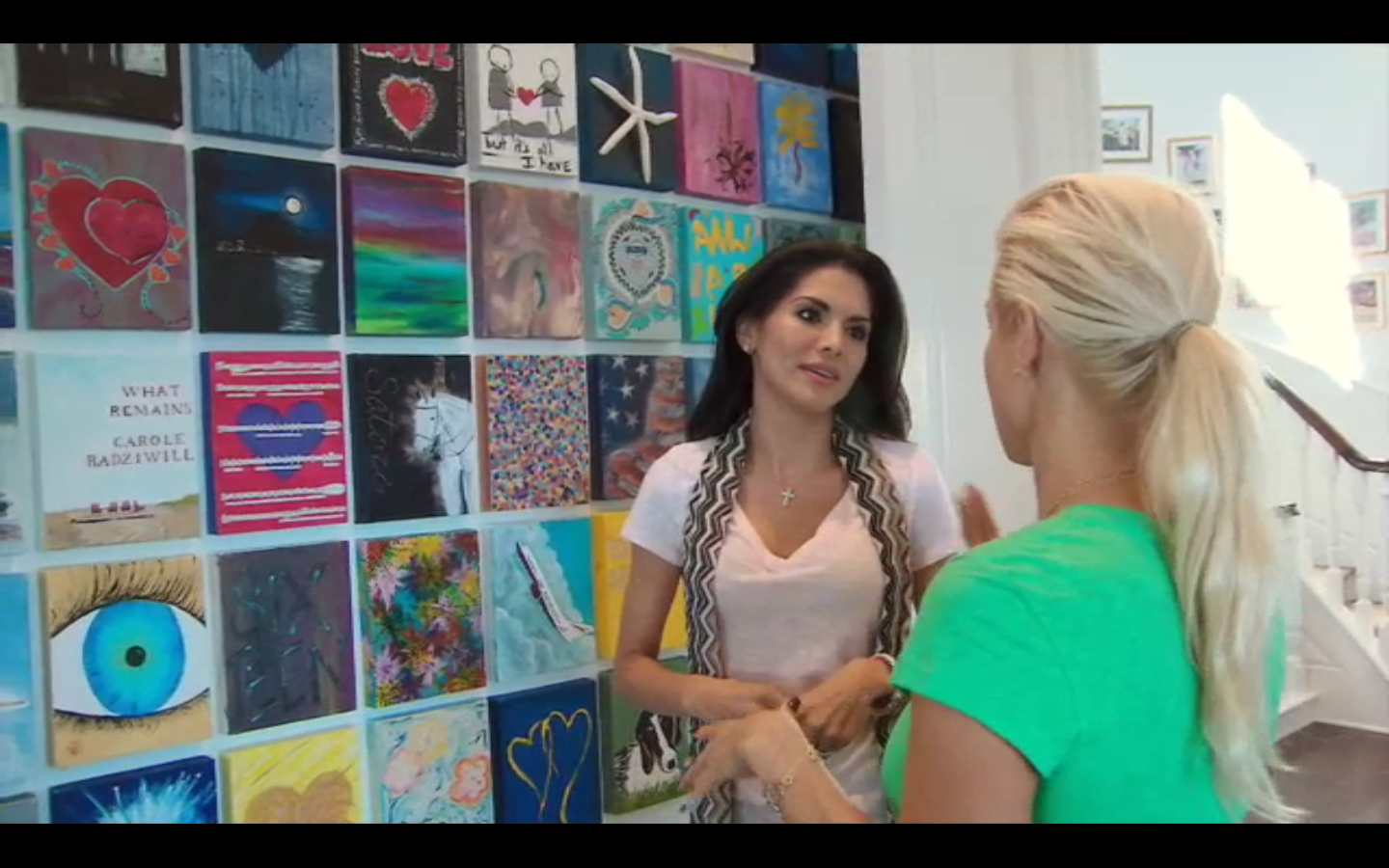 What he sent instead was a box with about a dozen markers and a pump action airbrush designed to spray air over the tip of the marker, and with it some of the ink.  It came with a bunch of stencils as well.  We opened it while on Skype with him, and we laughed until we cried as I pumped the thing about 20 times so it could spurt out a tiny amount of ink, over and over and over and over again.  Fortunately it stopped sending any ink to the paper before the call even ended so I won’t have to pump the bloody thing anymore.

An artsty/crafty thing I am proud of:  I found this DIY Olaf Piñata and figured I’d be able to cobble together something similar.  I didn’t follow the instructions, I just cut the shapes out of cardboard, taped thin strips of cardboard between them and covered the whole thing in white tissue like I was wrapping a present.  Then I used markers to draw his face on.  I put some duct tape inside the top before I stabbed three holes in to tie some string to it.  Easy peasy.  The best part – the kids recognized it.  I was a little sad to see them beat Olaf to a pulp with a bat, but que sera sera. 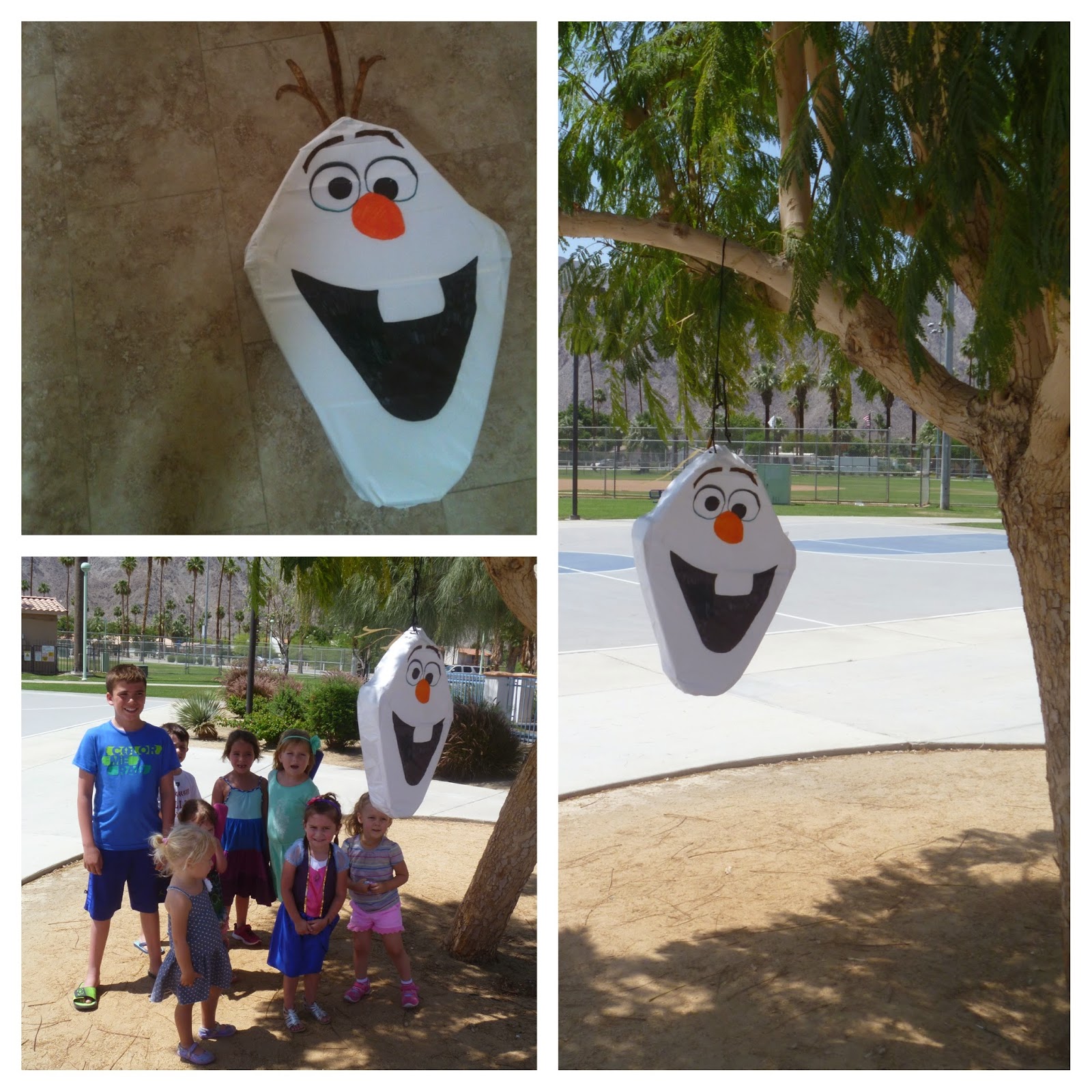 6 thoughts on “Art – Create Something Beautiful”