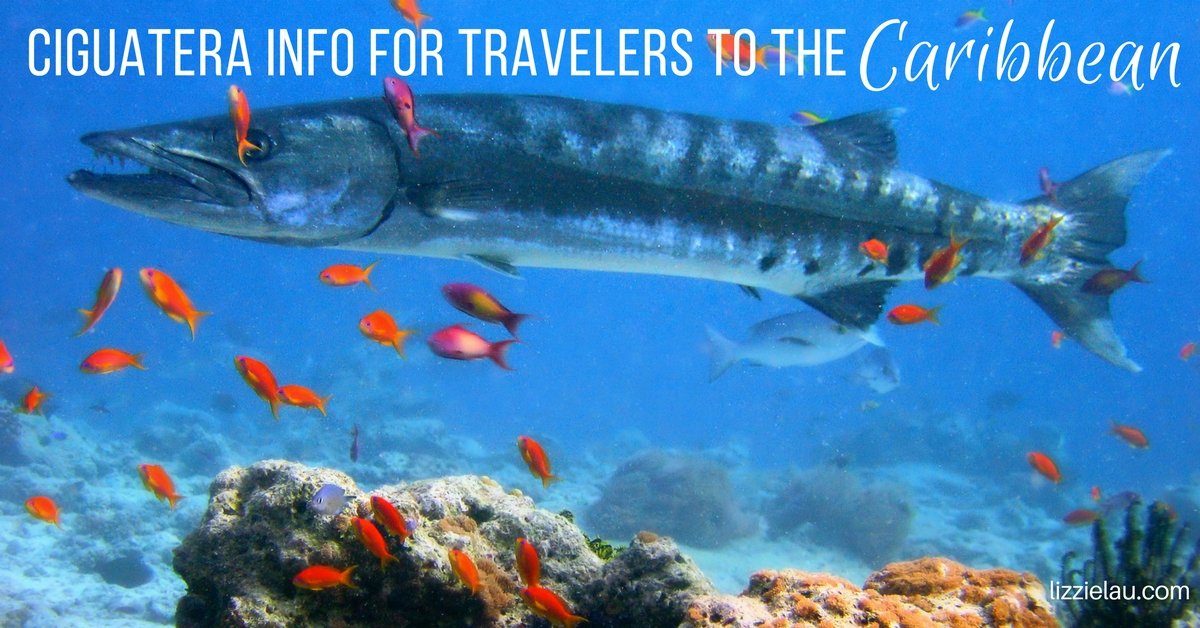 If you’ve ever been sick while traveling you know what a special hell that is. When you’re sick you want to be at home. You want to puke in your own toilet and have your mom come over and put cool wet cloths on your forehead. I’ve been sick in more countries than I can count, with awful things from giardia to typhoid, but one thing I was lucky enough to avoid in my 4 years in The Bahamas was Ciguatera.

Your best defense against getting Ciguatera is information. Knowing things to watch out for and avoid can often save you from getting really sick. Sometimes, it’s worth the risk, sometimes it is unavoidable, but it’s good to be armed with facts.

Ciguatera is one of the most bizarre types of fish poisoning. I’ve met several Bahamians and Mexicans who have had varying degrees of it. It is caused by eating fish that feed on dinoflagellates, or fish farther up the food chain that have been consuming these smaller herbivorous fish. The dinoflagellate is a type of algae that lives on dead coral.

Cooking doesn’t kill the toxin so whether it is deep fried or prepared as sashimi, the results will be the same. There are 50,000 cases of it a year making it the most common seafood toxin illness in the world. Recently a few cases have been reported in Canada and the Midwest, from imported fish served in restaurants.

Normal food poisoning symptoms like abdominal pain, nausea, vomiting, and diarrhea are accompanied with a variety of neurological symptoms. Tingling, numbness in the mouth or extremities, headaches, vertigo, and muscle cramping are a few.

The oddest reported symptom is the sensation of temperature reversal. Hot objects feel cold and cold objects feel hot for some patients. Ciguatera is generally not fatal and doesn’t last long, however, there have been cases where symptoms last for months or years.

If you are fortunate enough to feel symptoms of fish poisoning early, induce vomiting and get as much of it out of your system as possible. Have someone make a note of what type of fish you were eating, where it was caught, and if possible put a sample in a ziplock bag and label it. Chances are, if you are eating fresh fish, you are in an area where doctors will be familiar with Ciguatera.

People who have gone home to be treated have found that their own doctors are baffled by the symptoms and may have never heard of Ciguatera. Some people have even been misdiagnosed with Multiple Sclerosis. If you are properly diagnosed within 72 hours, there is a drug called mannitol which can prevent or at least reduce the neurological symptoms.

Locals have their tricks for determining whether a fish has Ciguatera or not, but it’s not foolproof. I’ve heard fishermen swear that if they put a slice of fish on the dirt and ants eat it, it’s fine. Others say that you can tell by slicing a piece of the raw liver and touching it to your tongue. If you feel a little tingling like a battery would cause, it’s toxic.

In some areas, people are warned to release fish over a certain size because the toxins will have built up in them, like grouper, snapper, barracuda. There are fish that we are warned not to eat at all regardless of their weight. Up to 400 species have been linked to ciguatera fish poisoning, but there hasn’t been any definitive pattern in where they are found on the reef. Local fishermen are more likely to know and avoid areas where they know fish have been caught that caused the poisoning. 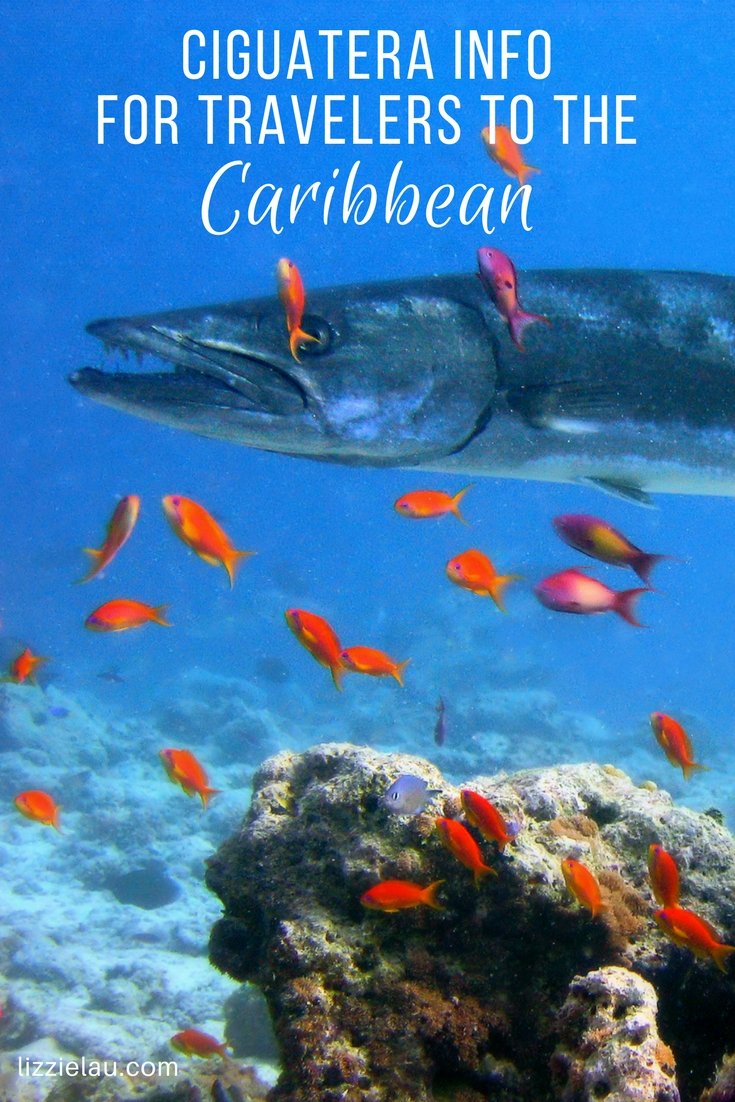