When I was a kid, my cousins were in Washington State, Northern British Columbia, and Ontario.  Perhaps the fact that none of them lived in the same town as us made them all a little exotic to me, but I always felt like they were special.  Even though we moved a ton while I was growing up, and I rarely felt strong ties to a place, I always felt like I was part of a tribe.  A wacky rainbow circus tribe.  We currently represent: Black, White, First Nations, East Indian, Vietnamese, Greek/Cypriot, Hispanic, Chinese, and Gay.  We briefly had Transgender, and Wiccan.  We do drama Jerry Springer style.  We put the fun in dysfunctional.

My parents and their siblings made an effort to get us together as often as possible.  I’m so grateful for that.  It was easiest with the 5 cousins in Washington because we could get in the car and drive to Spokane, or Wenatchee, or Seattle, wherever they were living at the time.  We even visited them in Augsburg, Germany when my aunt took a job over there.

I’ve always felt a strong connection to my cousins, and I want that for my daughter too.  Even though my immediate family is small (one sister), I always felt like I came from a big family because of all the cousins.  Now that I’m raising an only child, I take advantage of opportunities to get my daughter together with her cousins and 2nd cousins.  I truly value those relationships.

We spend summers at my parents’ place in Canada, and my sister and her family live about 5 minutes away.  We hang out with my niece and nephew nearly every day and usually coordinate activities like swimming lessons so that we can all go at the same time.  Sometimes it’s chaotic, and sometimes it’s a drag for the older kids to have their 4 year old cousin tagging along.  Mostly it’s adorable though, watching that connection grow.  Her cousins were in town for her birth, and have known her since she was 24 hours old.  She has also met all 3 of her cousins on her father’s side, and formed a bond with her 25 year old cousin Pablo who moved from Guatemala City to Dallas.  She has also spent time with 13 of her 2nd cousins! 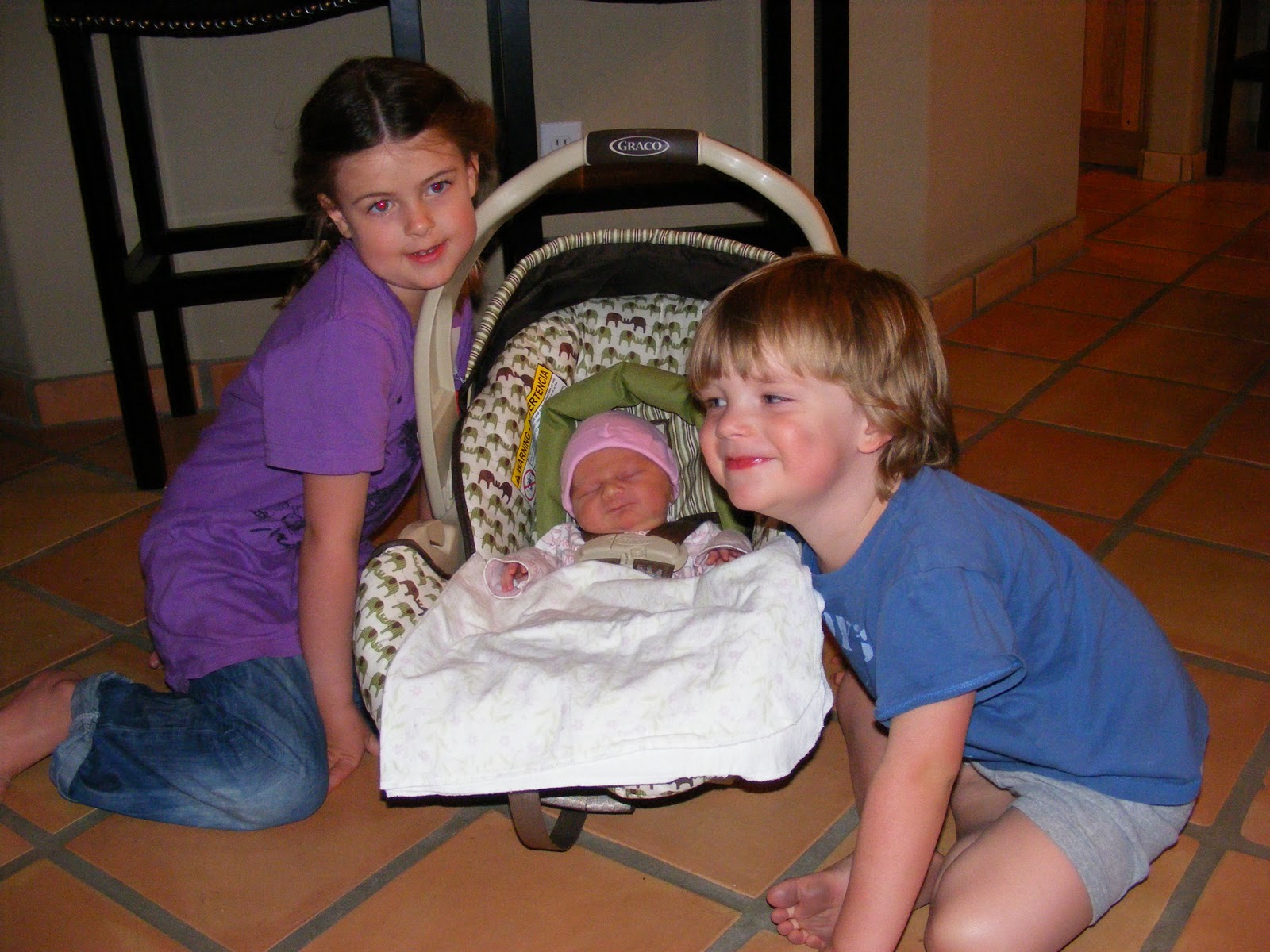 The day after Ebi’s Birthday

We recently got in on an amazing deal when laleo photography donated their afternoon to a fundraiser.  My sister and I each bought a 15 minute photo shoot, and decided that we would overlap them so that we could have some nice photos of the 3 of them together.  I’m delighted with how they turned out.

Later this month we’re having a family reunion.  I can’t wait to hang out with my cousins, and Ebi is super excited about seeing some of her 2nd cousins again.

Are you still friends with your cousins now that you’re grown up?

7 thoughts on “Cousins – We Put The Fun In Dysfunctional.”