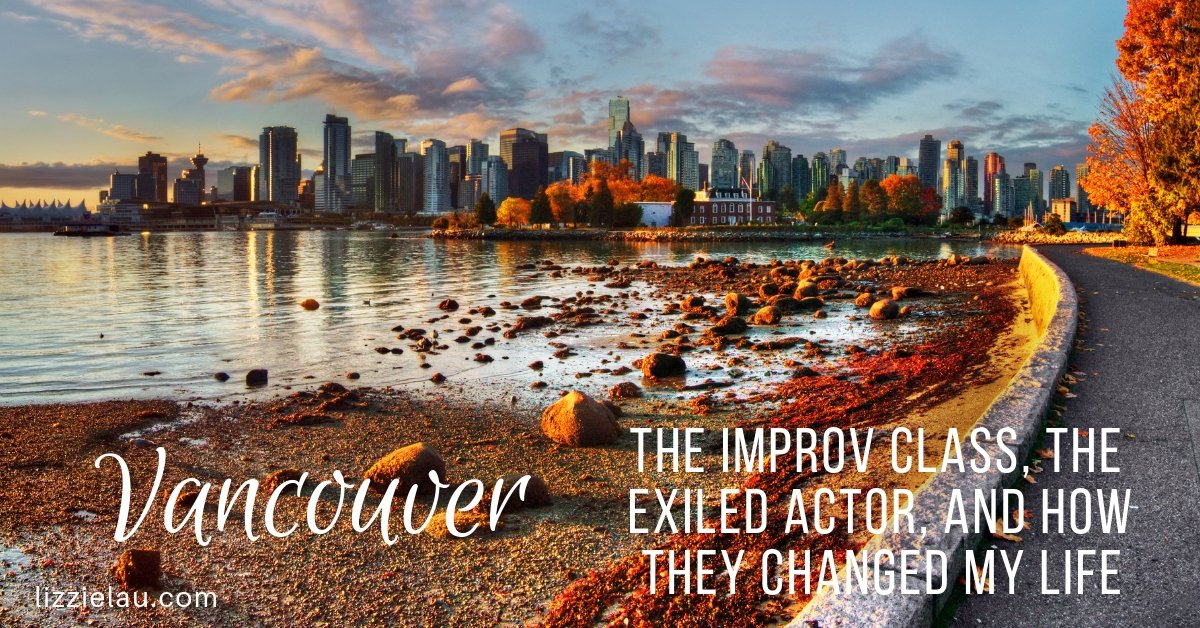 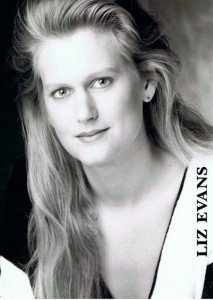 One of the classes I signed up for was an improv class.  My friends know me as a woman who faces fears head on (and usually armed) but I won’t suggest this was anything but brutal. I was physically ill before every class.  I’d have to get there early so I could be sick, get sorted out and join the class.

It turned out to be part acting, part therapy, and a lot of goofing around. The most terrifying moments were when the teacher would point at me and say, “Get up on stage and start something.” Even though I knew that the next person he pointed at would join me and support whatever I was doing, I still had a lot of “deer in the headlights” moments where I froze with no clue how to start anything. Our teacher would shout, “Just do some jumping jacks.” It worked every time. There is something completely absurd about jumping jacks in any setting, but alone on stage, I would come up with something quickly to end that torture!

The class was taught by Josh Koenig (aka Andrew Koenig), people my age would remember him as Boner from Growing Pains or the son of Walter Koenig (Chekov from Star Trek). On the first day he told us that he had left Hollywood behind, and talked about it like it was a filthy place that sucked the creativity out of people. He wanted to chill out in Vancouver as Josh, and teach improv.  He was curious to know why the 8 of us who signed up wanted to learn it. When he asked me, I told him matter-of-factly that I wanted to not sound like an idiot when Arsenio Hall interviewed me after I became famous.  He was kind of horrified. At the time I meant it. Arsenio was a big deal back then.

We all had our own reasons for taking the class, and we all got different things out of it. With an enormous amount of patience and humor, Josh coaxed more than just improv out of us. We turned ourselves inside out sharing stories and experiences.  We laughed, cried, and vowed that we’d be friends forever.

I later learned that Josh returned to acting, and put in a mesmerizing performance as the Joker in the acclaimed short film Batman: Dead End that premiered July 19, 2003 at the San Diego Comic-Con.

Tragically, he returned to Vancouver for the last time in 2010 at age 41 and hanged himself in Stanley Park.  You can read more about him in this article by James Greene Jr.

How They Changed My Life

No, I didn’t realize that I was destined to be an actress, rush home to pack up and move to Hollywood to chase my dream.

I did learn that I could speak in front of people, make an ass out of myself in front of a crowd, courageously be creative in front of strangers, and not once ever spontaneously combust from the heat of my own blushing.

I gained the confidence to make crazy/bold decisions, and own them.

I learned how to trust people – and how to support them in return.

I also learned the invaluable skill of fake it till you make it, which is how I got every job in my life.

I also decided that the life I was leading wasn’t authentic, if I can borrow a hipster turn of phrase.  My decision to get married at 20 had been a foolish one, but I had convinced myself that I had to stick it out, even though I was unhappy. In getting to know myself better and recognize my strengths and weaknesses, I realized that it wouldn’t be the end of the world if I failed at marriage.

Thanks to 6 weeks of Josh’s Improv Class, I was stronger, braver (maybe verging on reckless) and ready to shake things up.

Oh yeah, and I lied before. I did end up in Hollywood again, traveling under an assumed name, but, that’s another story… 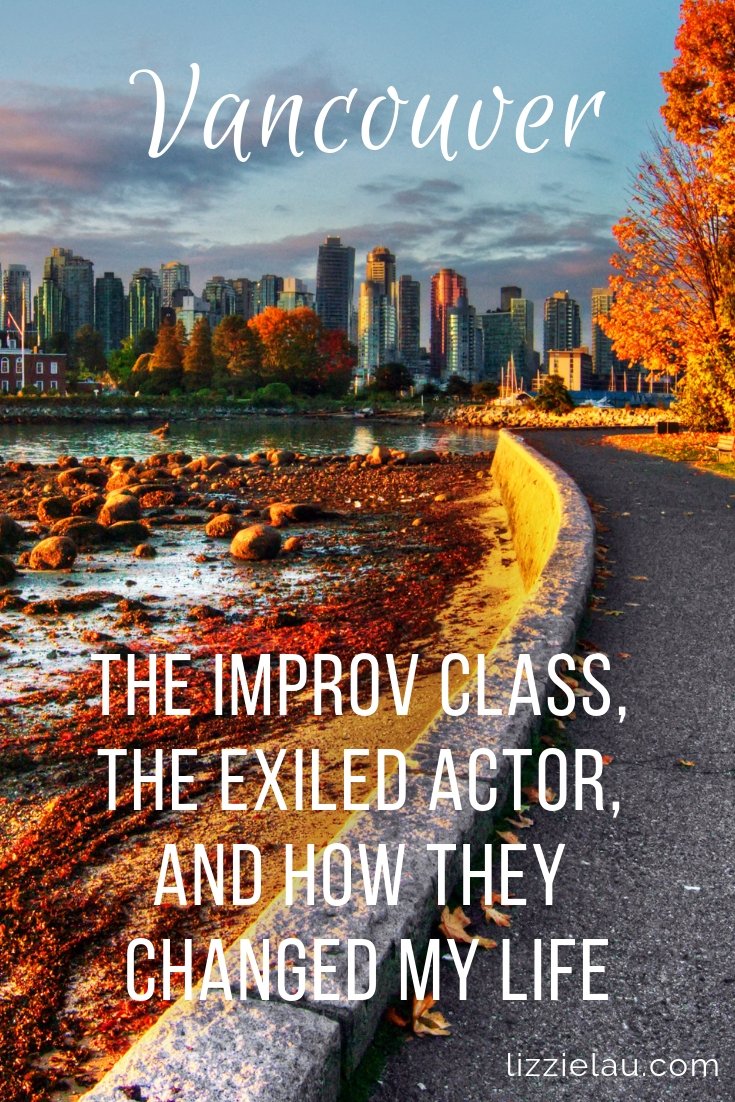 4 thoughts on “The Improv Class, The Exiled Actor, and How They Changed My Life”