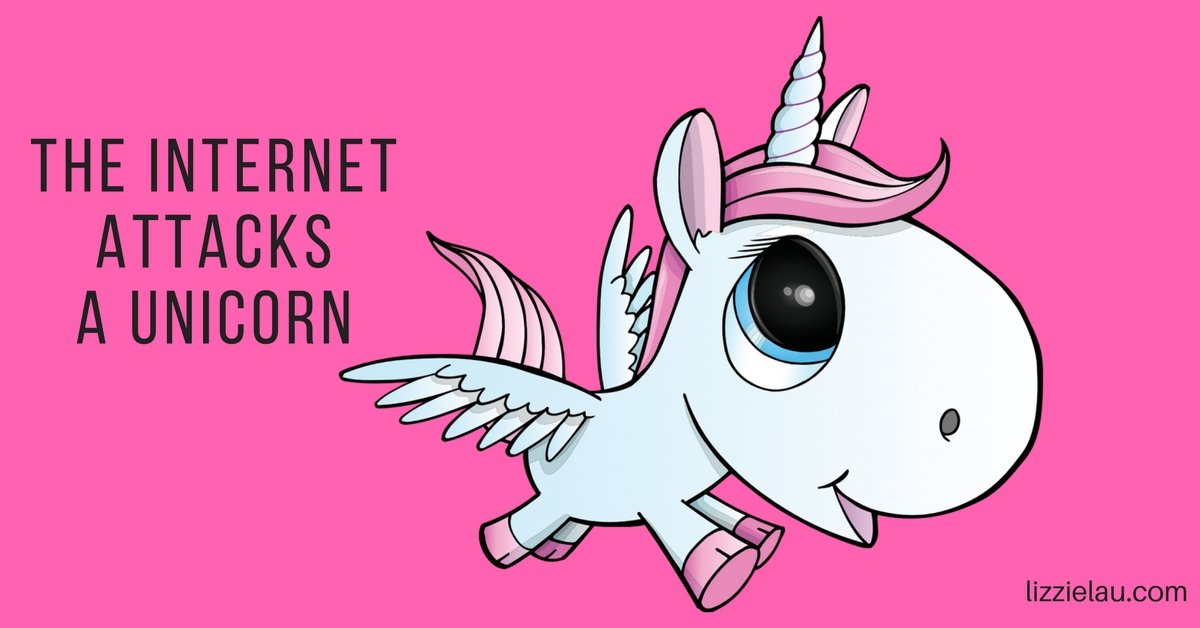 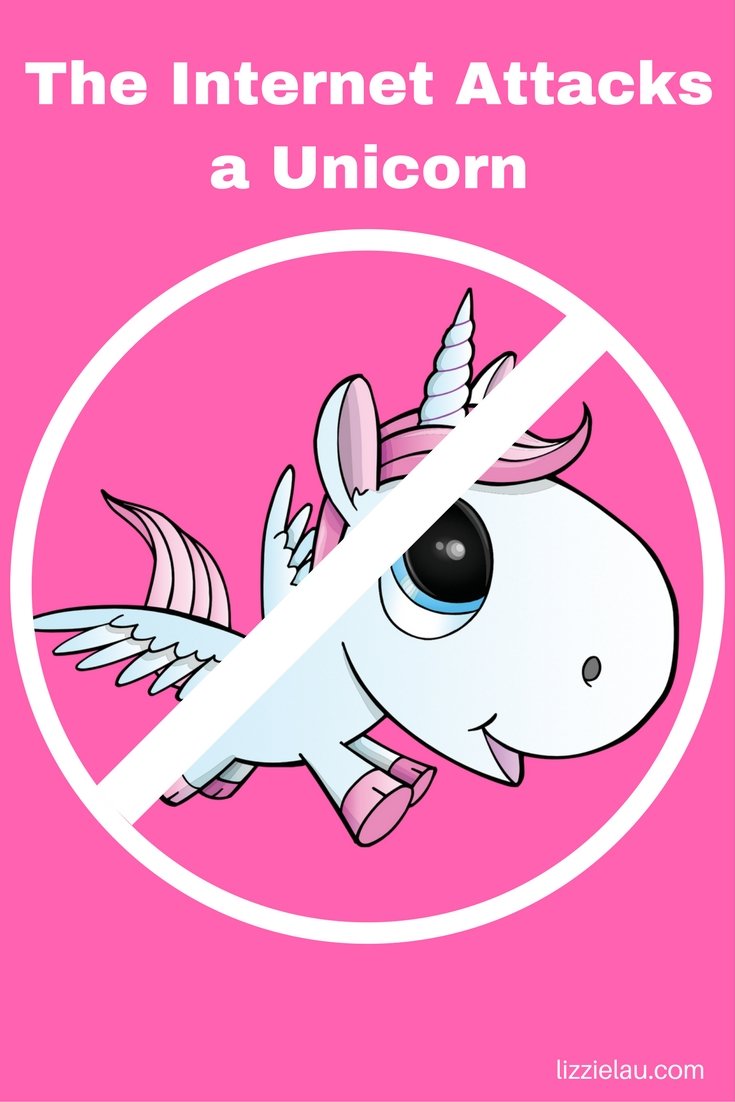 Starbucks emailed me on April 19th with a photo of a pink and blue frappuccino with sparkles on top. It didn’t appeal to me at all because it looked like a cup of candy, but I showed Offspring the picture and told her that Starbucks had named it the The Unicorn Frappuccino®. Despite the fact that they didn’t have access to my 7 yr old daughter’s inbox (she doesn’t either) their marketing worked brilliantly on her. We agreed to try one after her piano lesson.

I still wasn’t stoked about it, but curious enough to be a good sport.  Before we got there though, my sister forwarded me a tweet that sealed the deal for me. Influencer marketing at its finest!

The barrista at the Safeway Starbucks hadn’t heard the hashtag before so we had a giggle over it.

I bought Offspring and I a small one to share, and the first few sips were yummy, kind of a mango milkshake.  She loves mango so she liked the taste of it, but she can’t stand whipped cream.  I didn’t think to order it without since it wouldn’t have the full unicorn effect without the toppings.

Bottom line: it was ok, but between the two of us we couldn’t finish a small one. No regrets though. No remorse. No shame.

Then the internet exploded with disdain and rage – over a milkshake.

I’m not here to stick up for Starbucks, they can take care of themselves.  But to all the people losing their shit over whether or not someone else buys a milkshake.

Yes, I’ve seen the nutritional information. Is anyone surprised by those numbers? Even the Green Tea one has more calories, carbs, and sugar than the Unicorn.

We survived Easter last week, and the shit ton of chocolate the bunny delivered. We’ll survive this.

None of us are under the illusion that Frappuccino = Cold Pressed Green Juice. We know it’s not good for us.

We’re not using it as a meal replacement thinking it’s going to help us drop those last 15lbs.

I have to wonder though if perhaps some of the rage comes from people being sick of corporations stealing all the great words to name products that have little or nothing in common.  I’ll admit I’m still annoyed that when most people hear the word intrepid, they think of a car.