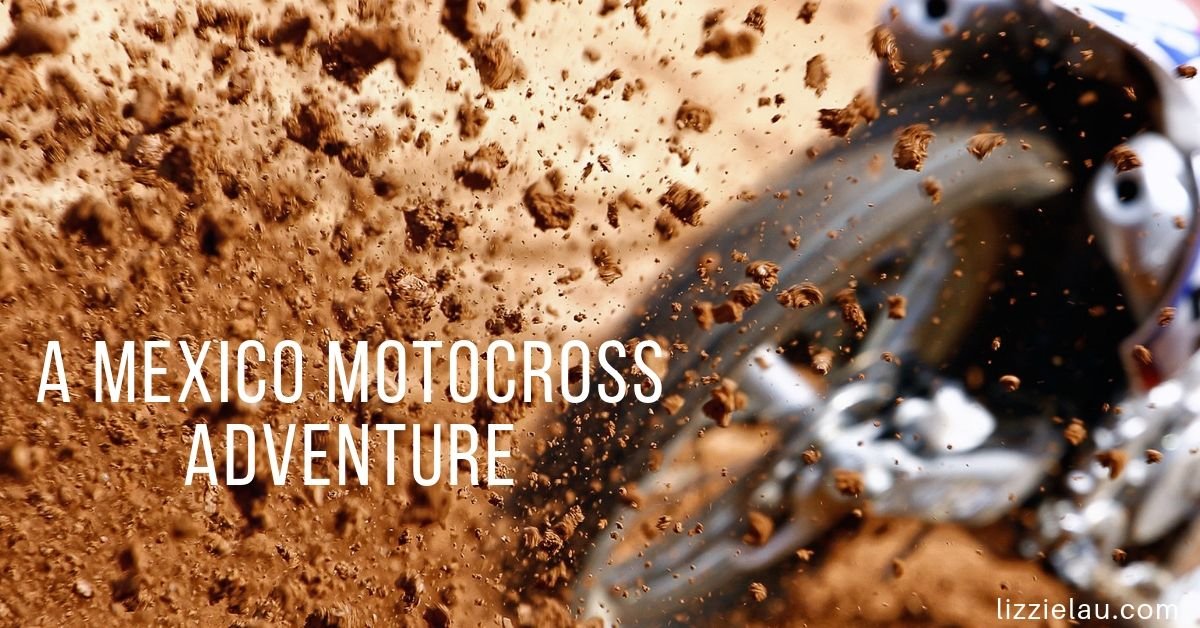 During the years X2 and I lived in Mexico we had a lot of adventures that the average tourist likely wouldn’t risk. One such adventure was X2’s last minute entry into a motocross race in Merida. We both raced on Cozumel and in Playa del Carmen and Cancun, but Merida was a mission to get to. Following is an anecdote I wrote as a letter to my family when we got home from this particular Mexico motocross adventure.

Getting to Merida Alive

There was a motocross race in Merida so we sent X2’s bike across Saturday afternoon with 4 others.  I stayed awake all night checking the alarm clock, and Sunday morning we crossed on the 5am ferry from Cozumel with another rider, Alex and his wife, Rosie. The President of the club was supposed to meet us but obviously slept in. We almost turned around and went home but decided that since the bikes were already on their way to Merida, we’d better figure out a way to meet them.

We were supposed to take the bus or rent a car, but since the car rental places didn’t open for 2 hours, and the bus would take an hour and a half longer than driving, we took a taxi. There are no tourists here right now so we got a great deal ($100USD for a 3 hr trip) but the guy thought he was Mario Andretti, and drove us at 170kph.

For some reason he avoided the well-maintained toll road, which we would have happily paid for. Instead we swerved around immense potholes, sometimes into oncoming traffic, sometimes onto the shoulder. He also had to swerve around the larger roadkills and several enormous tarantulas. We were white knuckled most of the way, but we made it. That was a big surprise in itself because it was our first time in Merida and we didn’t have much info on where the track was except what I’d glimpsed on a poster the day before.

The races were great if a little disorganized. X2 was leading in the expert category when he crashed (2nd to last lap) in his first race and ended up 3rd. He wasn’t able to finish his 2nd race because of pain in his ribs/back. Shortly after that, Alex endo’d in a spectacular fashion, was knocked out, loaded onto a backboard and into a truck headed to the hospital but before they could take him, he came to and swore he was OK before they let him get up and wave to the crowd.

I was standing not 4 feet from the crash with my camera in my hands and didn’t get a single shot of his rag doll ejection from the bike. I was trying to play it cool to keep Rosie from freaking out. I felt bad because I had called and told her that I wasn’t going to race, and convinced her that it would be fun to come along and be a pit ho with me. I did finally get a shot of him posing beside his badly twisted bike, but for the life of me I cannot find a copy of it.

I was bummed that I had decided not to bring my bike because the competition in my category wasn’t tough, and Beatriz was racing, the only other chica, and I’ve never had the chance to race her. I was just so psyched about my new YZ125 arriving later in the week that I couldn’t bring myself to haul my tired old Honda to another race, and yeah, I’m still kicking myself.

After the races we loaded the bikes back in the pickup that was taking them back to Coz and started wondering how we were going to get back. We didn’t have any luck with a bus so we asked about renting a car or a taxi. The taxi drivers wanted $275 USD and a one way car rental was only $50 for the day, plus a $145 drop off fee. X2 ended up driving the rental. It was a long drive, in the dark with lots of critters darting out in front of us and huge bats hitting our windshield. It was horror movie stuff.

We made it to Playa del Carmen in time to grab a bite to eat (our first of the day besides the protein bars I brought) and get the 11pm ferry. Rosie and I ended up dragging all the gear while our broken husbands limped along Quasimodo style. I wrote this at 4:45 in the morning because shortly after we crawled into bed T’s back started to spasm and I stayed up warming the heating pad and watching him breathe all night. I went to sleep when he got up and assured me that he was ok.

I know I’m a spazz, but you should have seen me a few weeks earlier when I was convinced I’d given us botulism. I was hysterical and not in the funny way, in the “somebody should have slapped me” way. That’s another story.

Neither of our heroes suffered serious damage. However, Alex was under docs orders to stay immobile for 2 weeks and to seriously consider another hobby. We ordered him a new subframe and we think we can straighten the silencer. X2 broke a couple of ribs, and was moving very very slowly but was back on the track and excited about Mexico motocross again as soon as our new race bikes arrived from Miami the following weekend! 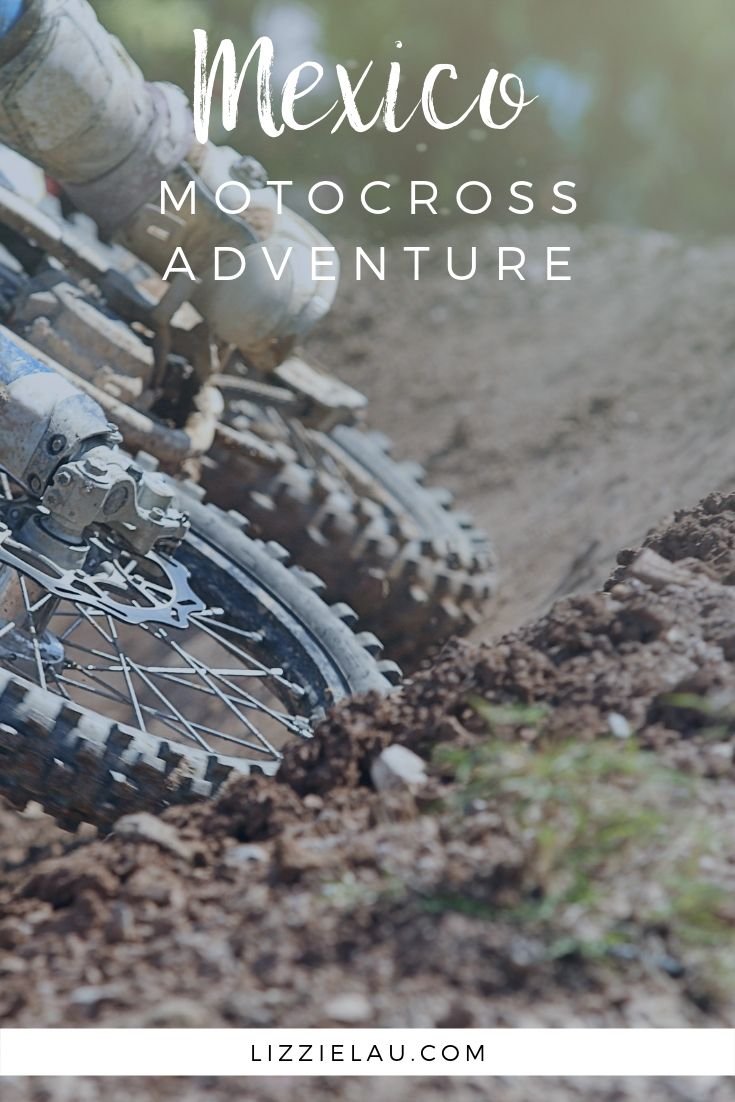 1 thought on “A Mexico Motocross Adventure”