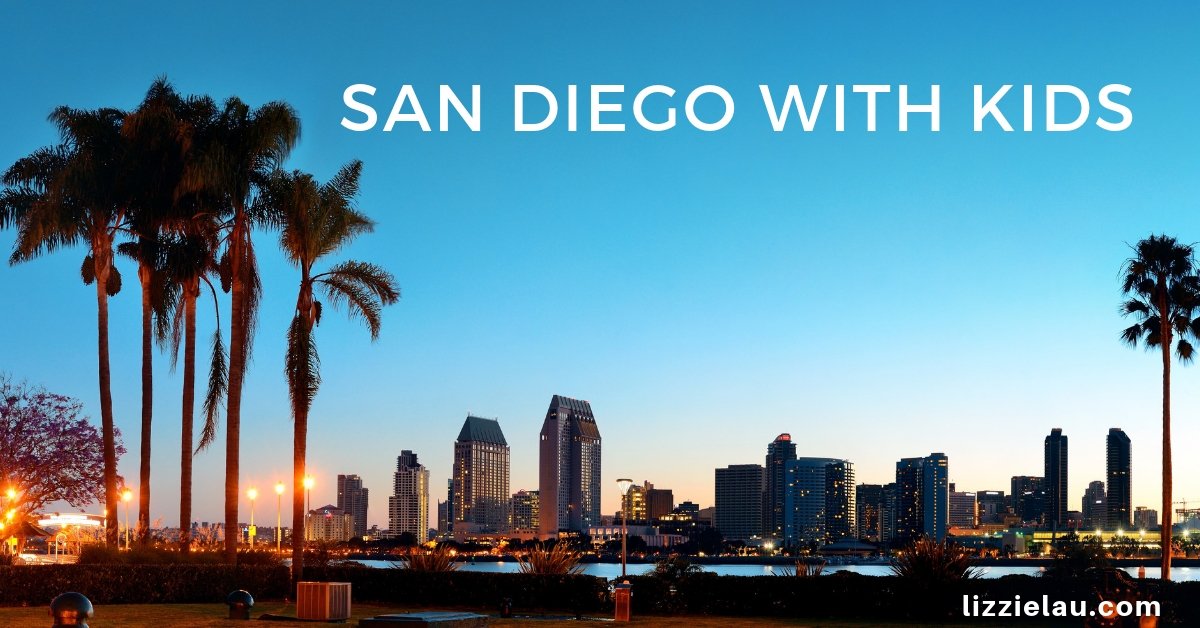 Fantastic year-round weather, terrific beaches, and tons of kid-friendly activities make traveling to San Diego with kids a no brainer.

Note: October means kids eat, stay and play for free all month long.  Check out this link for deals at over 100 hotels, restaurants and attractions.

Fun Activities and Attractions for Visiting San Diego with Kids

Balboa Park was originally called “City Park,” but was renamed after Spanish explorer Vasco Núñez de Balboa in 1915.  It became a National Historic Landmark in 1977.

The historic oceanfront amusement park located in the Mission Bay area opened in 1925 and is home to the Giant Dipper Roller Coaster. Check their calendar before you visit to see if there are any awesome events during your visit.

Known as California’s crown jewel, Coronado Island is just a two-mile drive from downtown San Diego, across one of the world’s most distinctive bridges. Developed in 1888 as a beach resort town, and home to the famous Hotel del Coronado, the island boasts one of California’s lovelies beaches.

Despite being a tiny beach tucked between sandstone cliffs, La Jolla Cove is one of the most photographed beaches in Southern California.  You can view (and smell) the La Jolla Sea Lions on the rocks here, explore tide pools, and more adventurous visitors can swim, snorkel and scuba dive right off the beach.

Adjacent to the Cove is the Ellen Browning Scripps Park which is rumored to have inspired local resident Dr. Seuss to dream up the truffula trees in The Lorax.

Legoland California is a theme park, a seasonal water park, and aquarium located in Carlsbad and are found on every list of things to do in San Diego with kids.  We visited in the winter, so the water park was closed, and we skipped the aquarium, but the rides were fun, Miniland was really impressive, and we got to throw snowballs – they were making snow!  My parents had a great time, and Vivi still talks about getting her drivers license at Legoland!

The Torrey Pines State Natural Reserve is reputed to be one of the wildest stretches of land on the Southern California coast! 1,500 acres of land located within San Diego city limits and remains as they were before San Diego was developed.  The reserve protects the maritime chaparral, the rare Torrey pine, miles of unspoiled beaches, and a lagoon that is vital to migrating seabirds.   Open from 7:15 AM to sunset, 365 days a year, you can take advantage of free public guided walks for families and small groups on weekends and holidays at 10 AM and 2 PM, and on Fridays at 10 AM (summer).

San Diego has several museums that will be interesting to children:

Both the San Diego Safari Park and the San Diego Zoo are run by the Zoological Society of San Diego.  They are 32 miles away from each other and though most of the Safari Park is within the limits of San Diego, the entrance and the address is Escondido.  The park is reputed to have the world’s largest veterinary hospital, next door to the Institute for Conservation Research which holds the park’s Frozen Zoo (think Jurassic Park – DNA, sperm, eggs, embryos and live tissue).

Aside from the aquarium at Legoland, you can also visit Seaworld San Diego.  Having spent 4 years swimming with wild dolphins in the Bahamas, I can’t bear to see marine mammals in captivity, but I understand the value of SeaWorld’s Rescue Team which has rescued more than 33,000 animals, and returned them to the wild whenever possible.

Special shout out to Omni La Costa Resort where I visited while pregnant with Vivi and again when she was a year old. 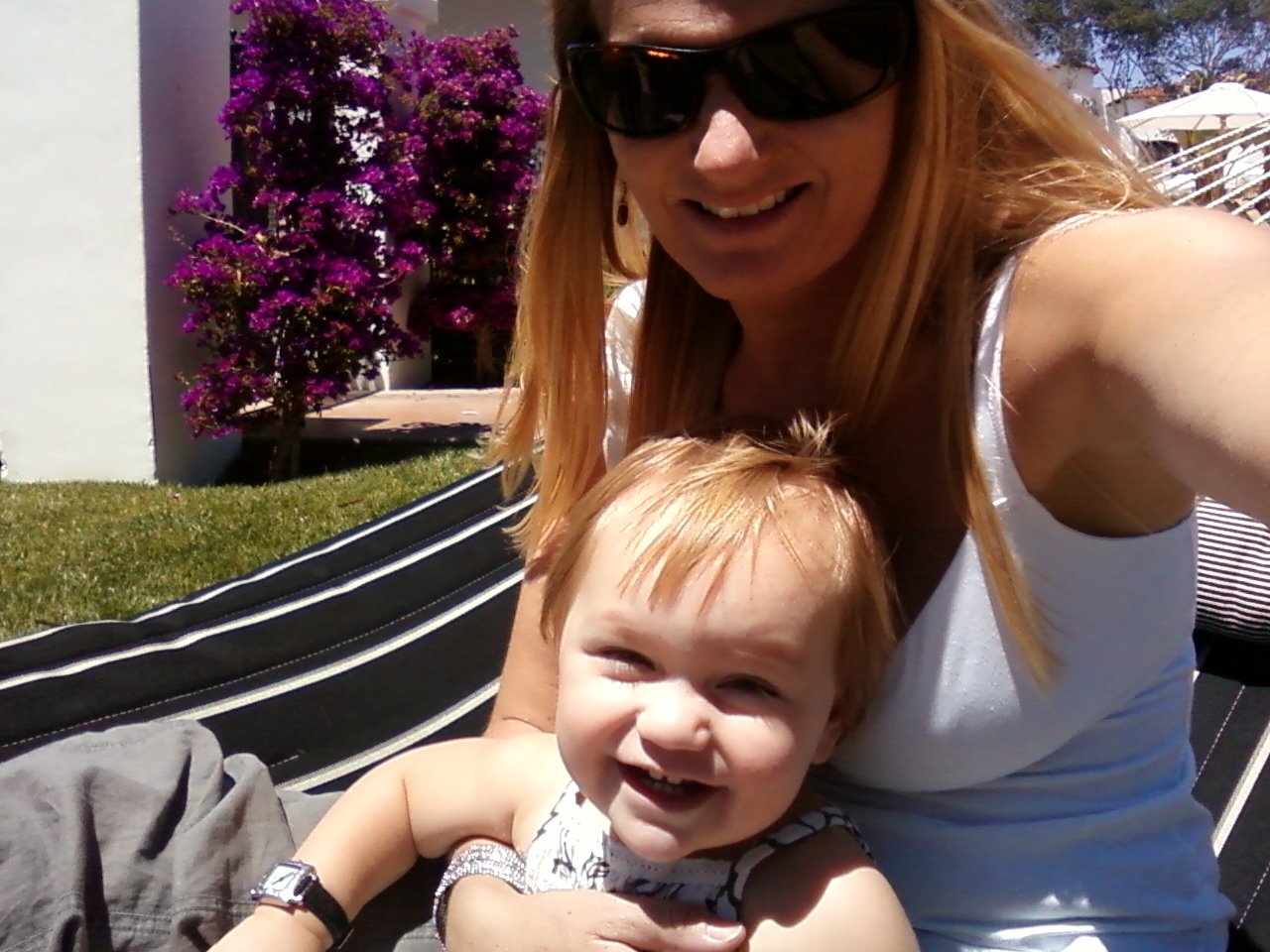 Check out these other great cities to visit with kids. 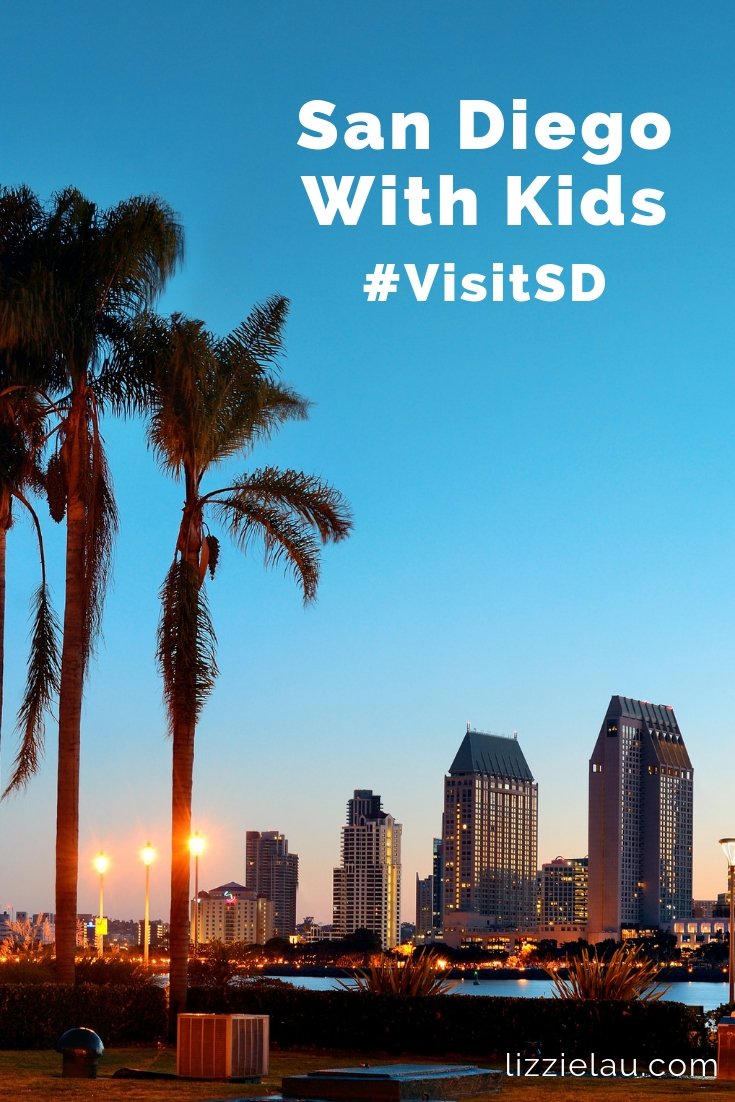 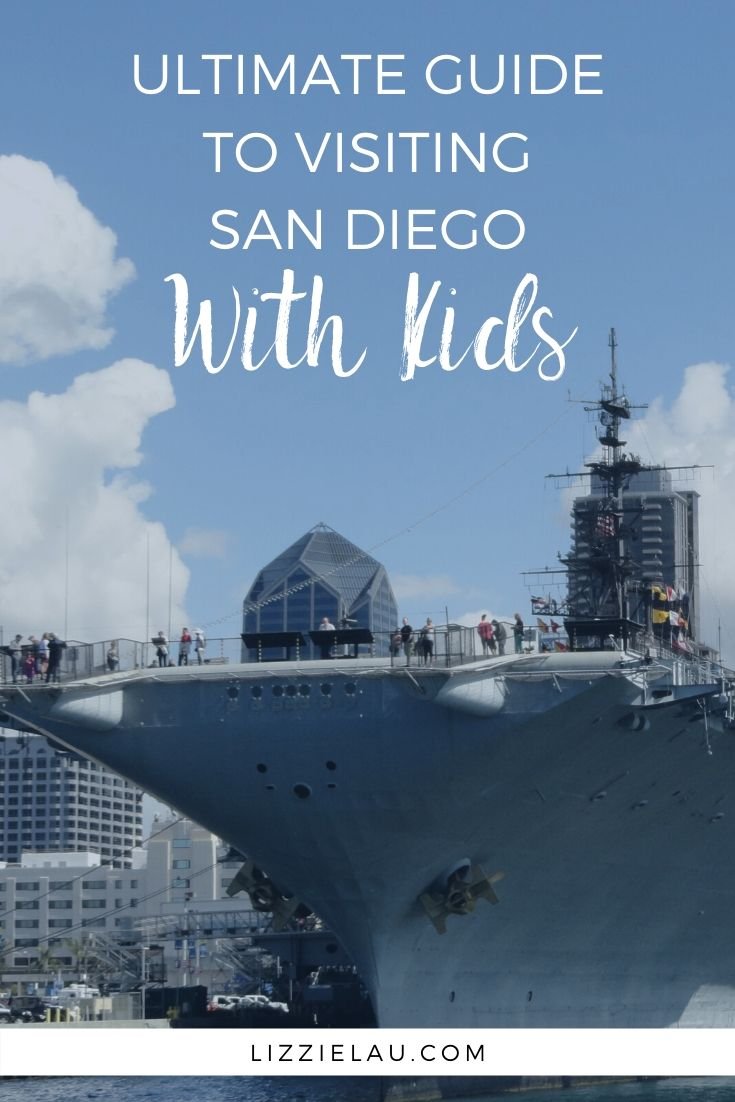