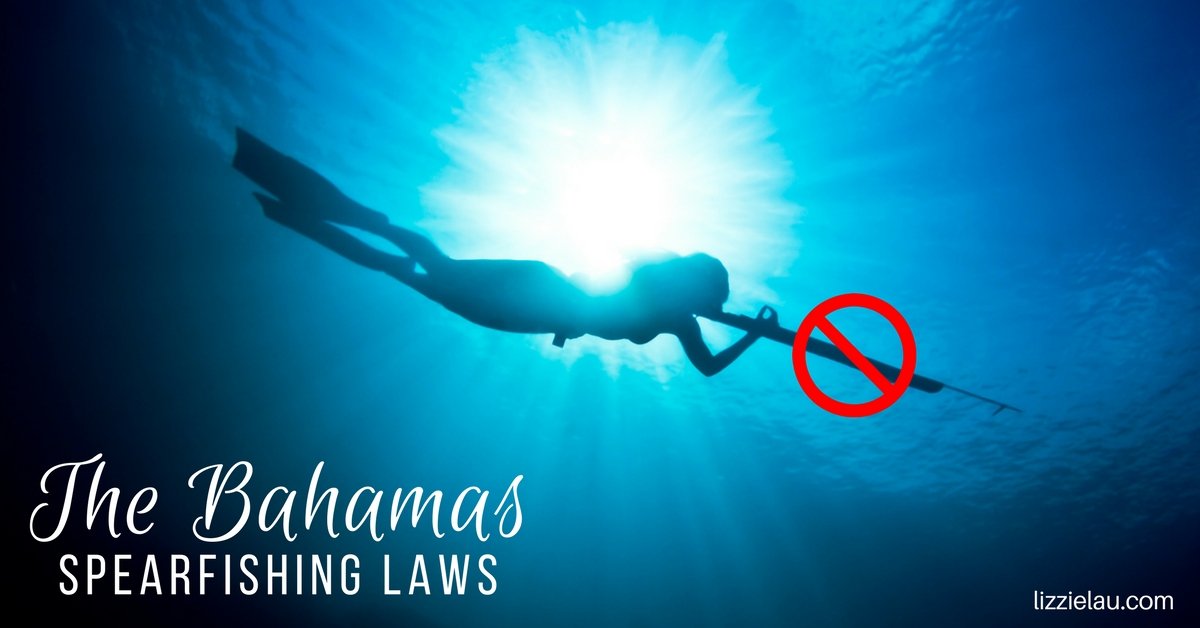 Since they were the first country to establish a Land and Sea Park to protect their sensitive reef and mangrove areas it should be no surprise that The Bahamas’ spearfishing laws are strict too. Their conservation efforts and stringent fishing laws mean that the area is still teeming with fish and lobster.

I cooked on a liveaboard dive boat for four years, and we could count on catching enough lobster to feed everybody on board at least once a week. In some of the remote areas like the Cay Sal Bank, we usually encountered fishermen who were thrilled to trade their fresh lobster for ice or coca cola!

This island nation takes the preservation of their sea life seriously. It’s their most valuable renewable resource. Spearfishing on SCUBA is against the law, so it pays to practice your freediving skills. You can only fish with a Hawaiian sling, or a pole spear, spear guns are illegal here.

Spearfishing must be done at least a mile off the coast of New Providence Island, or the south coast of Grand Bahama, and 200 yards from the coast of the Family Islands.

When you clear into the Bahamas, ask about a fishing permit. I’ve always cleared in on a boat, so the fishing permits were part of the paperwork.

Bring your mask, snorkel, and fins. If you’re not familiar with freediving, ask at your local dive shop about low volume snorkel masks which will be a lot more comfortable. I love mine by Mares. Our crew had a preference for Cressi fins, but later I fell in love with Omer Millenium Ice fins. Jessica Alba wore them in Into The Blue which was filmed in the Bahamas, they were like stealth fins and made me feel like I had a superpower.

In the winter, you’ll want a 3mm or 5mm wetsuit and in the summer a 1mm or at the very least a dive skin to protect you from sea lice. You’ll also need your spear and a weight belt, both of which you can rent locally if you don’t want to pack them.

What You Need To Know

While it may be exciting to spear a really big fish, they are not your best bet if you’re planning to cook your catch later. The bigger the fish, the greater your chance of getting ciguatera, a toxin that accumulates in larger fish as they prey on smaller fish that feed on the reef. Avoid barracuda and large jacks for this reason.

Get your catch out of the water right away to avoid attracting sharks.

Hogfish or hog snapper is a favorite, though it doesn’t feel very sporty because they just sit there like a rock while you shoot them. Grouper, margate, mutton, and yellowtail snapper are all great to eat.

If you just want to do a day of spearfishing, you can hire a guide to take you out in a panga, but if you want to spend your entire vacation at it, you should look for a resort that offers spearfishing packages. Many of the dive boats offer spearfishing cruises, or allow guests to spearfish with the crew when they are catching your supper. 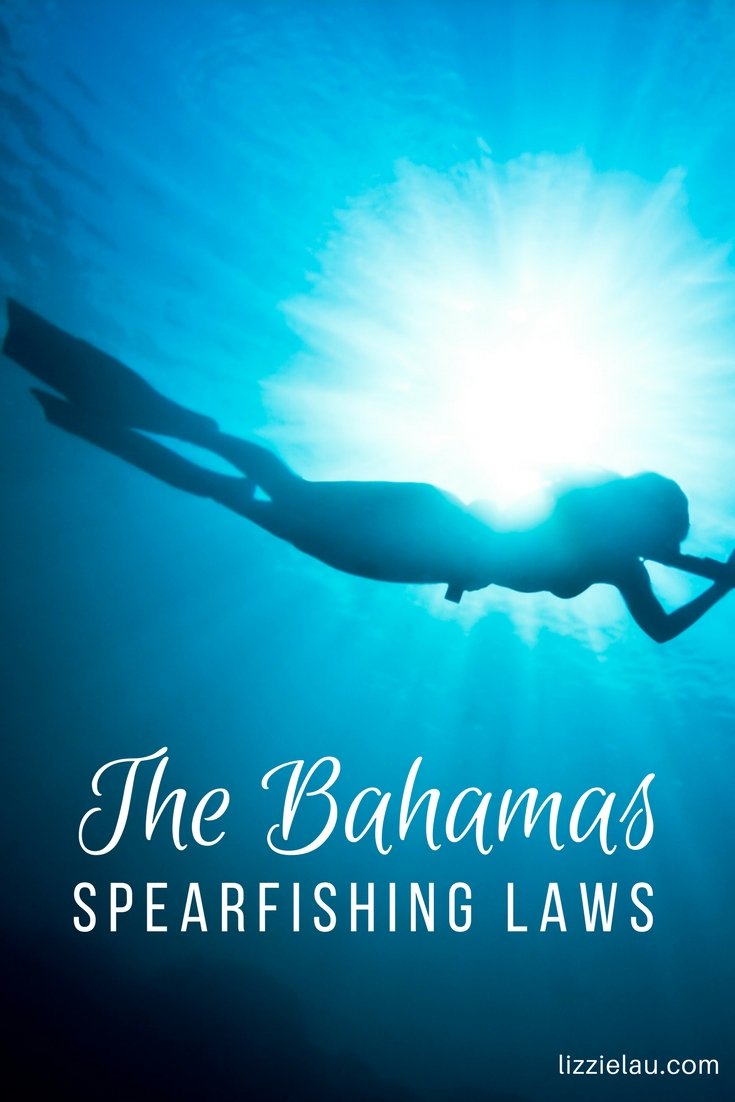 4 thoughts on “The Bahamas Spearfishing Laws”