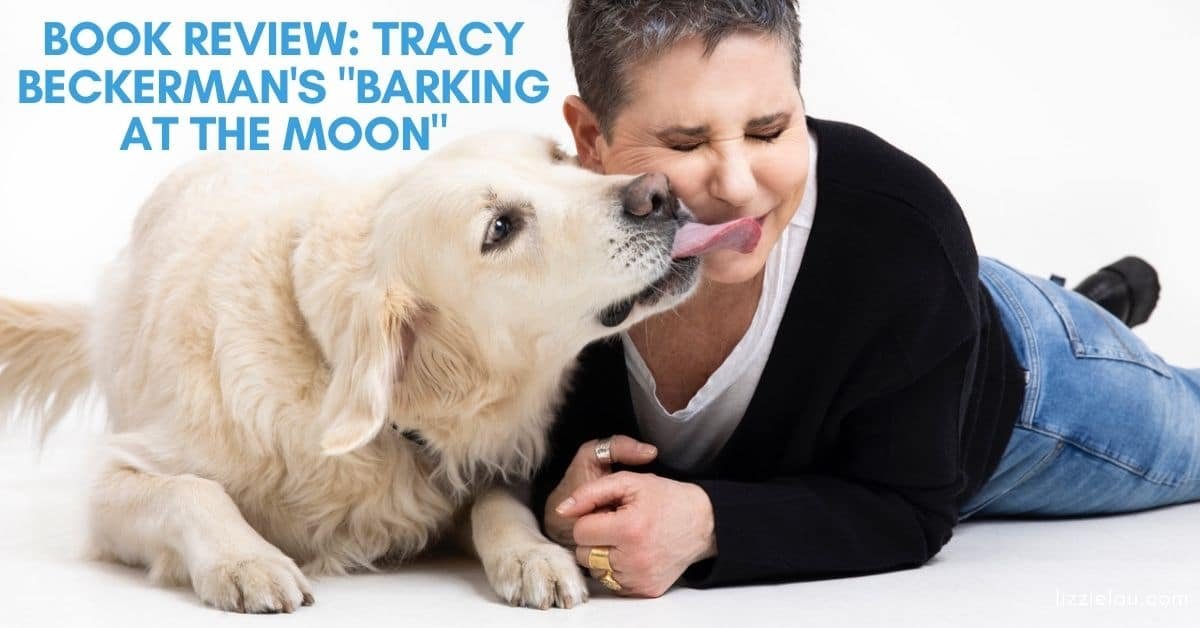 Pets and Kids are not for the faint of heart.

I recently read an ARC copy of Tracy Beckerman’s book, “Barking at the Moon” about her family’s life with Riley, the incorrigible flat-coated retriever she decided to adopt because, as a work at home mom, she had nothing but time on her hands.  “I had all this time to myself,” she writes, and “it made sense that we should do something that would once again completely take over my life.” They chose Riley because the breeder described him as the mellow pup of the litter. More like Dr. Mellow and Mr. Mayhem! Riley was soon joined by a menagerie of other pets including Einstein, a bearded dragon. Henry, the escape artist chinchilla; and several goldfish – all named Larry.  This isn’t simply a story about a dog, it’s about life, love, family and all the ups and downs.

The stories she tells are hilarious and totally relatable to pet owners and parents, but will be a great read for anyone looking for comic relief from the news and life in the pandemmy.

I haven’t had a dog since I was a baby, but we got two kittens (Thor & Loki) 2 months ago, so I can relate to some of the mayhem associated with critters in the house.  My daughter and I live multi-generationally on 5 acres with my parents.  We also had chickens for about a year and a half until my Mom got bacterial pneumonia, and the doctor suggested that inhaling desiccated feces may have contributed to the problem.  The hens all live at @pink_pumpkin_farm_ now and we get to watch them thrive on instagram.

I laughed out loud a lot reading “Barking at the Moon”, but I also nodded along in agreement about the messes we moms end up dealing with.  Lucky for me my Mom had to deal with our worst shitastrophe.  The kittens were wrestling all over the house and somehow ended up in a deep indentation in my daughter’s beanbag chair.  One chomped down hard on the other’s balls, and since they were essentially trapped in the beanbag, the victim let out a bloodcurdling yowl and evacuated his bowels at the same time, which the panic had liquified.  He then managed to escape the beanbag, but was now covered in shit, and zoomed around the room before my mom caught him and assessed the damage.  Everything came clean eventually, but unfortunately the beanbag’s cover was already off being laundered from a much less dire peepee accident a few days before.  So she had to dump all the tiny statically-charged styrofoam beads into multiple containers so the inner beanbag cover could be laundered.  It took 3 of us to gather all those beads back into the bag.  The beanbag chair now lives in a room off limits to the kittens, but my daughter hasn’t been into using it since the incident, despite reminders that just about everything in our home was splashed liberally with spit up while she was breastfeeding, and she had her own fair share of diaper blowouts on furniture.

I had a giggle recently when the Pope pronounced people selfish for choosing to be pet parents instead of procreating.  Here in Canada raising a child is expensive. When you add up the cost of pregnancy, birth, preschool, healthcare, housing, food, education, and other expenses, the total can exceed $200,000 before you run them off as adults, and according to statistica.com a dog will cost you close to $4000 a year.  So, I’m thinking that in this economic climate, choosing a fur baby is a fiscally responsible decision.  My parents, who now have their soon to be 52 year old daughter and 11 year old grand-daughter living with them will surely agree!

It’s also amazing to me what pet owners will tolerate from pets that they would never put up with from 2 legged house guests.  The scooting chapter in Tracy’s book reminded me of visiting friends in the UK while on a 5 month backpacking trip.  I was sitting on the sofa with my friends, learning to knit when their dog started scooting across the rug.  I had never seen this behavior before and asked what it was about.  The answer was utterly revolting, but the owners were nonplussed.  I asked them how they’d feel if my ass was itchy and I dropped trou to rub my butt crack on say, the arm of the sofa.  They looked at me like I was from outer space, and probably realized that they didn’t really know this odd Canadian chick they had welcomed into their home.

Finally, I have to mention without spoiling the book for anyone, that I dread the transition from a home full of pets and children to an empty nest, and that part of Tracy’s journey reads more like a horror story to me.  I’m going to remain in denial about this as long as possible.

I highly recommend Tracy Beckerman’s book, Barking at the Moon.  You will laugh, and you may cry, but above all you will relate to her heartfelt tales told with humor and tenderness.

Buy Barking at the Moon here. 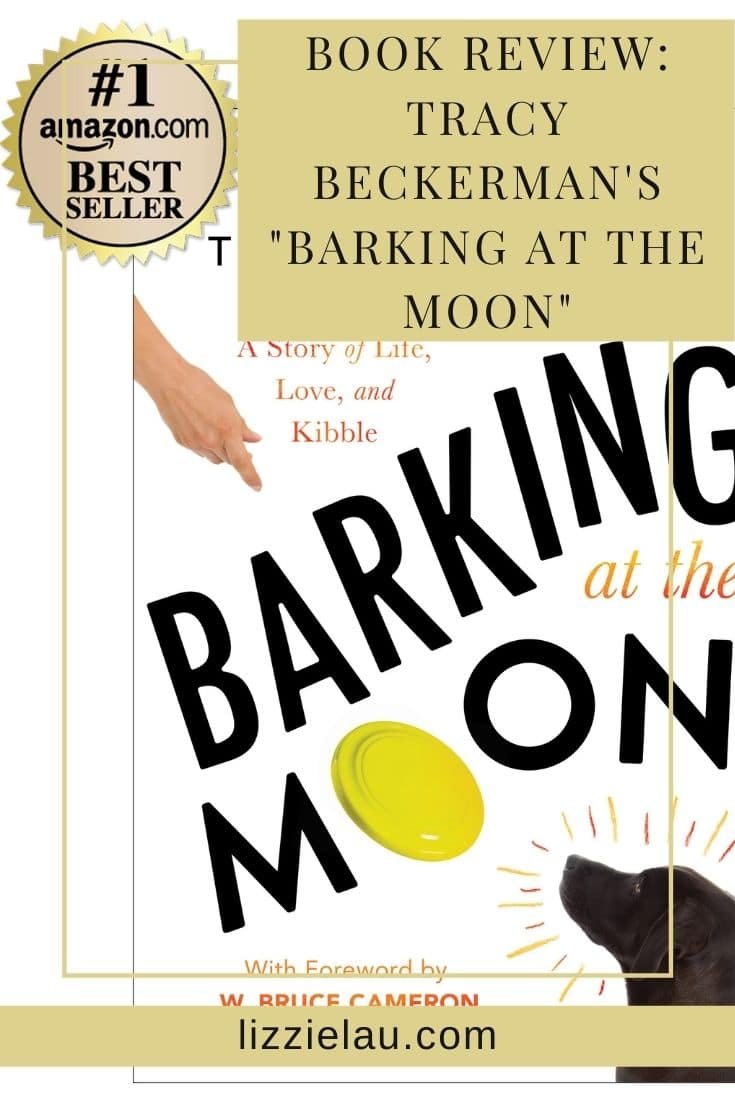 7 thoughts on “Book Review – Barking at the Moon”