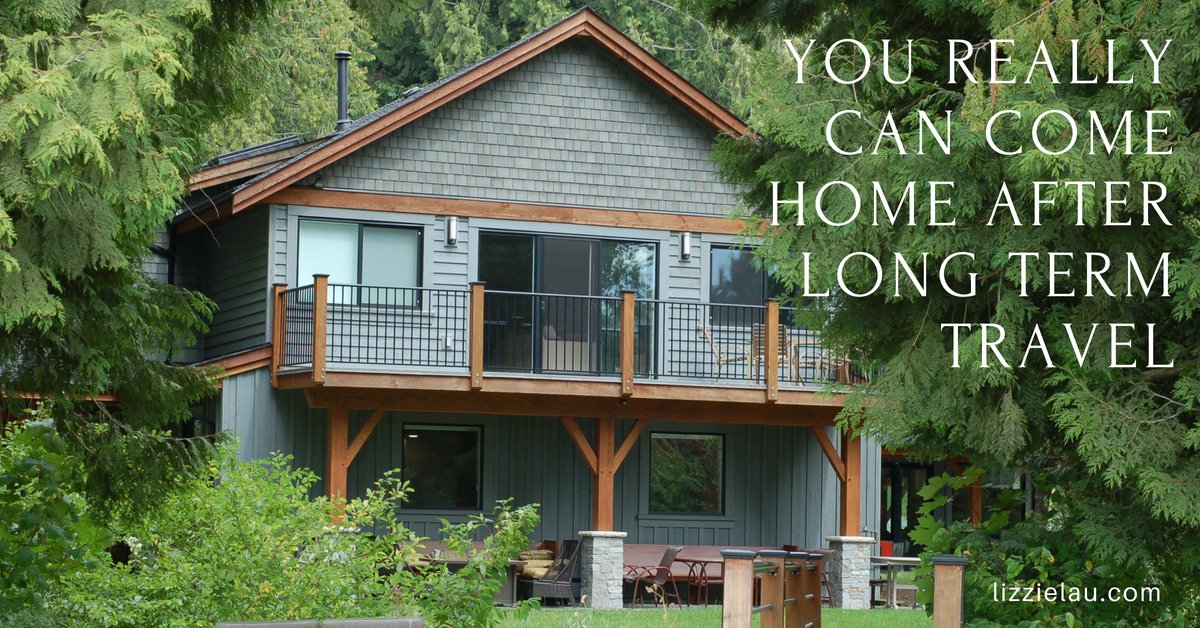 I’ve heard over and over that you can never go home. In my experience you can come home after long term travel, or at least I can, and I did.

I left Canada in my early 20’s and have visited 34 countries, and lived long term in several of those. I finally returned home at age 45, and while it has taken some getting used to, I’m happy to be back.

I came by my gypsy tendencies honestly, my parents moved me 20 times before I was 10.  I didn’t grow up with the same friends since preschool, in fact I don’t think I went to preschool, and I know I didn’t go to kindergarten.  I don’t feel rooted anyplace which has made me super flexible, but also means that I’ve always had a near-compulsion to keep moving.  Maybe subconsciously I’ve been searching for a perfect fit, or maybe I know there is no such thing.

I did find the perfect job for a gypsy; cooking on boats and yachts.  I lived in Florida, The Bahamas, Dubai, Mexico, and Roatan before I left the 105′ yacht that I lived on with X2 for 10 years.

I thought I had settled down in Guatemala City to start my family with X3. I had a business there, a husband, and two beautiful step-children, but the moment I held my daughter for the first time at the hospital in California, I knew that I wasn’t going back to Guatemala.  Suddenly the life I had built there didn’t make sense. I thought about driving from Guatemala City to Antigua along curvy mountain roads that felt amazing on my motorcycle, but felt treacherous when X3 was driving with both kids in his lap.  I thought about the time armed robbers came to our motorcycle accessory store and pointed a gun at my step-daughter. When I thought about raising the child that I grew in my body, my gut instinct about returning to such a wild west environment was every shade of nope.

Thus began a five year stint in Southern California where my parents had their winter home.  My daughter and I (and briefly X3) lived in a darling house in La Quinta, made mommy and baby friends, and settled into a normal life.  Well, maybe not normal, it was a snowbird life, traveling back and forth to White Rock, BC whenever the weather in the desert got up into the triple digits.  6 months after we moved into the house X3 moved to Florida, and more recently my parents sold their home in the desert so we were alone there.

Return of the Native

Offspring attended preschool in La Quinta and it was an amazing experience.  Unfortunately, our catchment area had a terribly rated school and though the system allows kids to transfer, it wasn’t going to work for us. Transfer kids can’t miss more than a few days each year, and that was going to cramp our style in a big way.  So, our options were to attend a sucky school, homeschool, or go to Canada.  It was Offspring who sealed the deal on going to school in BC, and after the year end assembly in June she told me that she had decided to graduate from grade seven at her school.  It’s funny though because she just started her second year of school up here and if you ask her where she lives she will still say California.

So, the truth is, I am a middle aged single parent living on my parents’ acreage in a co-living arrangement that seems to be working out for everyone.  We’re on five acres with a tennis court, a trampoline, a playground, a huge organic garden, an orchard, a stream with salmon spawning in the fall, deer and coyotes, 6 billion spiders, a miniature horse and miniature donkey next door.

Yes, I tried to gloss over that first bit, I am living with my parents.

Allow me to elaborate.  My parents are two of my very favorite people. They are hard working, hard playing, fun people. People I would choose to hang out with if we weren’t related.  But we are, and I’m grateful that Offspring has them as role models and playmates. I value her relationship with them in ways I can barely explain. They are not the kind of grandparents who bring back gifts when they travel, they are the kind who organize trips for the whole family.  They don’t just watch their grandkids from the sidelines, they will get down and dirty playing basketball, soccer, tennis, baseball, zip-lining, whatever is called for. Offspring hit the jackpot in the grandparents department and I’m absolutely delighted that we get to hang out with them every day. 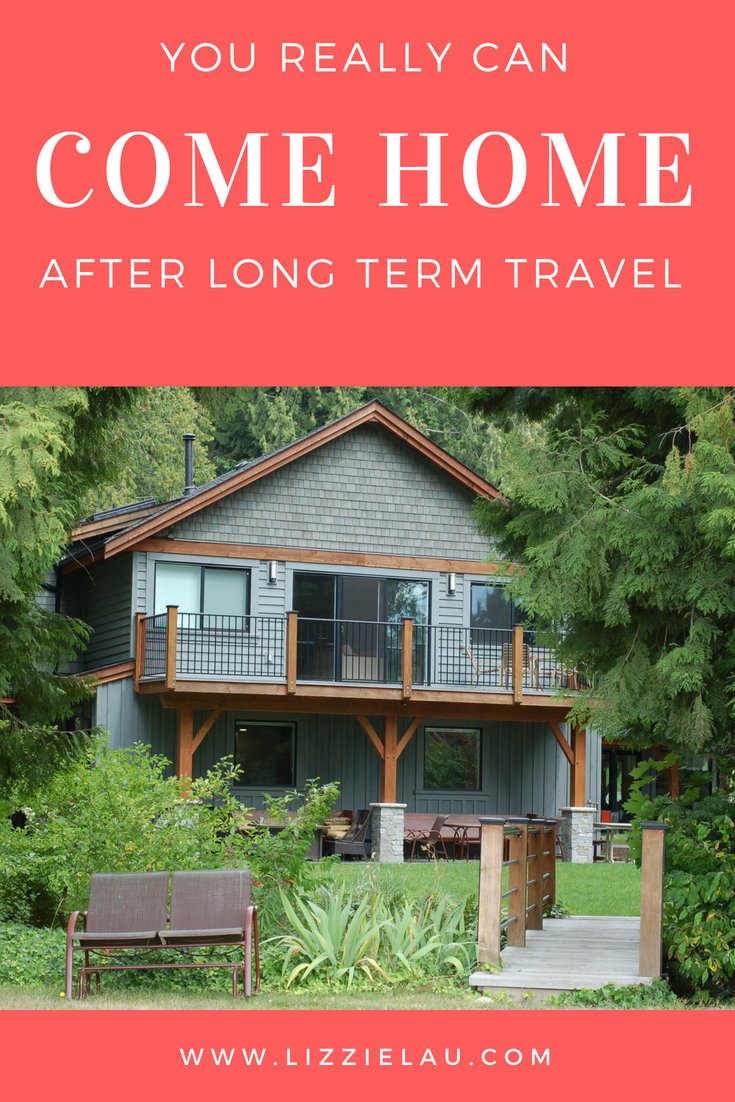 4 thoughts on “You Really Can Come Home”