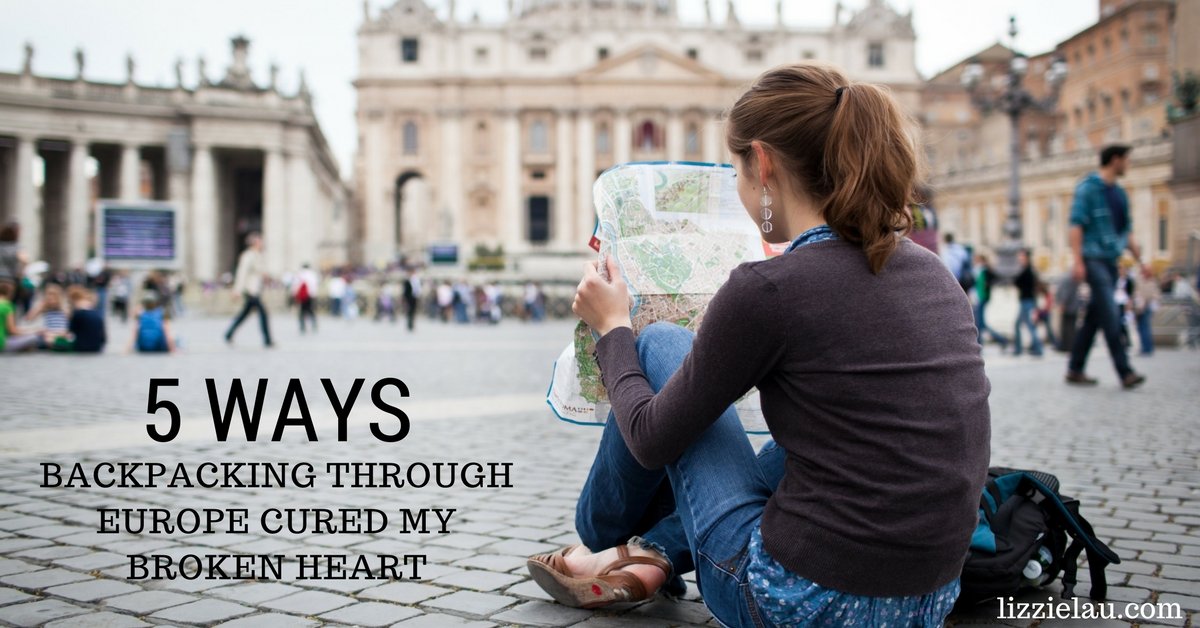 I went home to Canada for a visit when I was 25, and my parents knew just what I needed to repair my broken heart and shattered soul.  They put me on a plane to London, with a Eurail pass in my pocket, and I spent the next 5 months backpacking all over Europe before returning to the Bahamas stronger than ever.

My mom somehow got in touch with a friend of mine who was traveling in the UK with her boyfriend, and they met me at the airport.  He was heading to Amsterdam, and she was hanging out in London so we checked into a youth hostel planning to spend a few days together, and immediately got robbed.  This set off a chain of events that could fill a book, though it would have very few photos since one of the characters in it decided he needed to destroy the evidence in the form of my prints AND negatives!  Lori and I went in separate directions for a while and then met up in Paris and traveled to Nice together.

While many of the details of my 5 months over there are hazy, like looking through goggles filled with single malt scotch, I’ll never forget how great it felt to land in London with no plans at all and see a familiar face.

While working in the Bahamas many of the guests who came out on the boat to swim with wild dolphins left me their contact info as they were leaving, and graciously offered to take me in if I was ever in the neighborhood.  The week before I crossed the Atlantic I made contact with these people to let them know I was about to take them up on their offers.  I planned to make brief visits, but my plans were laughed at when I arrived and they wanted to show me around, introduce me to people, and generally treat me like a visiting dignitary.  I was, and still am years later, humbled by the experience.  I’m also ready at the drop of a hat to pay it forward.

Some would call it reckless, even childish, but I was testing the limits of that whole “what doesn’t kill me makes me stronger” idea.  I’m not saying I had a death wish, but I put myself in a lot of potentially dangerous situations, and faced them with a smile on my face and what nowadays would be called a “bring it” attitude.  Back in Miami, my friend’s father, a black belt in Taekwondo taught me several moves that would help me get free of an assailant even though I’d be extra vulnerable with a heavy backpack.  I was fine tuning my spidey senses on that trip, and either I got really good at reading situations, or I was very, very lucky.  To be honest I should have done more to educate myself on safety tips for women traveling solo.

Whatever it was, my confidence level soared and I felt like anything was possible.

I was wild over there, and up for just about everything, so I  didn’t say no very often.  When a man offered me a job running his youth hostel in Nice, I met him for coffee and agreed to take the job.  I failed to iron out the small detail of where I’d be bunking.  I assumed I’d have a bed and a locker in the hostel, so imagine my surprise when he took me to his flat – his one bedroom flat.  That’s when he sprang it on me that the last girl who ran the hostel was his girlfriend, and he assumed that I’d be on board.  Well you know what they say about assume.  I got my ass out of there.

I turned down the next job offer too.  A dive boat in the Red Sea offered me a position as cook.  I was really excited about this one because they did a season in the Red Sea and then a season in the Seychelles.  Unfortunately just before I booked a ticket to Eilat, Israel someone blew up a busload of tourists there, and my Mom begged me to reconsider.  Even though I regret missing the opportunity to dive in those great areas, it felt good to be in a position to say, “No, I think I’ll ramble on.”

Shortly after losing most of my belongings in London, I went to visit some family I’d never met up near Newcastle.  I hung out with several generations of cousins, and great aunts and uncles.  I received photos of my grandfather, from when he was young, from his sister in Wales and got to hear so many stories.  The older I get, the more I appreciate having spent that time with relatives, and getting insight into my grandparents’ lives.

The best though, was when Mom booked us timeshare in the Canary Islands and flew over to spend a few weeks with me.  We had a great time watching the windsurfers in Tenerife, playing tennis, and sightseeing.  She was such a good sport that when a group of cute boys waved as we drove by, she suggested we go around the block and she’d get in the trunk before I passed by them again so that she didn’t cramp my style. Best Mom Ever. These days I’m looking forward to backpacking trips with my daughter.

It was shortly after Mom flew back to Canada, and I was hanging out at a hostel in Hampstead Heath that I realized I was ready to return to real life.  I contacted the owner of the boat and found out that the boy who broke my heart was gone and I was welcome to return.  I flew to Canada and spent a few days organizing my stuff before heading back to the Bahamas for another season of cooking, scuba diving, and swimming with wild dolphins.

The photos were all taken by me on film.  The grainy shot of the Eiffel Tower was shot on 1600 speed film I was playing with.

According to a study, 72% of American women will be embarking on solo trips and are most likely to take three trips or more in a given year. When traveling alone, women need to take additional precautions to keep themselves and their personal information safe.

Check out this guide from Bankrate for steps to safeguard your money and identity while staying at hostels and using local transits.