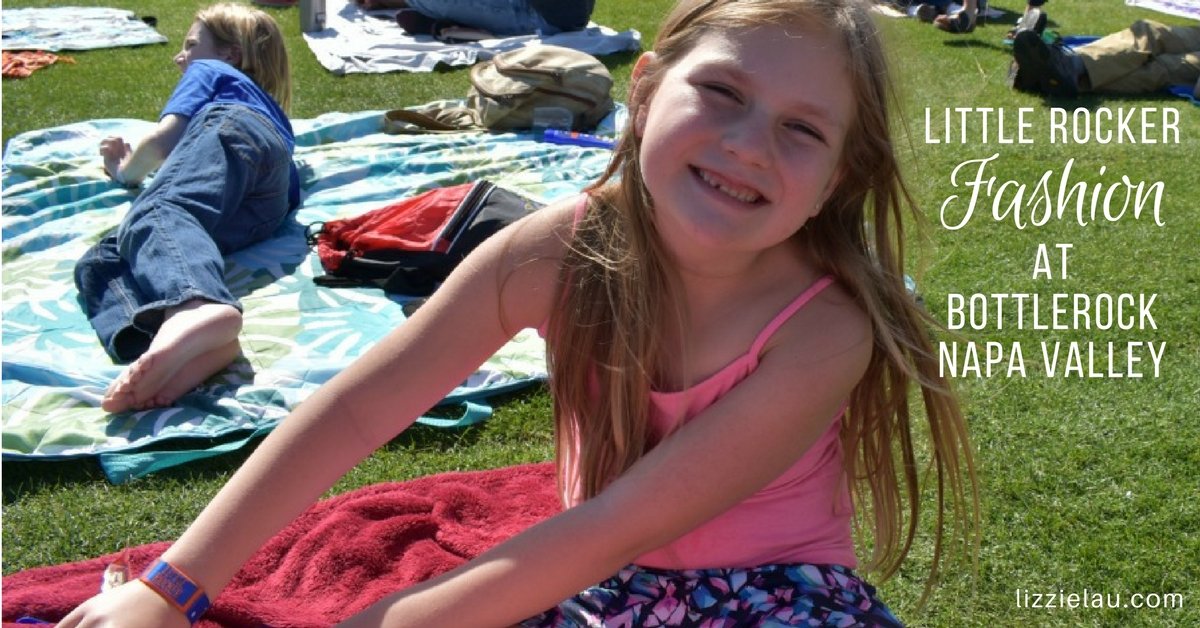 One of our favorite music events is BottleRock Napa Valley, an annual 3 day music festival. We’ve attended twice, and can’t wait to go again.  The first time we road tripped down the Pacific Coast Highway.

The second time we attended, we flew down from Bellingham, Washington to Oakland, California. I packed really light for both of us, so we could each bring a carry on, and not the carry on you have to pay extra for, the kind that fits under the seat in front! We fly on Allegiant a few times a year, and I’m glad that their charges are a la carte because it means the two of us can usually fly round trip out of Bellingham, Washington to Palm Springs, Los Angeles, or Oakland for $300 all in. This is when it really pays to have a capsule wardrobe!

My Little Rocker wore her usual travel gear, a dress, comfy shoes, and her travel fedora.  We always bring a light jacket or sweater in case it’s chilly on the flight.

We flew in to Oakland the afternoon before BottleRock Napa began. Our cousins picked us up at the airport, and we drove the scenic route to Napa where we stayed up way too late visiting.

The concerts started at noon with bands that I’d never heard of, but we didn’t arrive until just before 4pm when Martha Stewart, Macklemore & Ryan Lewis were going to be cooking together on the Williams Sonoma Culinary Stage. Martha has some street cred, and though she can hold her own with the likes of Snoop, Macklemore & Ryan Lewis, she still comes across as kind, and funny.

We found a spot on the grass and settled in for an evening of music starting with Fitz and the Tantrums, Macklemore & Ryan Lewis, and finally Friday night’s big event Maroon 5.

We kept our eyes open for other Little Rockers, and spotted this adorable Baby Rocker whose parents kindly let me snap a pic.

BottleRock Napa Valley is a family friendly event, and Little Rockers get in for free. We saw some really stylish kids, dressed for both fashion and comfort. I’m happy to report that I didn’t spot any men wearing the RompHim!

On Saturday we danced to Michael Franti, and later listened in awe to Ben Harper & The Innocent Criminals. They were outstanding! We’re Michael Franti fans, and saw him play at Saint Michelle Winery in Washington State, so we were excited about seeing him again in Napa.

That night, by the time Tom Petty and the Heartbreakers came on, the crowd was getting wild and we exited a little early. We could hear the rest of the set as we walked back to Napa Private Tours where we had parked the car. We decided to skip the third day of the festival, and explored more of the Napa Valley instead, visiting a few wineries including our favorite, Liana Estates. We spent a few more days visiting family in the area before heading home to do laundry and pack for our next trip, Sweden and Helsinki! 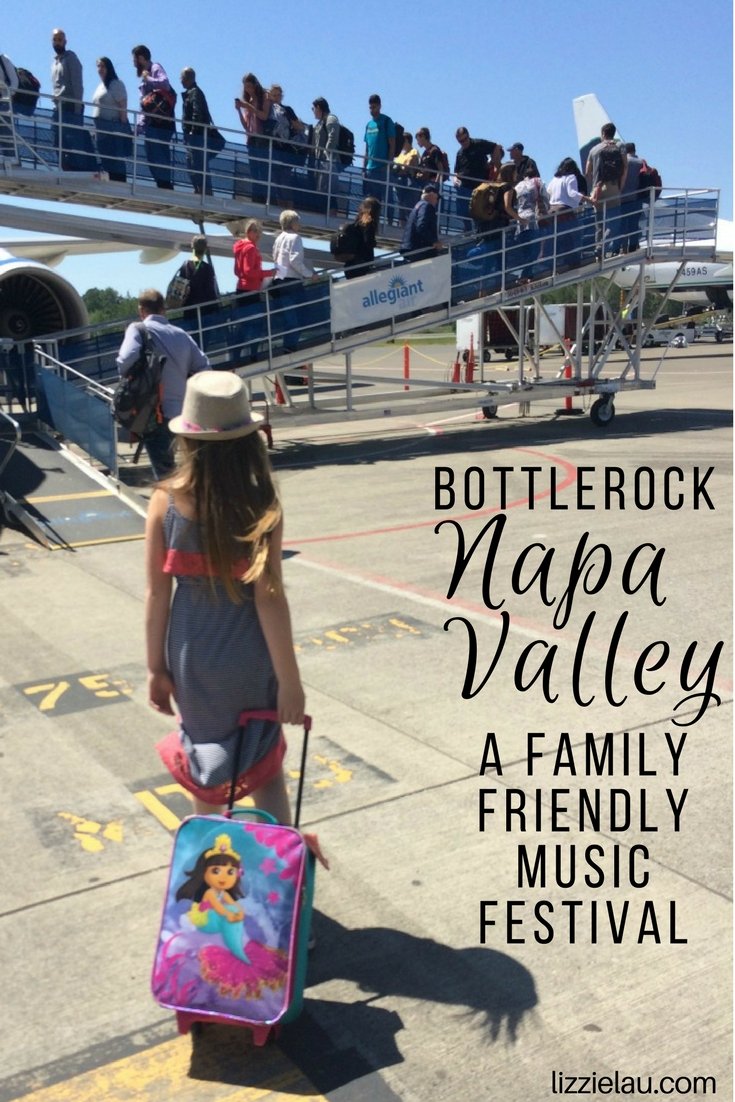