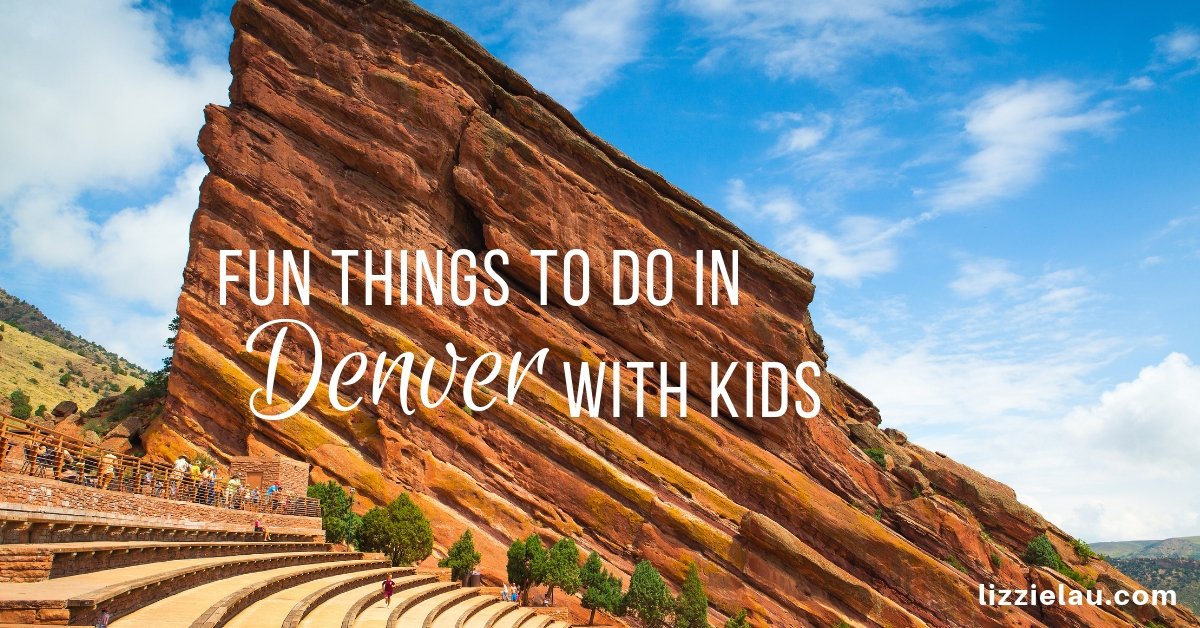 The Mile High City has so much more to offer than ski resorts. If you’re planning to visit Denver with kids, you’ll find a variety of terrific family attractions and museums to choose from.

Affiliate link: Create your own Denver experience and save up to 34% with CityPass.

Denver Union Station – one of Denver’s most iconic historic landmarks is now home to an eclectic array of the city’s top restaurants, bars, and shops, as well as a spray park for kids.

Tiny Town – just a short drive west of Denver into the foothills your kids can spend the day among the kid-sized buildings, riding the train, and enjoying themselves on the playground.

Take in a Baseball Game at Coors Field – Denver is home to the Colorado Rockies and watching a game in this setting is quite spectacular.

Dinosaur Ridge – a National Natural Landmark just outside suburban Denver ranked as the top dinosaur tracksite in the United States, and one of the top such sites in the world.

City Park – Denver Zoo – this 80-acre facility is the most popular paid attraction in the Denver metropolitan area. Home to more than 4,000 animals representing 615 species and has championed more than 600 conservation and research projects in 60 countries.

Children’s Museum of Denver at Marsico Campus – The 46,902 square foot building is located on a 9-acre campus and has 20 exhibits and approximately 450,000 visitors annually.

Pike’s Peak Cog Railway – on the highest train in the US, to 14115 feet see extraordinary panoramic views and wildlife.

Denver Downtown Aquarium – more than a million gallons of underwater exhibits and over 500 species of animals. Check out the interactive stingray reef touch tank where kids can feed stingrays.

The Butterfly Pavillion – a seasonal habitat at Denver Botanic Gardens Chatfield Farms, home to hundreds of native Colorado butterflies such as swallowtails, monarchs,

Littleton History Museum – 15 minutes from Downtown Denver, this 1860s homestead farm and the 1890s turn-of-the-century urban farm represent how people lived and worked during the early years in the area. There are interactive exhibits for the kids to enjoy.

Check out these other family friendly US cities. 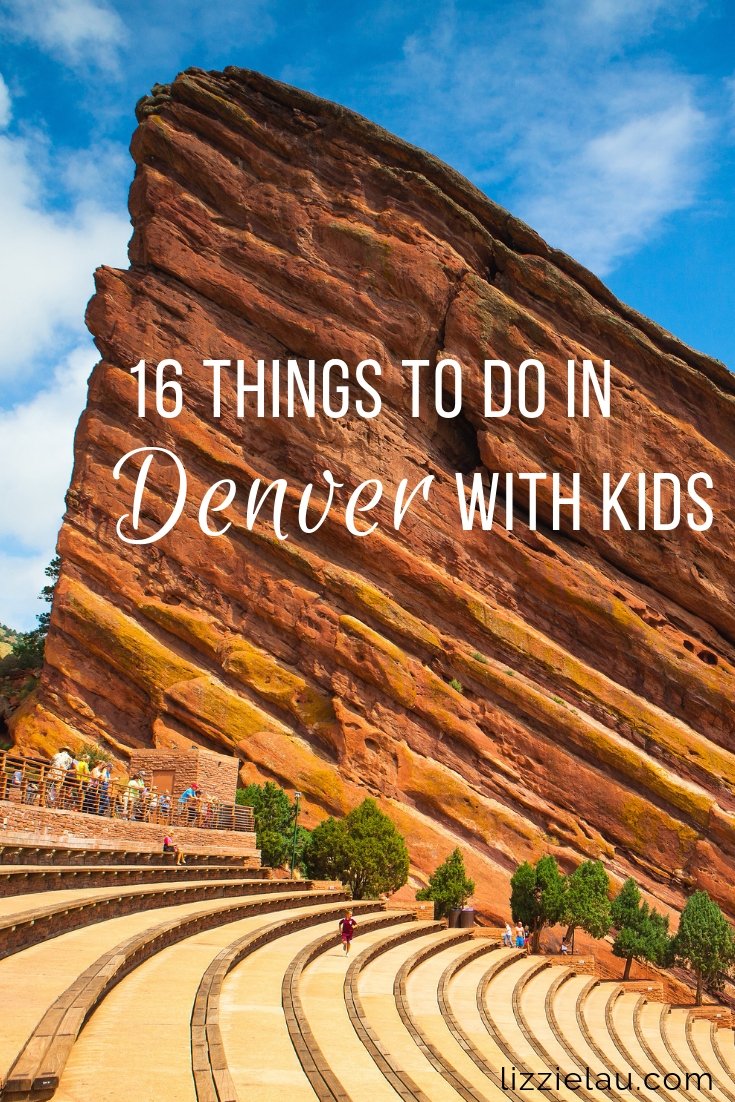