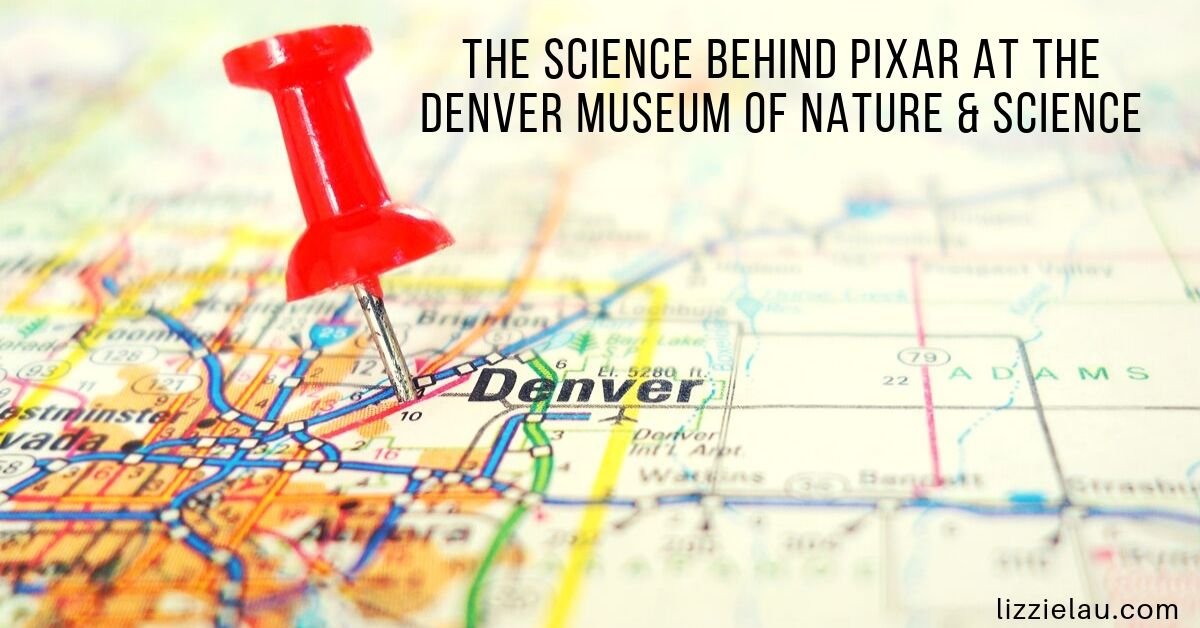 I’ll bet you have a favorite Pixar film, but do you know what it takes to make one? Now you can go behind the scenes and learn about the magic of animation in the new exhibit “The Science Behind Pixar,” at the Denver Museum of Nature & Science.

This traveling exhibit is an immersive experience exploring the science, technology, engineering, art and math concepts used by Pixar Animation Studios to bring their animated films to life.

Pixar’s 1995 release – Toy Story – was the beginning of a filmmaking revolution. The movie was the first feature-length fully computer-animated production. Viewers were captivated by the groundbreaking quality of the graphics on the big screen. In the following years, Pixar continued to impress their fans with another 21 box office hits!

Each section in “The Science Behind Pixar” focuses on a step in the filmmaking process, delivering an unparalleled view of the production pipeline used by the Pixar artists and computer scientists. Guests will enjoy more than 50 interactive elements, hear first-hand from the studio’s production teams in video profiles, and come face-to-face with re-creations of popular characters, including Buzz Lightyear, Dory, Mike and Sulley, Edna Mode, and WALL•E.

“The Science Behind Pixar” was developed by the Museum of Science, Boston in collaboration with Pixar Animation Studios. © Disney/Pixar.

Read about more fun things to do in Denver with kids here. 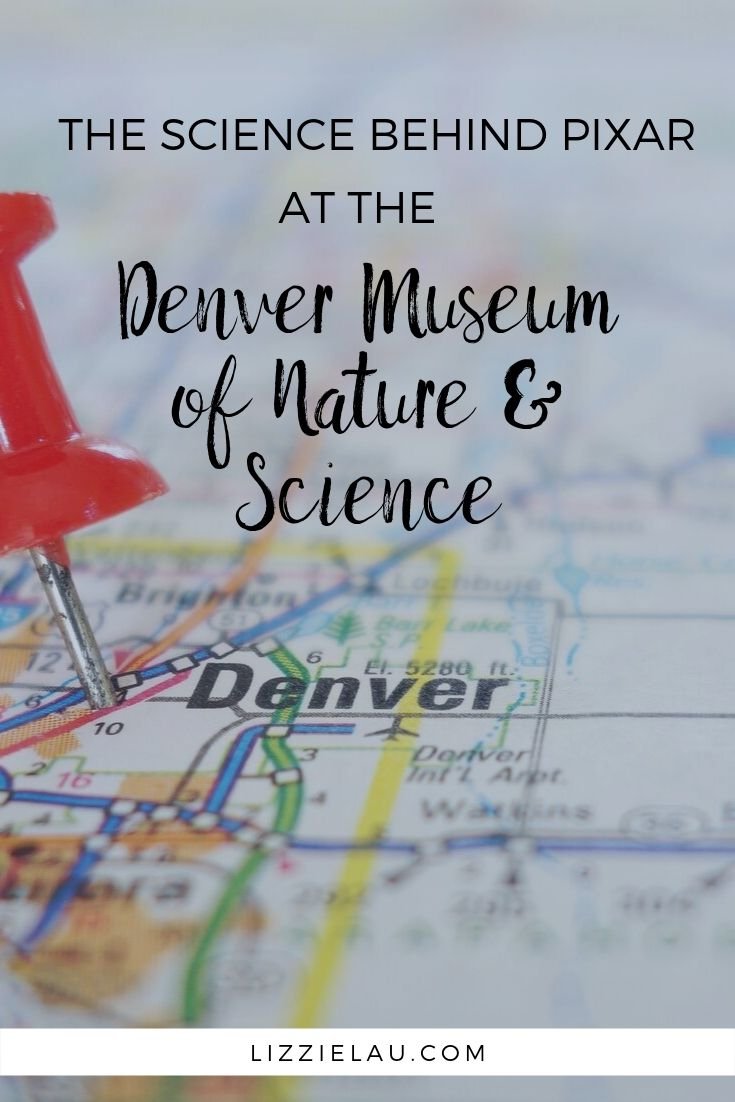