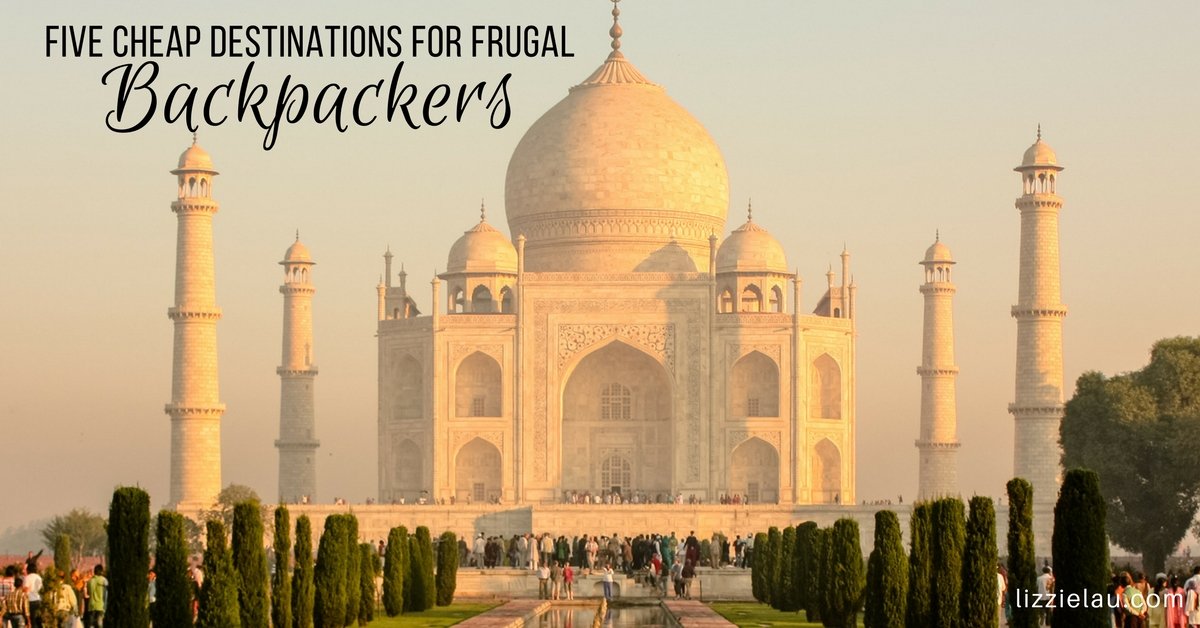 In many cultures, a backpacking trip is a rite of passage between secondary and post-secondary school. Young travelers are always looking for cheap destinations that are also exciting and beautiful.  Here are five I’d look at if I had a gap year coming up. 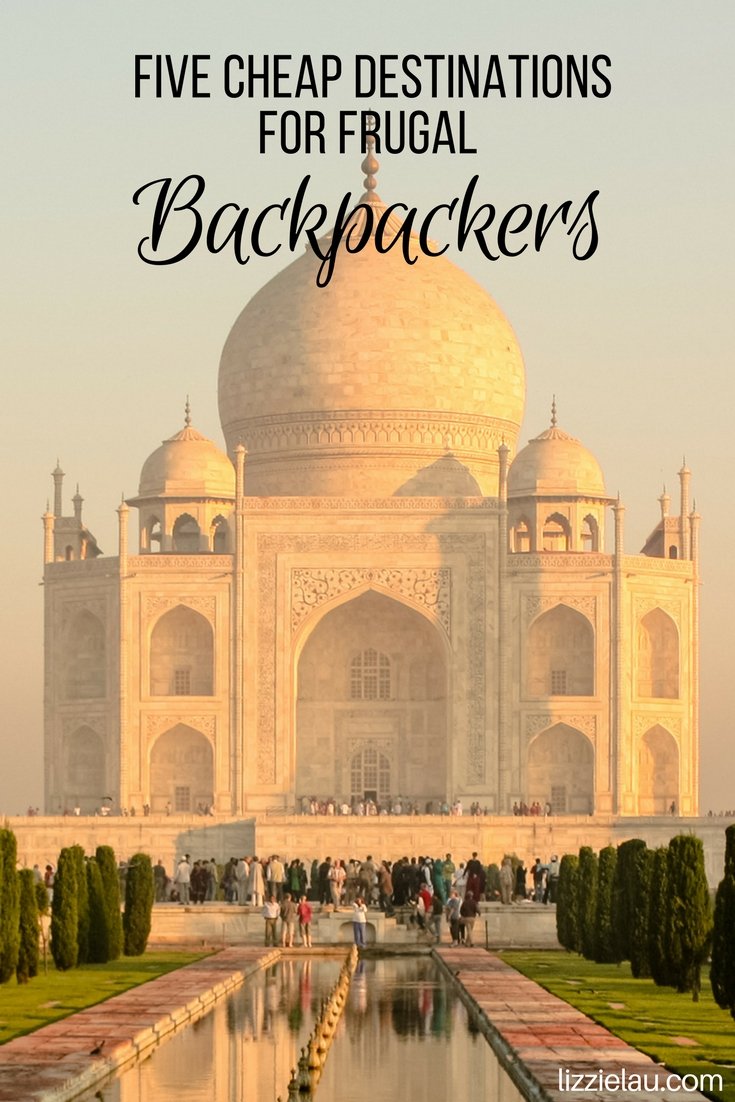 I’ve always been a big procrastinator, so it’s no surprise that I didn’t take off on a backpacking adventure until I was 25, the cutoff age for using the cheaper Youth Eurail Passes. In fact, I had to really scramble to make the most of them because I turned 26 during my 5 month trip through Europe, and it did impact my budget.

At the time, I chose Europe for my heart break tour because I had a lot of friends and family I planned to visit. During the years I spent cooking on a liveaboard dive boat, I received countless invitations so when I started planning my trip I got in touch with a lot of former guests and let them know that I hoped they meant it when told me to come visit, because I was on my way! I spent a lot of time in youth hostels, and even moved in with an American expat in Paris. I managed to live on about $50 a day averaged out over 5 months, including my air and rail tickets. Since that time, Europe has only gotten more expensive.

I wouldn’t trade my experiences, but there are places where you can make your dollar go a lot further.

Tourism is just taking off here, so you can still get a room for under $10 and eat for $1.50. The Corn Islands, Big Corn, and Little Corn are located 50 miles northeast of Bluefields, Nicaragua. Part tropical paradise, part fishing outpost, these islands of Nicaragua offer palm trees, white sand beaches, hammocks, huts on the beach, surfing, and fresh seafood. The islands were formerly a British colony so most islanders, who are descendants from pirates and freed slaves, speak english. The nearby reefs offer terrific snorkeling and scuba diving, and when you need to be pampered, an hour long massage is only $25! Brush up on your Spanish with Netflix before you go.

Only recently open to independent travel, Westerners don’t need a visa to visit, and everything in this unique country is still very inexpensive. The destination is becoming more popular, so it’s a good idea to make reservations for accommodation in the beach areas. Travelers claim that Albanians are among the friendliest people they’ve ever encountered. Be sure to check out Butrint, a UNESCO World Heritage site, and port from Hellenistic to Ottoman times. The country that gave the world Mother Theresa boasts a fascinating blend of civilizations and cultures.

For an introduction to Africa, you can’t go wrong with Morocco. Open markets, beaches, camels, sand, and ancient architecture are some of the riches this country has to offer. Be prepared to bargain for everything and tip everyone. Visit Tangier, the capital, is a cosmopolitan city and features a great museum, the Dar el-Makhzen. Another must see is Fes, the oldest of the four imperial cities, which was once a center of culture and learning. There you will find Fes el Bali, one of the largest markets in the world. The Pink City of Marrakech, founded in 1062, was at one time the capital of an African Empire. Sites of interest include the Djemaa el-Fna, which you should visit after dark to enjoy the street entertainers; the Koutoubia mosque, the Dar Si Said Museum, and the mosaics at the Ben Youssef Medersa.

Food, accommodation, and transportation are all inexpensive in India. You’ll find hostels in major cities and budget hotels everywhere. India is massive, of course so a paragraph isn’t going to cover even the basics. No matter how much time you have for your adventure, you have to create a very flexible itinerary because nothing will go as planned – in a good way! A few places you should try to see are Agra, home of the Taj Mahal; Darjeeling, if you are interested in trekking, rafting and biking; Goa to get your fill of beautiful beaches; Mysore, in the south of India is a quiet, peaceful city that feels like a village.

Long considered one of the most backpacker friendly countries in the world, New Zealand offers adventure, fun, and beautiful scenery at every turn. I toured the country on the back of a motorcycle and can attest to the friendliness of locals who invariably stopped to ask if we needed help every time we pulled over to consult our map. There are hostels everywhere, even some large chain hostels. If possible, rent or buy a campervan and you’ll be able to see all of both islands. Another terrific way to travel is on a bicycle. I found the drivers to be unbelievably courteous, even trucks pulled off and waved us by on our rented motorcycle. I heard the same thing from travelers on bicycles.