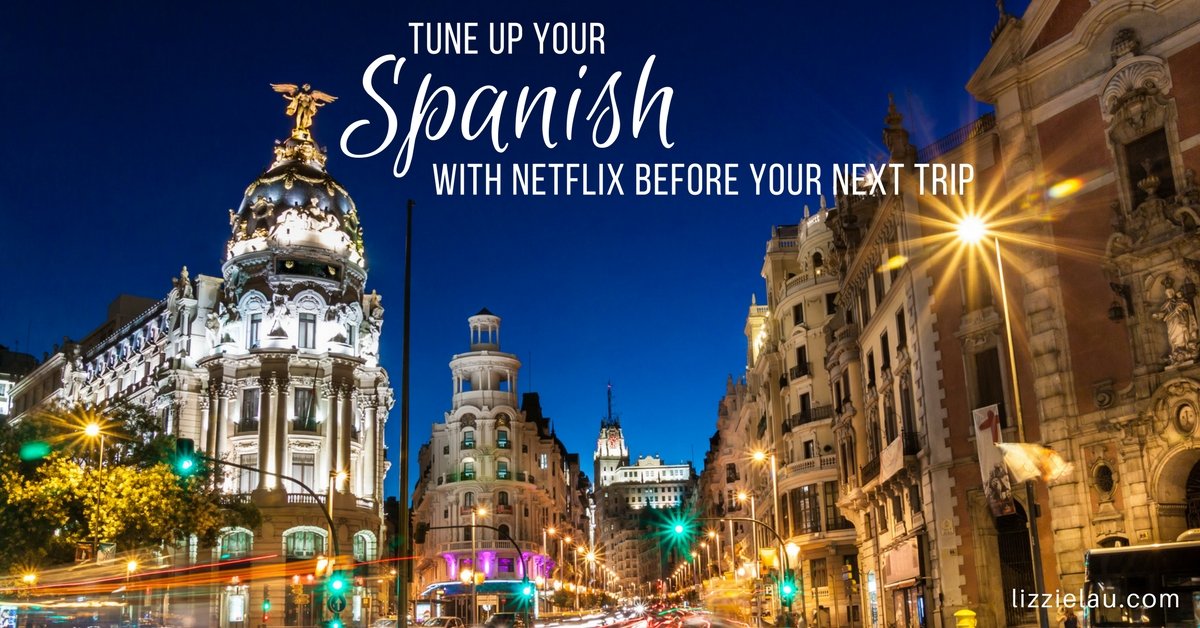 You can learn Spanish with Netflix and be entertained at the same time! Yes, I am saying that you can lay around and binge on a show, and feel good about it!

I’ve been in love with Latin American culture and the Spanish language for as long as I can remember. I spent over 15 years living in Mexico, Honduras, and Guatemala. Now that I’m back in Canada, I rely on Netflix and Duolingo, a free app, to maintain my Spanish and to get ready for a trip to a Spanish speaking country.

Babies learn language two ways, statistical and social. Statistical learning is simply the process of receiving tons of data (in this case, words and sentences, and letting your brain naturally find the patterns in the data. When you’re a baby this is what is happening when the people in your life are constantly talking to you. It also happens when the input comes from television. I saw this firsthand when I overheard my daughter counting to ten in Spanish when she was two, and reluctantly had to give full credit to Dora Exploradora. Then there was the time when I was playing Pimsleur French recordings, and she picked it up and started repeating and answering questions when she was four.

There is something about hearing a language consistently over time that allows your brain to stop fighting the urge to translate everything and just accept it.

Interested in the science of this? Check out this Ted Talk by Patricia Kuhl: The Linguistic Genius of Babies

Every Scene Is Full of Learning Aids

When I was first learning Spanish in Cozumel, I felt completely overwhelmed by the amount of words I didn’t know. Really quickly, however, I figured out that if I asked people to slow down and repeat things, I could decode the language by paying attention to the context, and visual learning aids if they were kind enough to point at things or act out ridiculous mimes to make me understand.  It’s the same when you’re watching television.  Pay attention to the visual clues and gestures in the scene and you’ll find that you understand what’s going on as you learn new vocabulary.

If you don’t speak Spanish at all, watch with subtitles in English but if you are trying to maintain your language skills switch them to Spanish. Just keep the remote handy so you can rewind if you don’t catch everything right away. I always put on the Spanish subtitles because depending on the region where the show or movie was filmed, there is so much colloquial language that I don’t know.  For example, I learned most of my Spanish in Cozumel, Mexico, where I was based for 5 years. The slang there is very different from that of Spain, or even Mexico City, and the verb conjugation is not the same as it is in Spain.

For the past several weeks I’ve been watching a series from Spain called, El Barco, which originally aired between 2011-2013.  It reminds me a bit of Lost, and requires hardcore suspension of disbelief. Especially since I worked on boats and yachts for years and much of the behavior by the Captain, crew and passengers is completely absurd.  However, I’m totally invested in the characters, especially the young couple Ainhoa and Ulises, and I love hearing the Spanish language spoken with an Madrid accent.

The 6 Netflix Spanish Language Series I Have Queued Up Next

Narcos: Mexico “Witness the birth of the Mexican drug war in the 1980s as a gritty new “Narcos” saga chronicles the true story of the Guadalajara cartel’s ascent.”

Ingobernable “The First Lady of Mexico has big plans to improve conditions for the country. As she starts to lose faith in her husband, President Diego Nava, she finds herself at a crossroad where she will need to find a way to deal with a great challenge.”

Cable Girls “Set in the 1920s, this is the story of four women from different backgrounds newly hired as operators for a phone company.”

Club de Cuervos “When the patriarch of a prominent family dies, his heirs battle to determine who will gain control of his beloved soccer team: The Cuervos of Nuevo Toledo.”

Estocolmo “An undercover agent, a prosecutor, and a journalist try to bring down a human trafficking ring, but nothing is as straightforward as it seems.”

Mar de Plastico – “In a town in southern Spain where racial tensions run high among the workers in its many greenhouses, a cop investigates the murder of a young woman.” 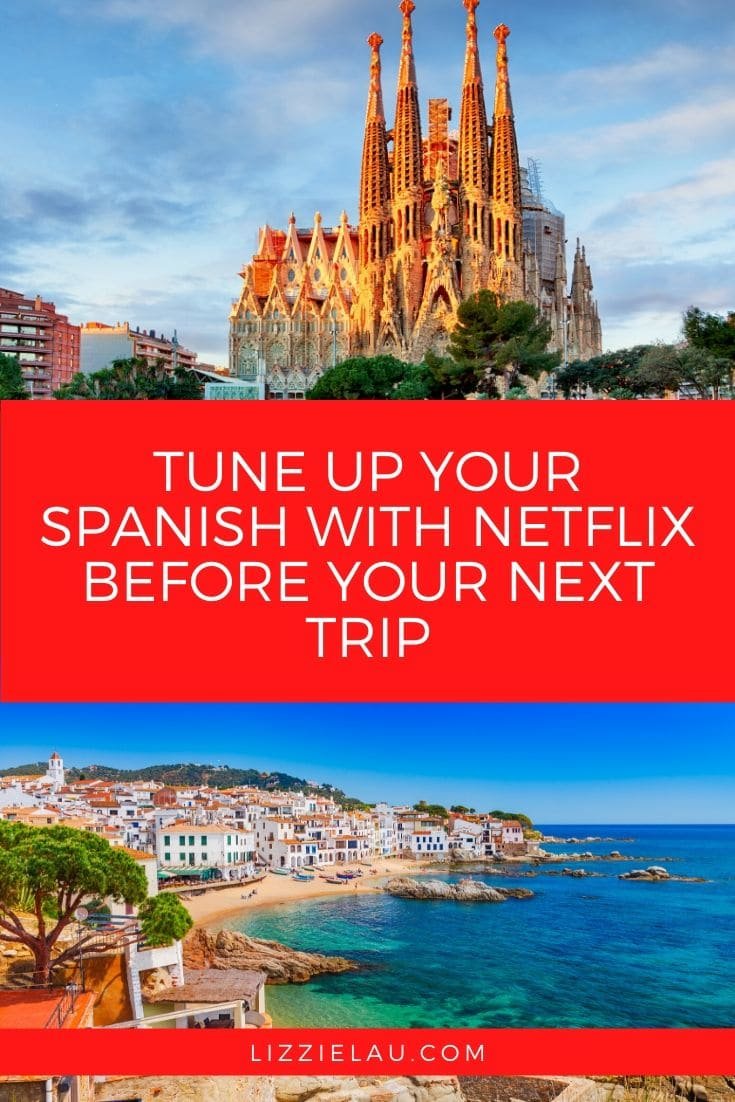 22 thoughts on “Learn Spanish With Netflix Before Your Next Trip”