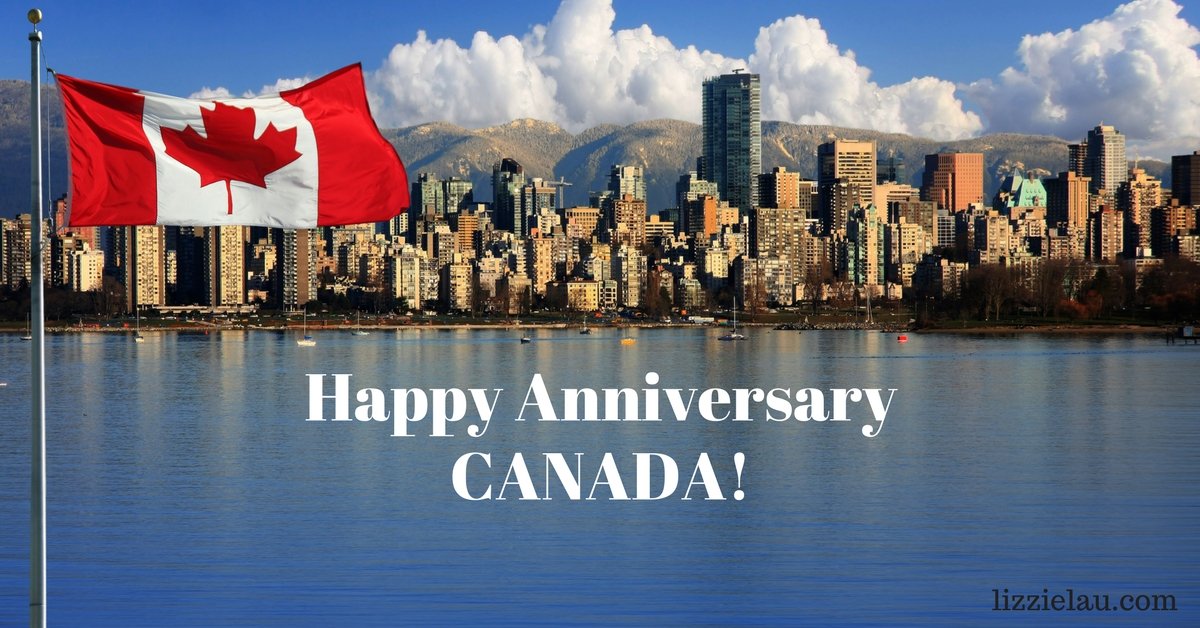 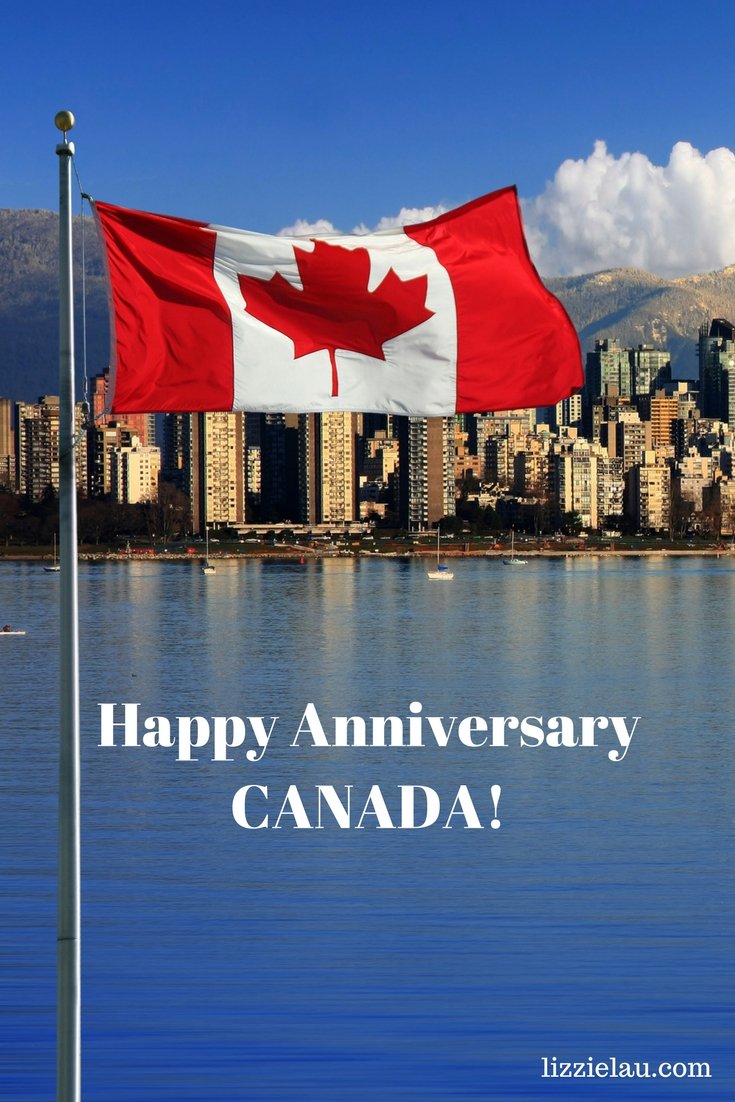 What does that mean?

The Federation of Canada happened 150 years ago.  On July 1, 1867, the Dominion of Canada was established, by passing the British North America Act.  Canada was officially a self-governing entity within the British Empire.  We were still, however, a colony within the British Empire, and continued to be subordinate to the British Parliament until the Statute of Westminster was signed in 1931. This statute provided the Parliament of Canada with legislative sovereignty over all federal matters except the power to change the constitutional laws of Canada. The Canada Act in 1982 finally ended any remaining legal dependence on the UK.

What Canada Means to My Parents

Back in September, my Dad and his sisters celebrated the 60th anniversary of their emigration from the UK to Canada. Their anniversary, Sept 10, 2016, coincided with the Canada in a Day project. That day, Canadians were invited to grab their cameras and film their lives for a chance to be featured in a film that asked the questions:

My Dad had planned a nostalgic weekend for his sisters, of visiting many of their childhood haunts, and they shot and submitted this clip, filmed in Crescent Beach, BC where they lived from 1956 to 1962.

Their video wasn’t included in the finished production that aired on the 25th, but we were excited about tuning in to see it. It was an interesting collection of clips. I kind of see where they were going with it, but I have to wonder if there weren’t a lot of much more compelling videos they could have used in the 16,000 that were submitted.

My Mom was born in Ontario, Canada, as were both of her parents. When I asked her what Canada means to her, she was briefly taken aback because no one had ever asked her that question before.  “Canada means everything,” she said. Growing up, raising a family, and retiring in a country that has always felt like a safe haven has meant the world to her. She met my Dad in the small town she grew up in, and the two of them embarked on a lifelong adventure that has taken them around the world.  In a land of bountiful natural resources, my parents’ willingness to take financial risks and take advantage of opportunities, combined with the hardcore work ethic typical of baby boomers, afforded them a fun and comfortable lifestyle.

Retired for 20 years now, they work 12 hour days tending to their acreage and entertaining their grandchildren, most recently by learning to ride the unicycle!

I tell people I’m a Pacific Islander because I was born on the rugged NorthWest Coast of Vancouver Island, which is an island in the Pacific. Is that cultural appropriation?  Probably, but the Moana theme song makes me cry, so let me have this one.  I left Canada in my early 20’s to see the world, and spent the next 20+ years working on dive boats, fishing boats, and yachts in the Caribbean and Central America.  I was living in Guatemala City while pregnant with my daughter, but ended up giving birth in California where we stayed until she was school age and we moved to Canada. To be honest, I never saw myself living back here. The cost of living has skyrocketed and housing prices are absurd, but here we are.  The older I get, the more I appreciate my homeland, the safety, the cleanliness, the education, the beauty of the Pacific and the mountains, the wide open spaces, and the freedom.

I’m glad to be home.

My daughter is culturally diverse. Though she looks vanilla like her Mama, on her father’s side she’s Guatemalan/Chinese.  She’s a dual citizen, and though she’s just completing her second year of elementary school in Canada, she still identifies as a California girl, and only recently stopped telling people that we live in California and we’re just visiting Canada.  She was born in the desert where right now the temperatures have soared to 120F/49C, but she prefers cold weather and loves to ski. I tell her the whole continent of North America is hers.