Skip to content
Home » Travel » How He Met My Mother 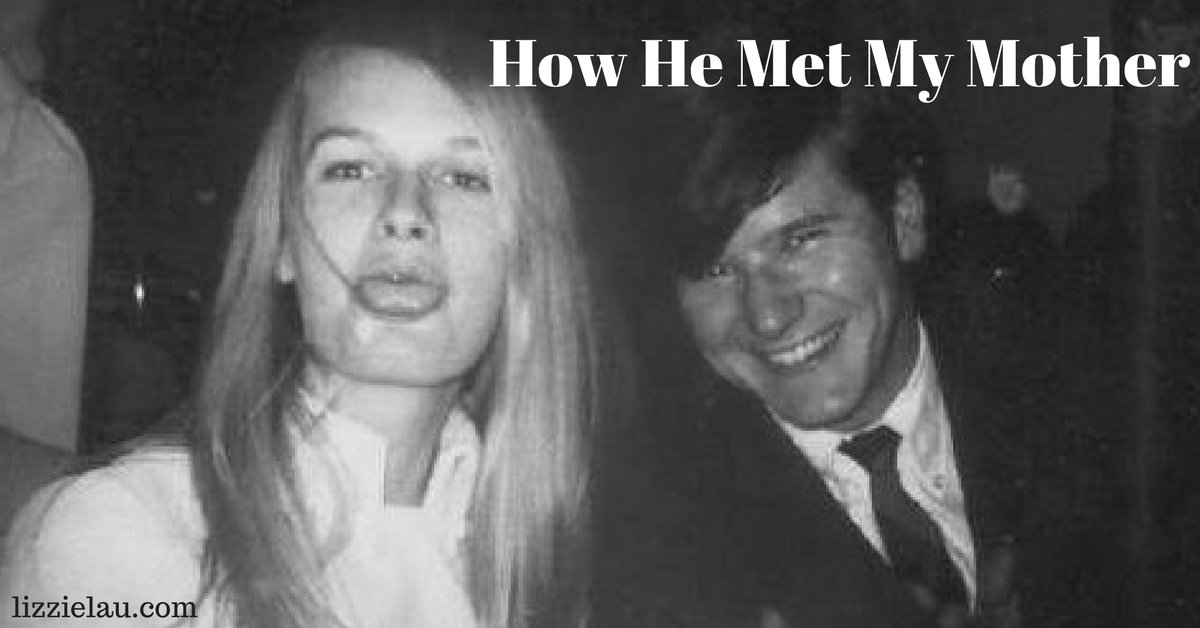 It always shocks me that I’ve known my Dad for 43 years now, and there are still things I don’t know about him. Stories I haven’t heard. Recently, he shared one such story.

As a bit of background, Dad was born in England and then lived in Belfast, Ireland, where my Grandfather was headmaster at a boys reform school. When he was six, things were getting too crazy in Ireland and the whole family emigrated to Canada. They lived in Crescent Beach, BC, where my Grandfather taught at a high school. Later, when Dad was a teenager, they moved to Ontario for another job.

They were living in Goderich, Ontario. Dad’s two older sisters had both become nurses and were out of the house. Dad was in the 12th grade when my Grandfather got a job offer in Parry Sound, Ontario. Rather than uproot the family again, he got a one bedroom apartment near the school and commuted, driving 5 hours on Sunday night, and driving back to Goderich every Friday after school.

Dad decided it would be fun to go with him and start a new high school again. His younger brother and sister stayed behind with my Grandmother. One of his reasons for changing schools, or so he says, was to meet new girls. That was exactly what happened. He ended up in school with my Mom who was born and raised in Parry Sound. They’ve been best friends ever since.

While it may be surprising to some people that a teenager would want to change schools as a senior, leaving friends behind, and starting over, it made perfect sense to me. I did the same thing! I arrived on the first day of the 12th grade to find that my homeroom was in portable #13, the farthest from the school, and that my locker assignment was on the 2nd floor of the main building. There was construction going on everywhere, it was dusty and noisy. I walked out and headed over to a smaller school and got myself registered without a second thought.

Now I know that I was genetically predisposed to enjoy change, travel, and adventure. 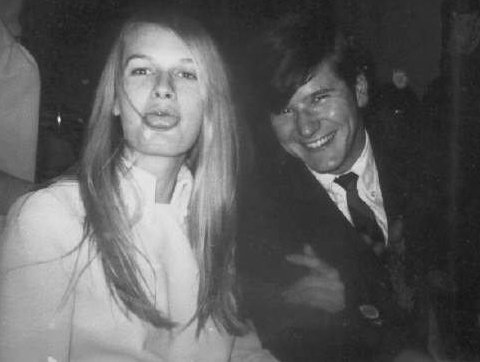 2 thoughts on “How He Met My Mother”