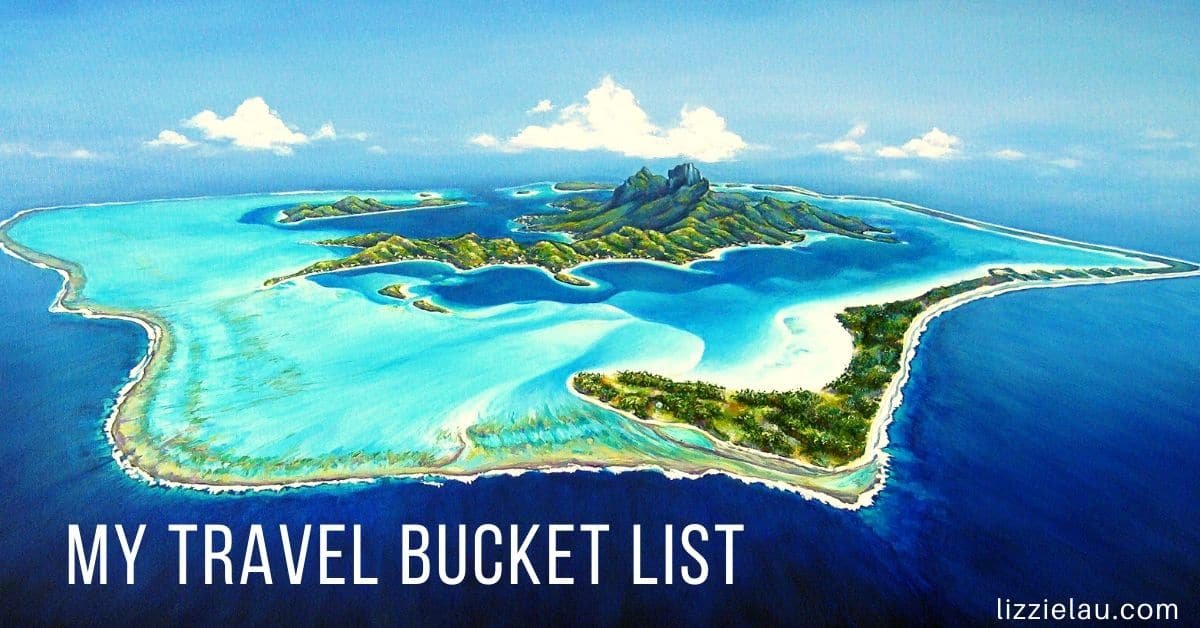 This is a list of places I’ve been, followed by my bucket list of all the places I plan to visit. The way I travel has changed dramatically over the years. Now as a single mom to a 9 year old daughter I struggle a bit with finding the appropriate level of adventure for her without

Bahamas, The – worked on a liveaboard dive boat for 4 years

Bay Islands (& Mainland Honduras) – worked on a private yacht based there for 4.5 years

Cuba – A stopover between Roatan and Milan – long enough for coffee and a sandwich.

Kuwait – visa run while I was living in UAE

Liechtenstein – 1983 (with parents) stopped for gas on a road trip

Mexico – worked on a private yacht based there for 6 years – 5 in Cozumel, 1 in Isla Mujeres

Qatar – visa run while I was living in UAE