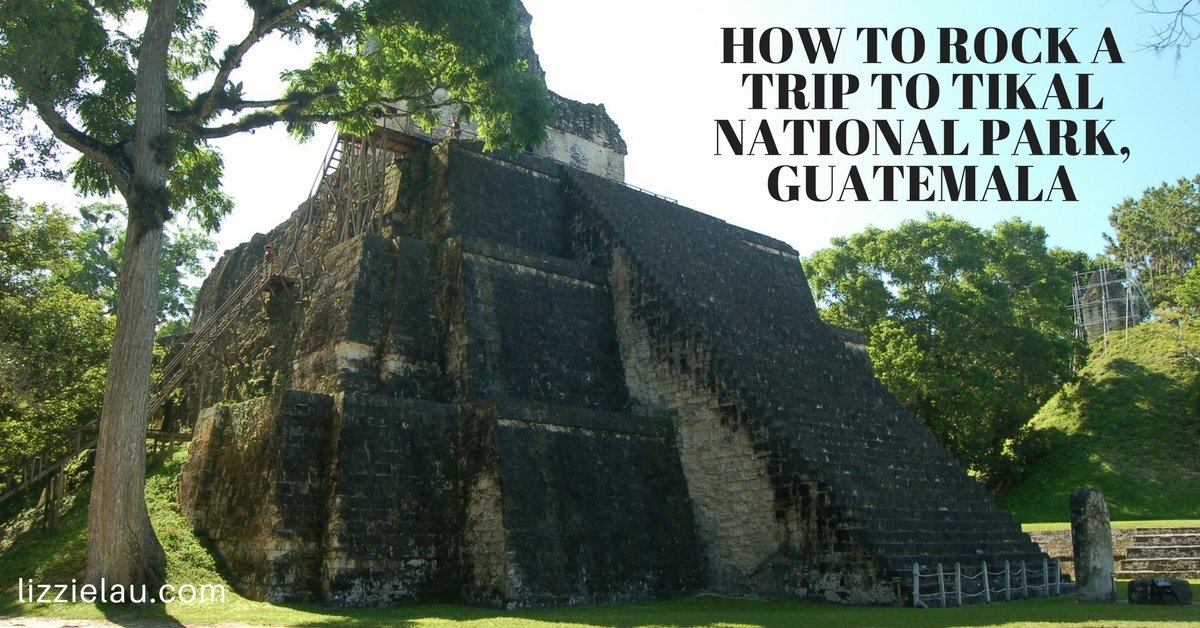 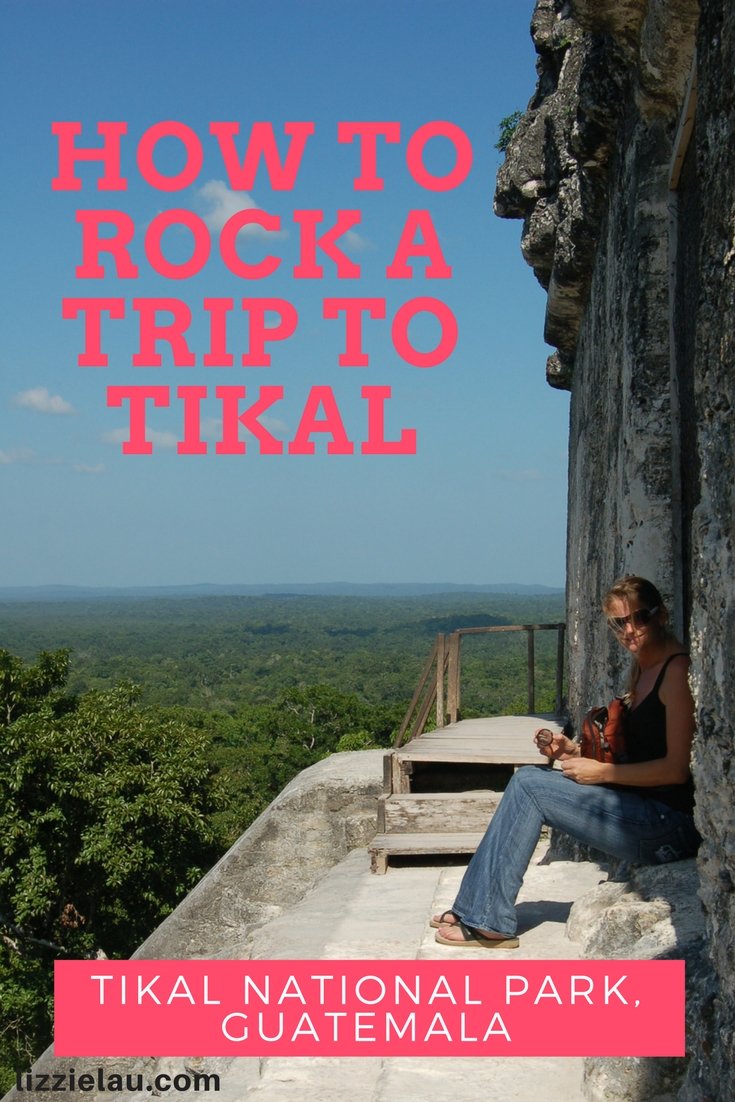 And by rock I mean totally wing it with no itinerary or research done ahead of time (on my part) and have an absolutely fantastic experience anyway.  This trip first took us to Rio Dulce, then El Remate on Lake Petén -Itzá before we continued on to Tikal National Park.

I had long imagined I would first see Rio Dulce from the bow of a boat, helping navigate her into an anchorage. While X2 and I were working on the M/Y Aries for 10 years, we tried to get the owner excited about travel, but it was never in the cards.

Instead, I arrived overland from Guatemala City after flying in from Roatan for a visit. This was just a few months before I made the move from Honduras to Antigua, and X3 and I were still looking into different ideas for starting a business. He owned a piece of property in El Remate near Lake Peten-Itza, and we had been entertaining the idea of a project there. But first, I wanted to see the area and get a feel for it. It was also my first opportunity to see Tikal.

The drive from Guatemala City to Rio Dulce took 4.5 hours, and was pretty entertaining. 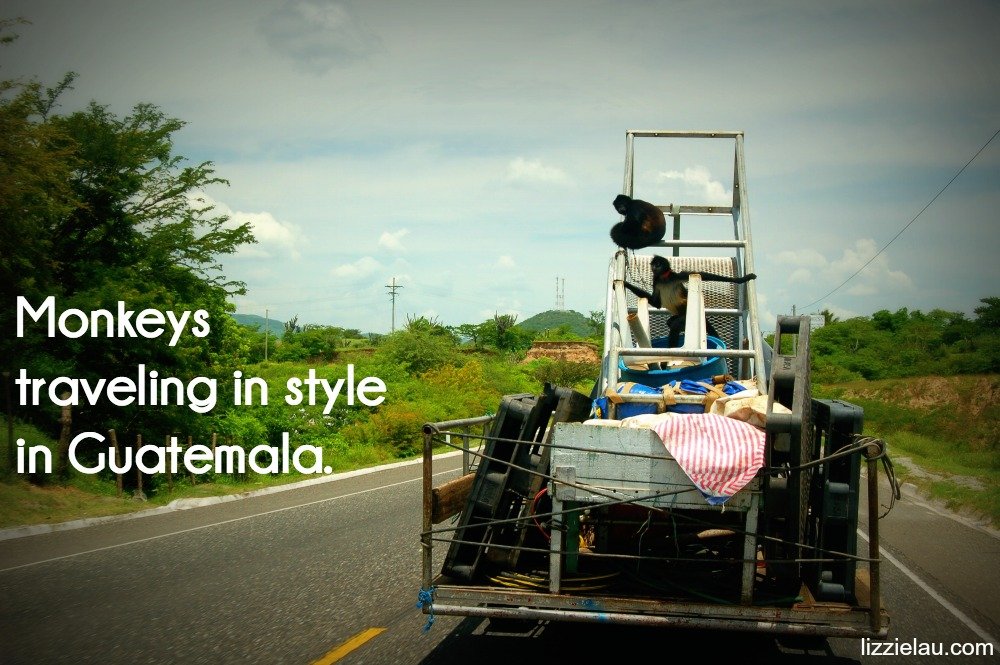 We arrived in the dark and had to walk through the jungle/mangrove on a partially submerged floating walkway. I was told to shine my light ahead of me to watch out for venomous snakes! My favorite!

We made it through, and got checked in to our cool little cabin at Hotel Hacienda Tijax Ecolodge & Marina and got some dinner at the on site restaurant. 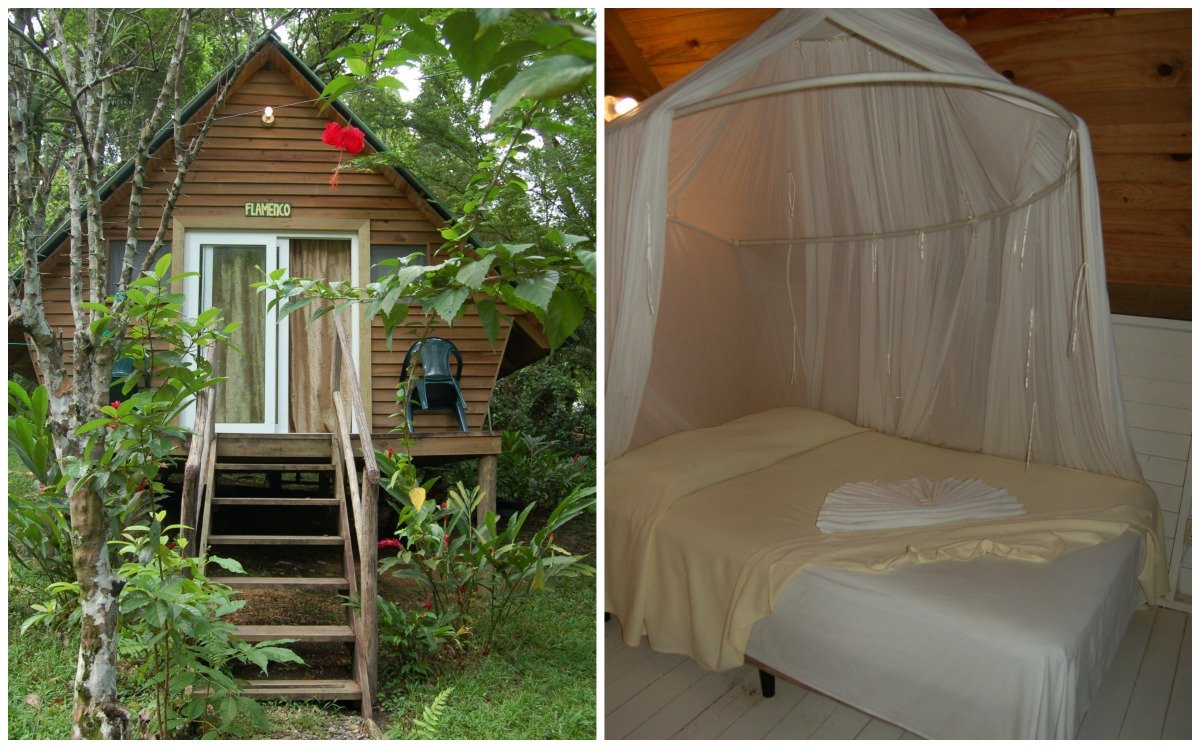 The next morning we drove up into Petén, through some areas notorious for violent drug trafficking.  None of it seemed too sketchy in daylight though.  Lake Petén -Itzá is beautiful and the area is just stunning. You can instantly see why Francis Ford Coppola chose this area for La Lancha, one of the Family Coppola Hideaways.  I fell in love with the area, but felt like we had probably missed the window of opportunity there for what we wanted to do.  I also worried about feeling isolated because it’s not an easy place to get into and out of quickly.

We moved on and continued our 4 hour drive from Rio Dulce to Tikal National Park.  Tikal reminded me a bit of my Palenque experience.  It wasn’t crowded, and we weren’t being chased around by people trying to sell us stuff.  We just wandered around, enjoyed the vibe and marveled at the impossible structures.

Tikal is one of the largest archaeological sites and urban centers of the pre-Columbian Maya civilization, and is believed to have dominated much of the Maya region politically, economically, and militarily in the Classic Period (200 to 900 AD, though some architecture at the site date back as far as the 4th century BC).  Wow, right?

Later I read that we should have been there to see the sunrise, but que sera sera, right?

As always when I visit ancient places, I feel in awe of the lives these people must have led, and a renewed sense of gratitude that I was born in an era where I don’t have to spend a lifetime pushing around giant blocks of stone.