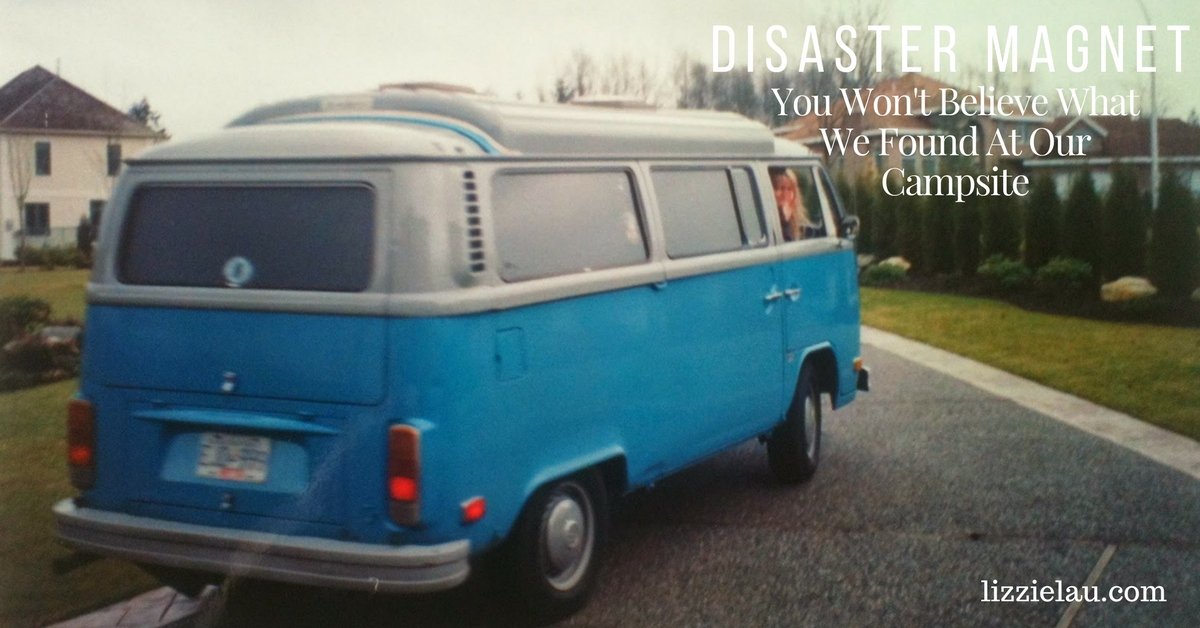 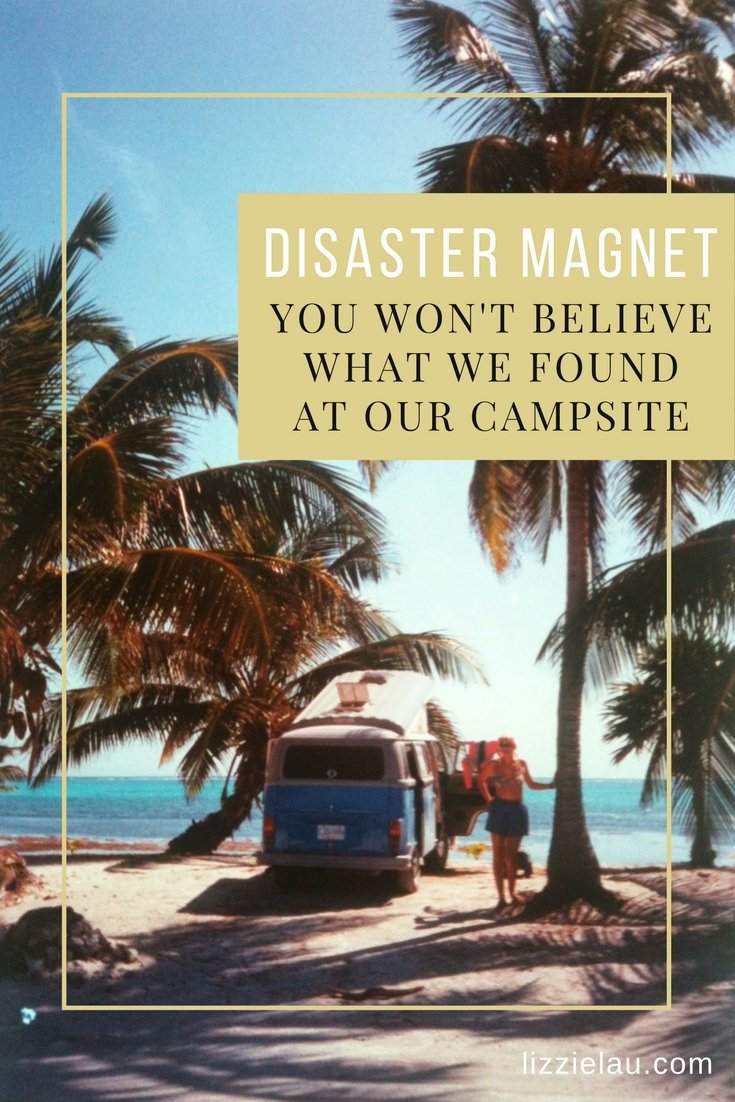 This trip is one of the reasons I’ve been called a disaster magnet. It was probably telling that MC and I left Vancouver for Chiapas on January 1, 1994, the day the Zapatista Uprising began.

We drove down the coast, stopping at all the aquariums along the way, having meetings and leaving our brochures for our artificial coral.  We had planned on visiting the Cabrillo Marine Aquarium in San Pedro, but the traffic around LA was such a drag that we decided to skip it and find an RV Park in San Diego.  I’m glad we did, early the next morning we woke to the van shaking, as if it were being buffeted by strong winds.  When we got up later and spoke to neighbors in the park, we realized it had been a serious earthquake.  The Northridge Earthquake  caused about $20 billion in damage, and killed 57 people, injuring over 5000.

Though we were visiting large aquariums, our main goal was to find a place in Mexico to manufacture our coral, so from San Diego we headed east to Texas.  We crossed the border at Brownsville/Matamoros, after buying our insurance, and getting a copy of the Sanborn’s Travel Guide.

A friend had also given us the hilarious, and accurate People’s Guide To Mexico, which we were reading along the way.

The drive down to Chiapas was fantastic.  We found terrific places to stay, and always felt safe and welcome.  We were perhaps more than a little naive about driving into an armed revolution, but we wanted to see Palenque, and what better time than when normal tourists would be avoiding the place.

We were right; Palenque was deserted, and magical.  We were the only people at the campsite, and had to pass through several military checkpoints.  It’s unnerving to be stopped by a teenager with an M16, but they were always cheerful and friendly.  Sometimes they wanted to have a look inside the van, but it always seemed more out of curiosity, than suspicion.

We continued out to the Yucatan Peninsula, and did some diving in Cozumel before heading south to Xcalak.  This was long before Mahahual became a cruise ship port, so the road south was about 30 miles of dirt and sand, non-stop vibradores.

When we arrived in Xcalak we found the spot just outside of town where we wanted to camp, and then drove into the little town to ask permission.  We found the mayor in his hammock, and without getting up he shook our hands, welcomed us and told us it was no problemo to camp on the beach.  Before we headed back we were stopped by a Canadian couple who saw our BC licence plate and invited us to snorkel out to their sailboat at happy hour.

A floating boat cushion – or a bale of marijuana?

The next day we were reading in our hammock when a friendly local stopped to chat.  I grabbed a dictionary and atlas from the van when he asked where we were from, and was curious about our compadres on the sailboat anchored in front of town.  It was all groovy until a man in uniform showed up, and sent the guy we were talking to down to the waterline to drag up a big bale of drugs that we had seen earlier, but had mistaken for a cushion that had blown off a boat.

I felt my throat go dry and my muscles tense up as I replayed our conversation in my head, especially about snorkelling out to the sailboat.  I quickly calmed down though when I realized that if they thought we had anything to do with it, the interrogation probably would have gone down differently!  After we helped hoist the bale into the back of a big truck, the guys invited us to join them later at a bar in town so they could practice their English some more.

We spent another week or so on that beach, and finally left when the closest neighbor’s chickens were being picked off by a Jaguar, and we felt like maybe we were pushing our luck.

The drive back to Vancouver was filled with fun and adventure too, and before we knew it we were heading back to work in the Bahamas.