Lately Ebi has been concerned with Monsters.  She asks me all the time if there are monsters, and I answer with a question.  “What are monsters afraid of?”  She answers, “Mamas, and little girls.”  Then I tell her that because a Mama and a little girl live in this house, there can be no monsters living here.  I dread the day when I have to start telling her about real monsters.  She has become such a social girl.  She introduces herself to kids and adults, and starts up conversations with children on the playground.  I love her confidence, and I hate the idea of shattering the illusion she has that she is safe.  At what age do you start talking about stranger danger?

I don’t remember my parents having that conversation with me.  I do remember my mom being concerned one day when I was six years old, and I came home from playing at the nearby park.  I told her that an old man had given us candy.  His name was Mr. Bray, and he was a regular visitor to the park, though he didn’t seem to belong to any of the kids that played there.  My mom told me that the next time Mr. Bray showed up offering candy, I was to bring him home and introduce her to him.  He turned out to be a very interesting character.  Mom made him tea, and deemed him harmless, and delightful.  We ended up adopting him, and even after we moved away from the Sunshine Coast, we had him come over on the ferry and visit us.  He even came for Christmas one year.

I know that the world is different than when I grew up.  My parents let me run wild when I was a kid.  We weren’t tethered by cellphones, and when I went out to play they only had a vague idea of where I was and who I was with.  I don’t know if I was always safe, or if I was just lucky.  I have a theory that because the population has exploded, and scumbags make up a percentage of the population, we just have a lot more monsters now than we did back then.  I’m sure the media has made a difference too.  We probably didn’t hear about all the horrors that went down.

So, I’m torn.  I want her to start developing her spidey senses so she can tell when she is in danger, but I don’t want to interfere with her growing confidence.  On the other hand, maybe she knows more than I give her credit for, after all she did ask me for a bow and arrows.

This is the other reason we can feel safe at home: 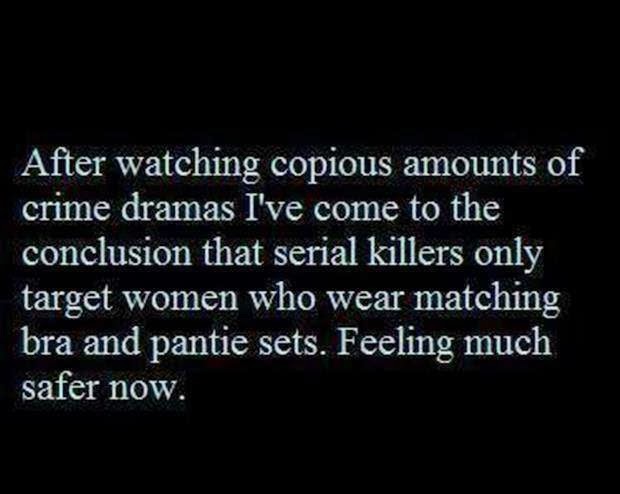