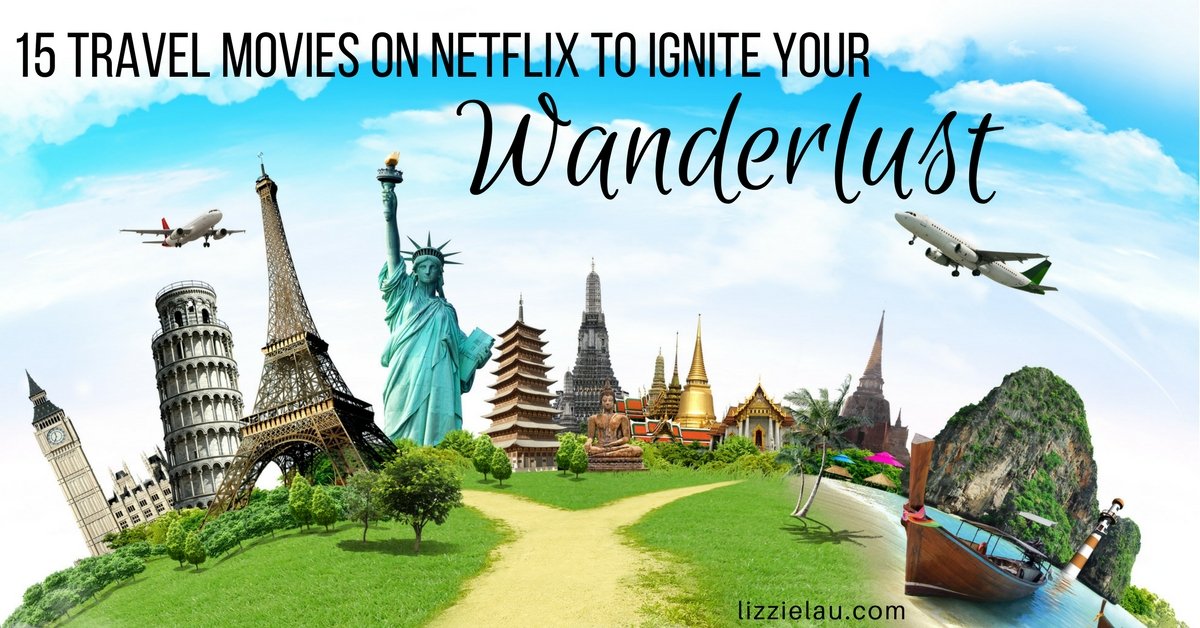 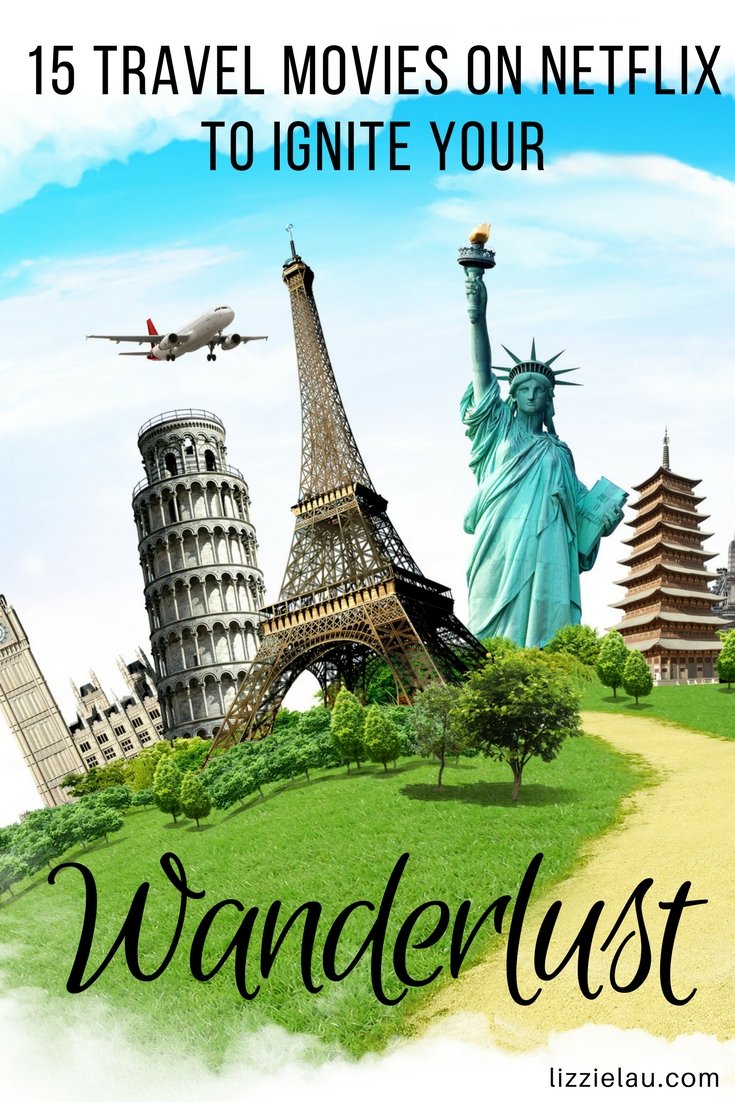 Often seeing a destination in a movie will ignite my wanderlust. Other times, if the movie is engaging enough it may actually momentarily quell my need to ramble on because just like after a super realistic dream I will have felt like I was transported. Here are 15 travel movies you can watch on Netflix when you need a travel fix.

Apparently I need a disclaimer, so here it is – after the first paragraph so I don’t eff up my SEO. After years of being a happy Netflix customer, I’m now a member of the Netflix SteamTeam. I talk about how much I love Netflix, and I get a lot of free Twizzlers (and other cool stuff)!

The Lighthouse of the Orcas

A mother with an autistic child travels from Spain to Argentina to search for Beto, a Ranger of the isolated Peninsula Valdes’ National Park after seeing him in a documentary about whales. Beto agrees to take Lola and Tristán out to see the orcas to see if it will help him connect with his emotions. 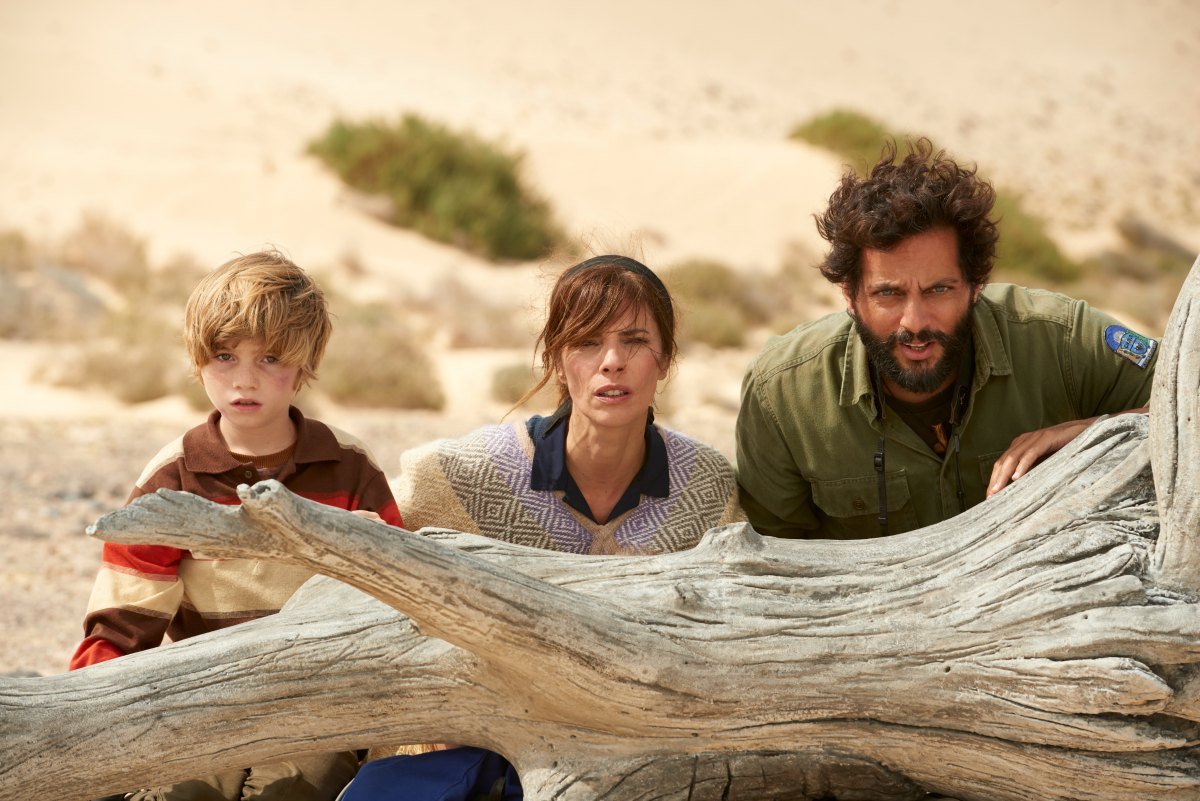 A 1969 classic tale of two bikers on a quest to see America. They face bigotry and hatred in small-town communities by sheeple who can’t stand non-conformists.

The Secret Life of Walter Mitty

Walter Mitty is an average guy working at a magazine and is suddenly forced to go on an extraordinary adventure in search of a missing photographer to retrieve a negative. He chases clues all over the world to find him

A British dark comedy inspired by Jack Kerouac’s novel On the Road. 2 young women embark on a road trip to spread the ashes of their dead friend.

A really unusual musical set to Beatles music during the the Vietnam War about a romance between an American girl and a struggling artist from Liverpool. The story moves from high schools and universities in Massachusetts, Princeton and Ohio to the Lower East Side of Manhattan, the Detroit riots, Vietnam and the dockyards of Liverpool.

Epic moments in history unfold through the perspective of an Alabama man with an IQ of 75.

One of my favorite surf documentaries. Bruce Brown follows two young surfers around the world in search of the perfect wave.

Jeremy Irons as a a Swiss Professor who walks away from his life to embark on a thrilling adventure that will take him on an epic journey.

A teenage girl runs away and befriends an older man preparing for a hike through the Alaskan wilderness. She is trying to get to Seattle, but ends up tagging along with him, deep in Alaska.

After traveling through Europe, William stops in Copenhagen, his father’s birthplace. He meets Effy and they set off on an adventure to find William’s grandfather.

Gorgeous cinematography and Brad Pitt in his prime in the true story of Heinrich Harrer, an Austrian mountain climber who became friends with the Dalai Lama during China’s takeover of Tibet.

This is one of my favorite travel movies because it’s a story I can totally relate to: after a divorce makes her question everything about her life, a young woman takes off on a round-the-world journey to “find herself”.

Once Upon A Time In Mexico

Obviously, filmed in Mexico, this is the third movie in Robert Rodriguez’s “Mariachi” trilogy.

Under The Tuscan Sun

Diane Lane as a writer who is unexpectedly confronted by her husband who is having an affair, wants a divorce AND sues her for alimony. She impulsively buys a villa in Tuscany for a radical change in scenery.

Conquerors of the Useless: This documentary follows adventurer Jeff Johnson as he retraces the epic 1968 journey of his heroes Yvon Chouinard and Doug Tompkins to Patagonia.

* Bonus * This next one’s not a movie, but what a gorgeous series!