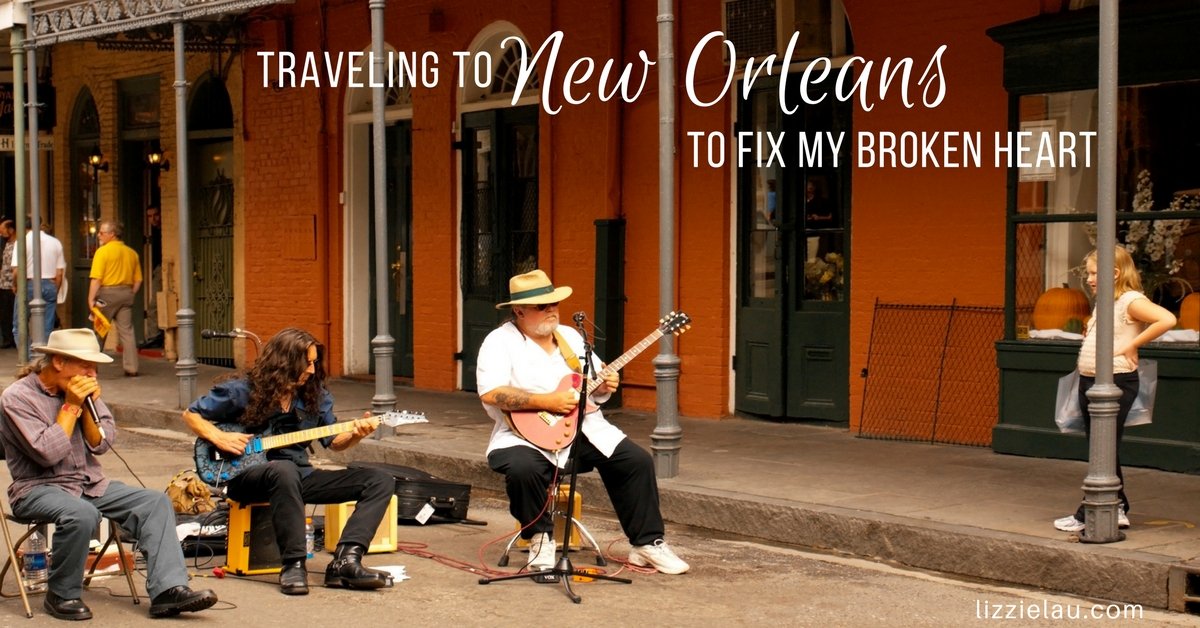 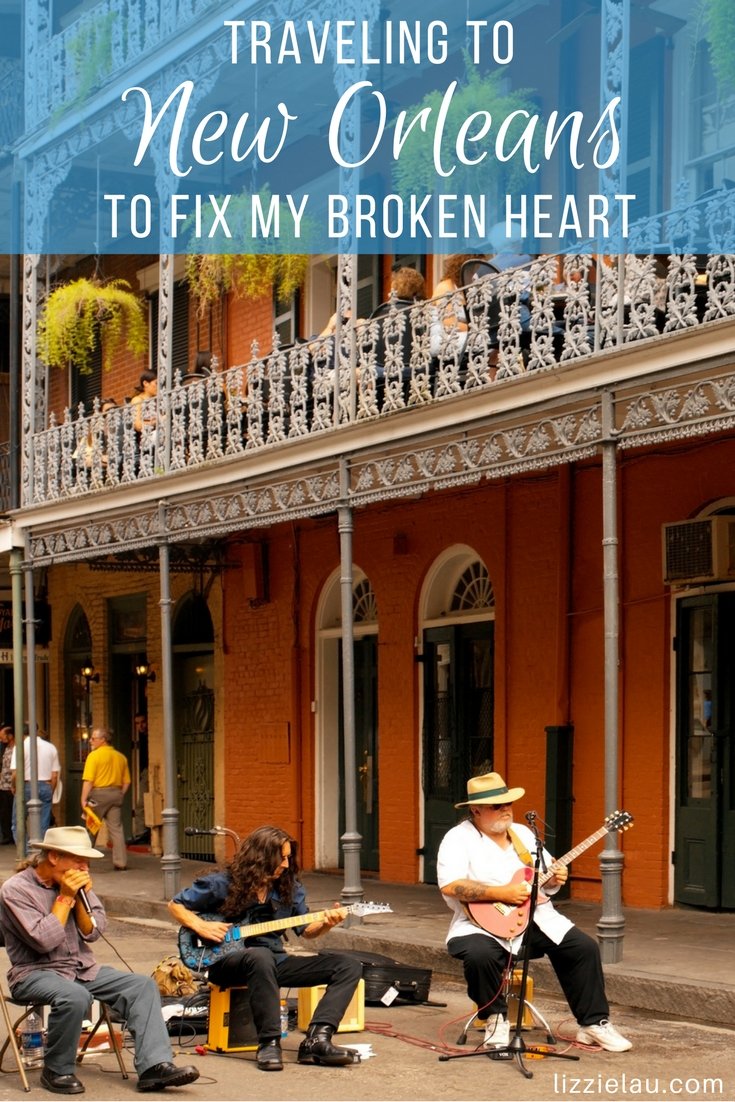 In May of 2005 I flew to New Orleans to have heart surgery.  I was on the table for 9 hours and I was awake the entire time.

Now I need to go back a little further.

In the Spring of 2004 X2 and I moved from Isla Mujeres, Mexico to Roatan, Honduras on board the M/Y Aries, a 105′ motor yacht we worked aboard.  Our lifestyle was super active.  We rode dirt bikes, played tennis, ran, worked out at the gym, water skied, and were avid freedivers and scuba divers.  I was 34 and in great shape.

One day on the way to the tennis courts I felt something strange in my chest and looked at my heart rate monitor.  My heart rate was 140, then quickly dropped back to the 50’s.  This was sitting still in the passenger seat.  I shrugged it off, but then it started happening more and more frequently.

I ignored it for a few weeks before I finally went to a nearby clinic staffed by Dr. Zeni Duarte and volunteers from Washington State.  They hooked me up to an electrocardiogram machine and printed out a ticker tape of my heart’s rhythm.  After studying it and discussing it, they told me I needed to go to the mainland to see a cardiologist.  This is not something a fit and healthy 34 year old ever expects to hear.

Next Stop The Mayo Clinic In Jacksonville

Instead of going to mainland Honduras, I got on the phone with the Mayo Clinic in Jacksonville, Florida and booked an appointment there.  X2 and I flew up and spent a few days getting checked out.  We also got our concealed weapon permits, but that’s another story.

I was diagnosed with a/v nodal re-entrant tachycardia.  I was told that my options were to take meds and live with it, or have surgery to try to fix it.  I opted for meds and was prescribed a low dose beta blocker.  We went back to Roatan and got back to normal life.  Except that my new normal was a resting heart rate of 44 and blood pressure of 80/50.  I became obsessed with my heartbeat.  I lay in bed and watched my aorta jumping with my pulse.  At night, I’d wake up convinced that my heart had stopped for a moment.

The worst thing though was that I was still having attacks.  All day long.  If I was out for a run and had an attack, my heart rate would spike to 225 and I would have to put ice on my face and use other techniques to bring it back down.  Though the cardiologist told me it wasn’t necessarily a life-threatening condition, the meds put me at a higher risk for a stroke and other complications.  Being on a tiny island with no hospital added an element of stress too.

After about 6 months of that, I felt like it was time to get the problem corrected.

The Mayo Clinic had been super convenient, because they allow you to book several appointments in a couple of days.  It turned out to be too expensive though, because even though my medical insurance card stated that I would be responsible for covering 30% of any out of network care I received, it really should read something more like this:  “We promise to cover 70% of what we think the bill should be when you are out of network, so you should shop around and find someone who will treat you at the same price as medicare or you will be paying thousands while we pay hundreds and laugh about this misunderstanding when you call to complain.”

I got in touch with Mrs. Boss who was a nurse anesthetist in New Orleans, and asked her to find me a great cardiologist in the network.  I also asked her to do the impossible.  Get me a consultation and schedule me for surgery a day or two later so I wouldn’t have to make two trips.  X2 and I flew to New Orleans and met my parents who wanted to be there for the surgery.

The Mayo Clinic didn’t send any of my medical records to my new cardiologist at Ochsner, Dr. Abi-Samra, so after a brief chat he had me jump on the treadmill for a stress test.  I’m glad it worked out that way.  He looked at the results and a moment later grabbed a colleague who was walking by his office.  They conferred for a couple of minutes over the results, and then pronounced me misdiagnosed!

Turns out what I really had was atrial tachycardia and now I needed to rethink my decision.  The surgery I thought I was having would have taken 2-4 hours, been low-risk, and had a statistically high percentage of success.  The surgery I needed would take 4-6 hours, would be riskier because they would have to give me anticoagulants to keep me from having a stroke, and didn’t have the same success rate.

These were only the top 3 considerations.  And… I only had a few minutes to decide, after all the Electrophysiology lab was booked and this longer surgery would mean adjusting the schedule.  I quickly decided to go ahead and have the surgery. 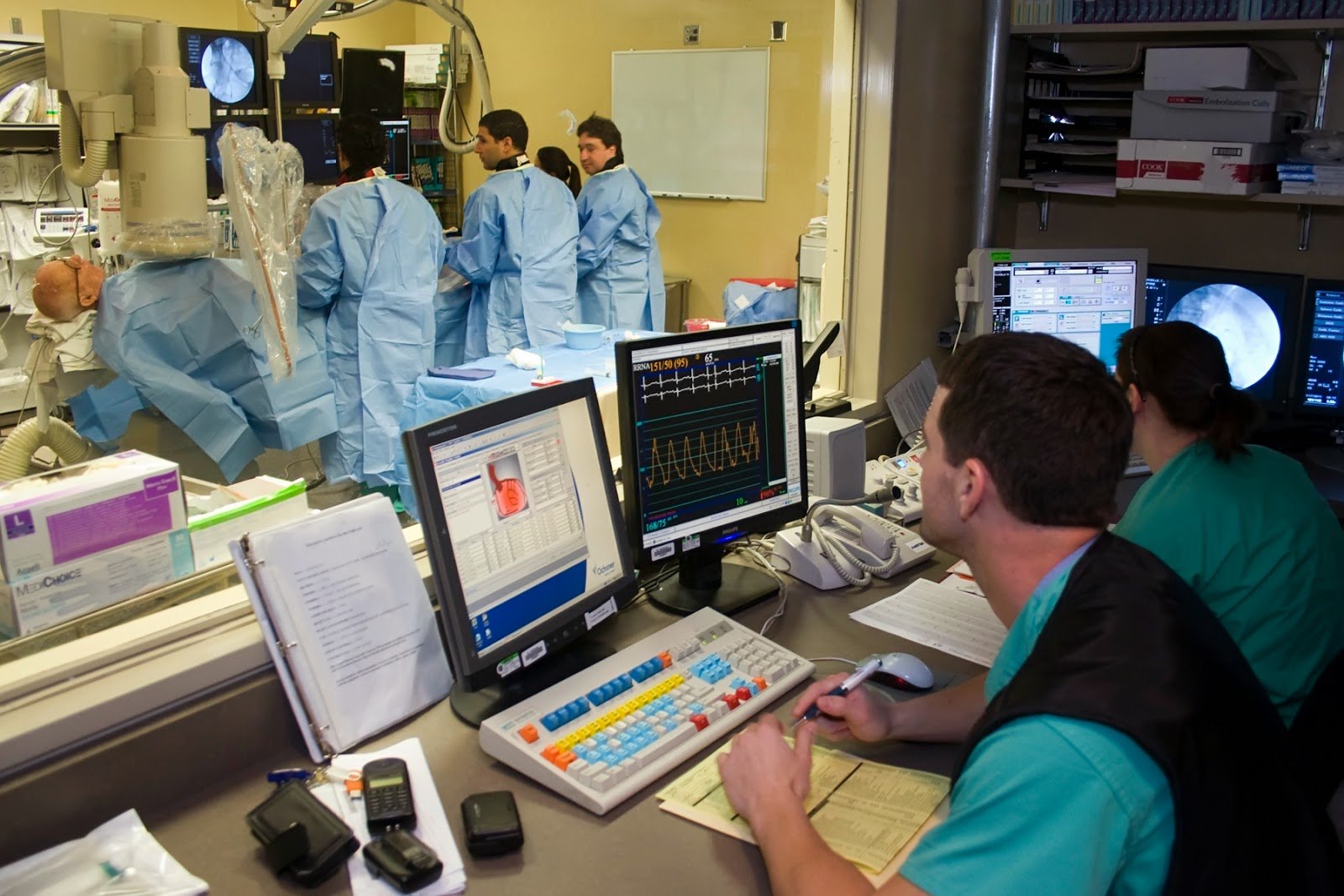 Above is an example of a cath lab I found online. The super high tech lab reminded me of the bridge of the Enterprise  There were half a dozen monitors, a team of about 8 and there was definitely a captain in charge.

The gist of the surgery is that they sent catheters up veins in my groin and then fed instruments up to my heart.  GPS and Sonar to map it, a needle to poke through the septum to the other chamber of my heart, pacing wires used to trigger tachycardia, and a tool that uses high radio-frequency to burn or ablate the bad pathway.

The highlights were: seeing and feeling my heart rate at 280bmp, the doctor cursing because my heart kept collapsing and bending the needle when he tried to push the needle through which meant pulling it out attaching a new needle and threading it all the way up again.  Finally, he was certain he had found the bad pathway and I felt the burn although it wasn’t painful, just odd.  Even odder was when the catheters were removed and the guy removing them had to climb up on top of me to use his bodyweight to put enough pressure on the entry wounds to stop the bleeding.  This was because of the anticoagulants they had given me. I spent the night under observation and was released the following day.  The attacks were gone and the only irregular heartbeats I’ve had since have been due to anxiety attacks.

Don’t ignore symptoms!  If you suspect that something is wrong with your heart, see your doctor.

Obviously, medical travel is not my favorite kind of travel, but we did get to do some sightseeing on the trip, eat the most amazing charbroiled oysters at Drago’s, and enjoy a crawfish boil at our boss’s house. 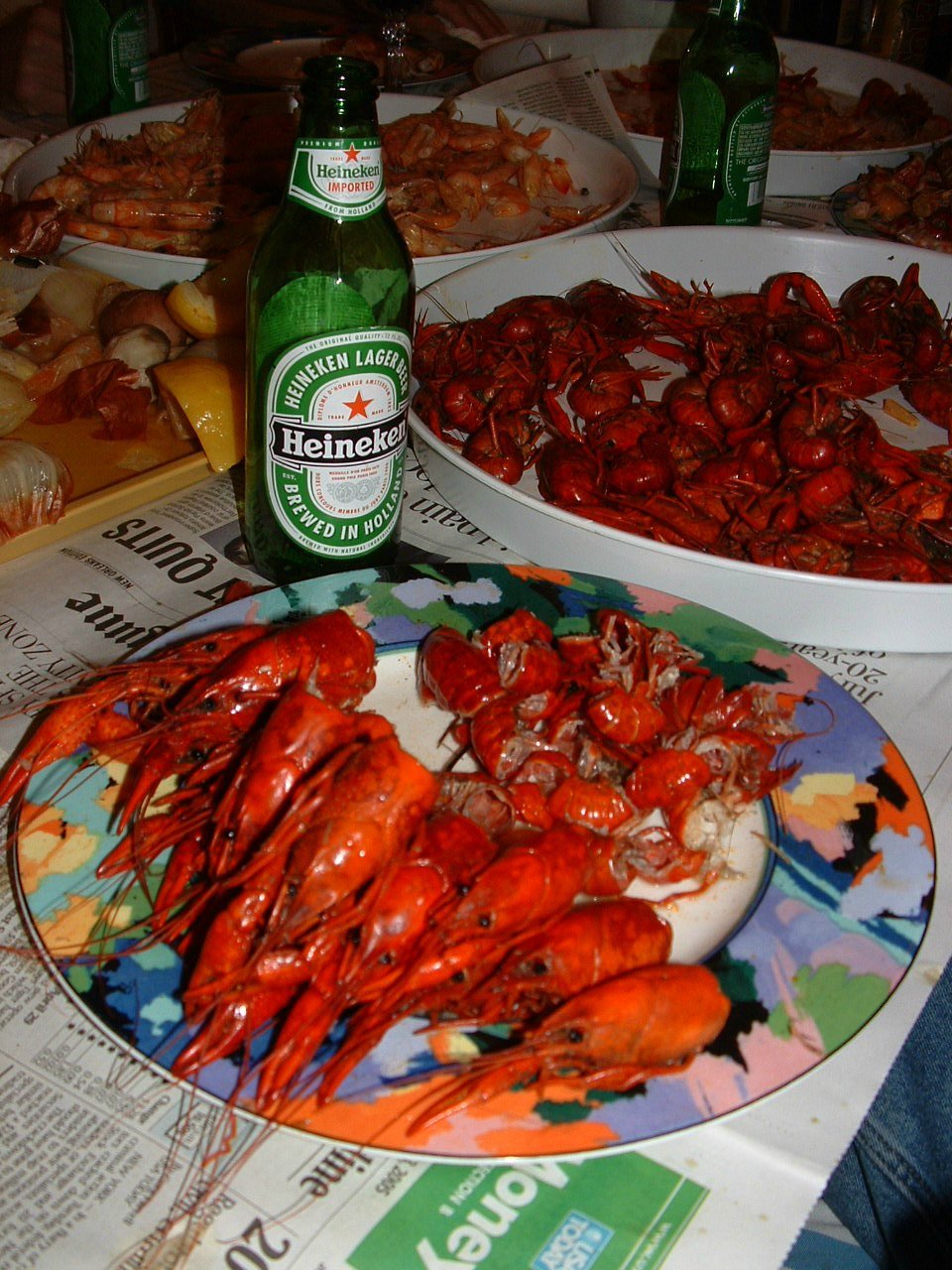