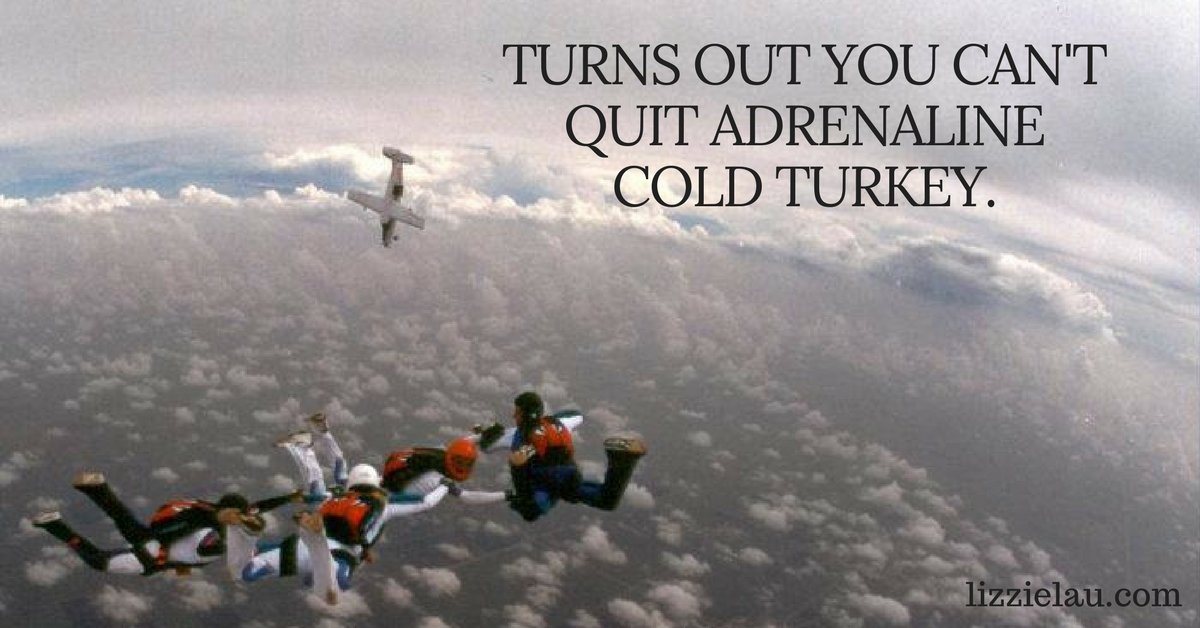 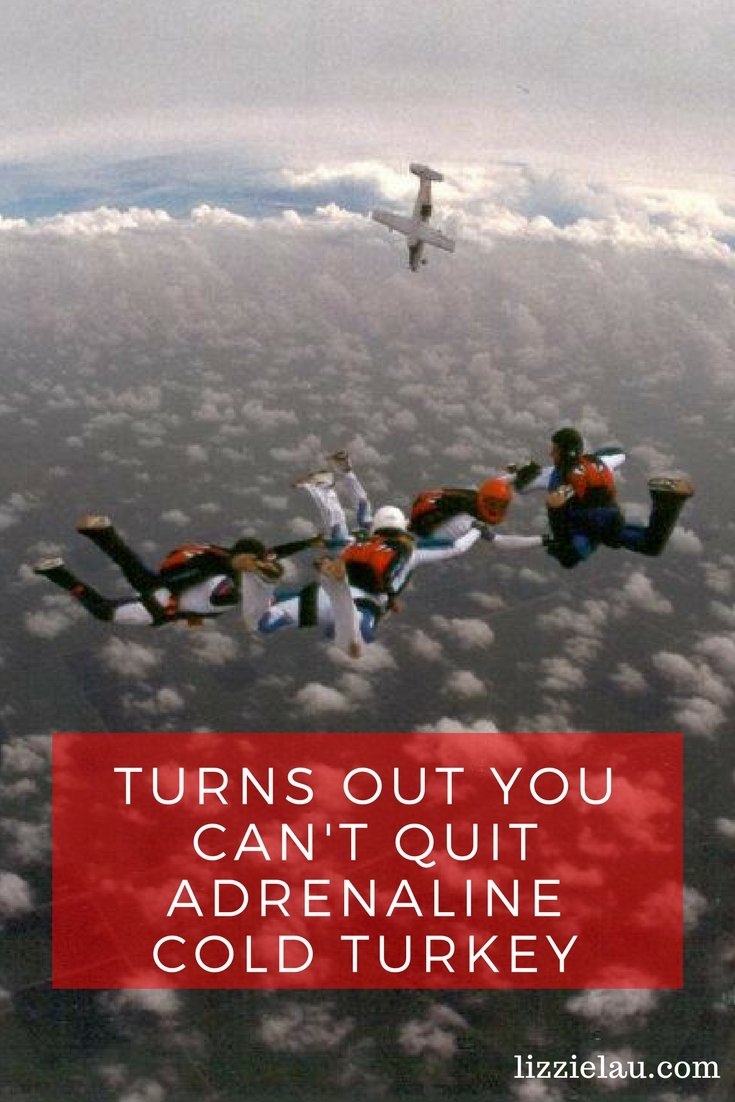 This news according to my new chiropractor in La Quinta, CA.  I told him that I was suffering from anxiety and headaches, then we went through my background so I could tell him about my many sports injuries:

Whiplash during a hard opening on a skydive.  I’ve done over 400 jumps.

Another whiplash when I was clotheslined off a dirt bike on a trail in Mexico resulting in herniated discs, scars, and a concussion. 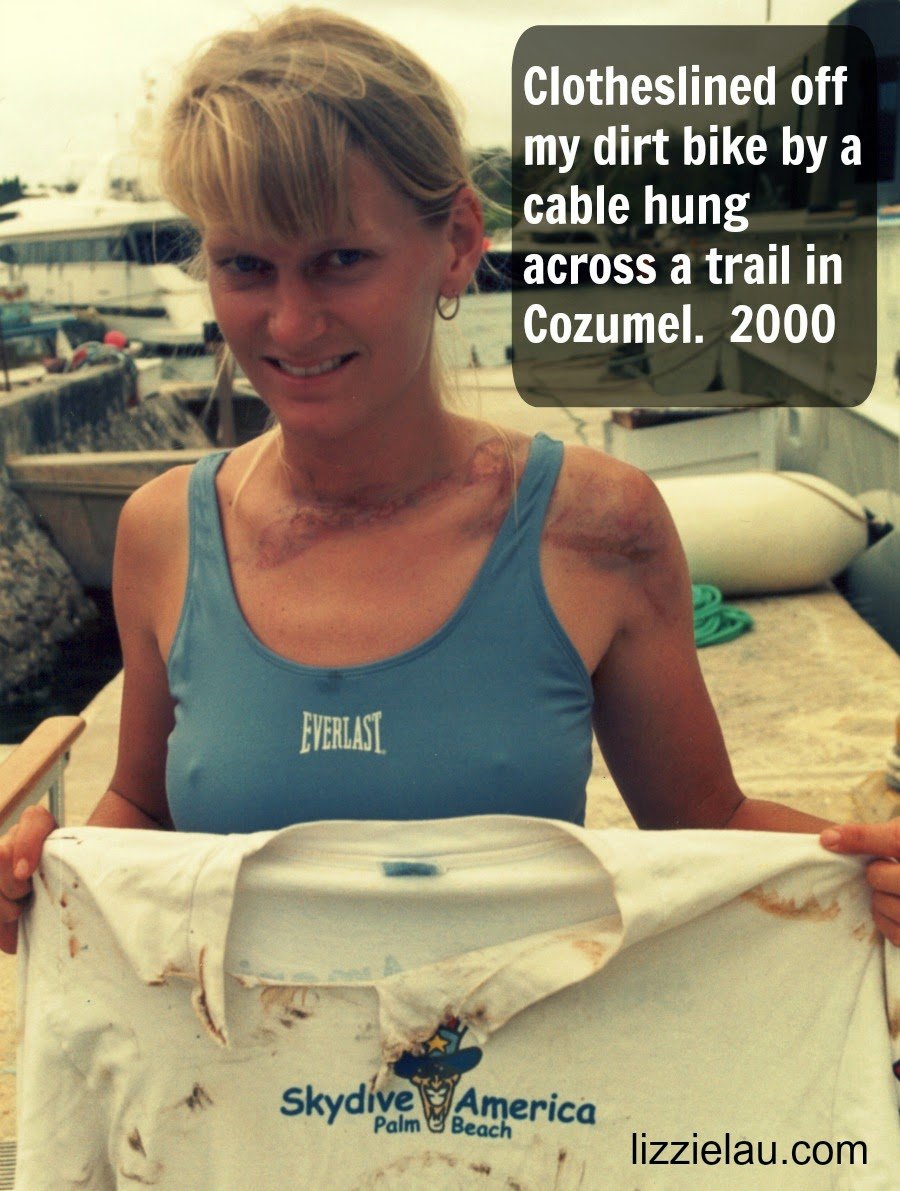 Repeated spinal trauma from years of racing motocross and riding offroad. A neurosurgeon once suggested, after viewing my MRI images, that I needed to stop falling on my head. 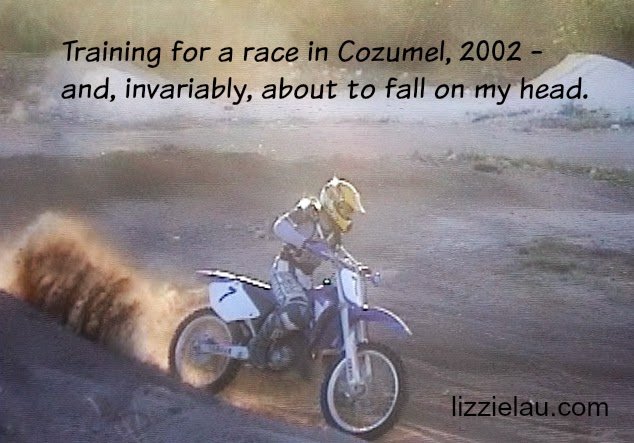 Trauma to my back when we hit a bump on the way to Alaska on the back of the BMW and I didn’t have my weight on the foot pegs because I was leaning out to take a photo.

Plantar fasciitis and achilles tendonitis in both feet from years of running.

And of course the bocce ball to the back of the head at a family reunion, that most likely caused some subluxation in my neck vertebrae.

So after telling him about all the ways I have abused this body over the years the doctor asked, “Would it be safe to say that you’re an adrenaline junkie?”  I laughed and told him that reformed adrenaline junkie is part of my bio on all my social media.  He told me that my body was used to producing all this adrenaline and that my activities released it, so now that I wasn’t releasing it the adrenaline was building up and causing anxiety and what I described as a fight or flight feeling in my collarbone area.  He told me that I need to get active again, and let him fix the trouble spots in my spine.

I’ve been seeing chiropractors since I was in my late teens because I’ve always had back and hip pain.  It wasn’t until I had my skydiving injury at age 27 that I found out I have scoliosis.  I was really shocked when the doctor showed me the x-ray and I saw the curvature.  It made me queasy.  In over 25 years of treatment by different doctors, this is the first time I’ve encountered a Gonstead practice.  My Mom’s chiropractor up in Canada recommended the clinic I’m at now, and I’m really impressed with their thoroughness.  The initial consultation included x-rays, a scan that measures heat, and another scan that measures muscle strength.  They were able to show me on the film and the computer screen exactly where the problems are.  The doctor also felt along my spine to find swelling, abnormal muscle tone, alignment and mobility issues.

I have high hopes that the adjustments, combined with the Medical Chi Gong treatment I had recently, will help me to feel better.  I literally knock on wood every time I say this out loud, but I’ve already noticed improvements.  My posture feels better, my neck and shoulders are more relaxed, and headaches are less frequent.  The Medical Chi Gong treatment left me feeling energized and optimistic.

Next I need to get back into an exercise routine to release all the pent up energy and add some running endorphins back into my life.  I’d also love to have massage therapy more often; acupuncture would be great; reflexology couldn’t hurt.  If I’m being brutally honest, my wellness wish list would also include sex.  The last time I had any was with X3 at the end of our relationship, so yeah, it’s been a while.