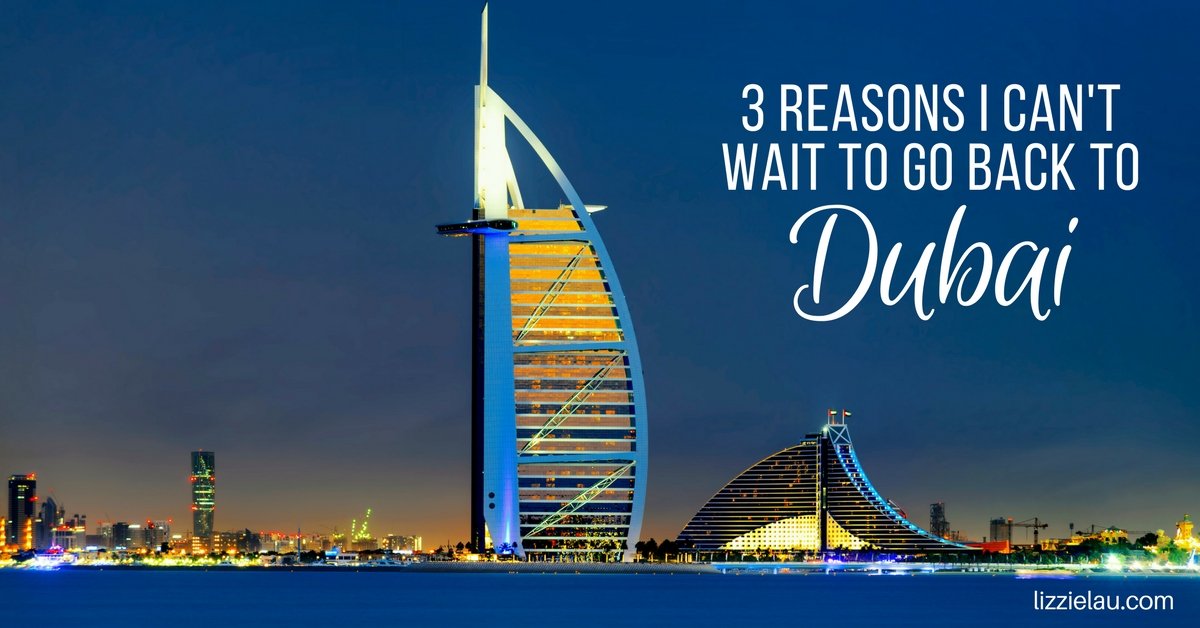 I spent 5 months in Dubai in the late 90’s when the Emirate was under construction everywhere you looked, and most of the construction sites had the logo of Majid Al Futtaim on them – the company, and man, who was hosting X2 and I during our stay. If you’ve ever googled Dubai photos, you will have seen the now and then images that show desert in 1990 and a city 15 years later.

I’m looking forward to going back to see how much the place has changed, and visit as a tourist instead of as an expat.  There are so many reasons I’m excited about returning to Dubai, but my top 3 are:

When I left, the Burj Al Arab Jumeirah looked like this:

The Jumeirah Beach Hotel was still months away from completion.

Construction hadn’t even begun on the Burj Khalifa, the Cayan Tower, or Atlantis, The Palm, one of the properties now synonymous with Dubai.

Known as the Sport of Sheikhs, it’s not a poor man’s game. Racing camels have been known to sell for up to $9 million dollars. The centuries old sport got a major facelift in 2002 when using children as jockeys was outlawed.  It’s not exactly a tourist hotspot, but you can see the races at Al Marmoum Camel Racetrack.

Ski Inside a Mall In Dubai

While in Dubai I raced go karts, rode dirt bikes, and travelled to the Sea of Oman to snorkel with black tip sharks, but Ski Dubai, Snow Park didn’t exist at the time or I surely would have done some indoor skiing!  This is in Mall of the Emirates, and there’s even a chairlift!  Read this insider’s guide to Dubai’s Best Shopping Mall’s here.

Check out this article by We Are Travel Girls on some alternative tourist attractions in the UAE: 5 Must See Treasures of Dubai.

This looks fun too:

Our Journey To Dubai

X2 had worked for Garlington Landeweer Yachts for several years before joining the Sea Fever in the Bahamas where we met.  Garlington builds a gorgeous and fast sportfishing yacht.  I’m talking about a slick million dollar 44′ boat that maxes out at 32 knots.  Our season was ending in the Bahamas and I was heading up to Canada to visit my family when X2 got a call from Garlington asking if he’d consider flying to Dubai to train a captain for a boat that had been delivered to Mr Majid.  He agreed to go for three weeks and then meet me back in Miami.

Things took a turn when he arrived to discover that the captain they had hired had impressive (forged) credentials, and had been promoted from boat washer before being sent over from the Philippines. 3 weeks weren’t going to be enough to get someone trained to run this high tech yacht.  X2 asked them if they’d fly me over, and they asked where I wanted my ticket sent.  I was already on my way back to Miami, so I cleared our stuff off the dive boat and got on a flight to Frankfurt/Kuwait/Dubai.

I didn’t know what to expect, but I’ll admit to having a bit of a chip on my shoulder about having to dress a certain way or behave a certain way because I’m a woman.  I had just spent 4 years feeding sharks and swimming with wild dolphins.  I wasn’t excited about being treated like an ornament. However, it took no time at all to feel 100% welcome, and realize that the UAE is serious about hospitality.

X2 had been put up at a swanky hotel, but just before I arrived they rented us a furnished apartment with maid service.  The first thing I did was buy an espresso machine, I mean that’s what makes it a home, right?

For the next 5 months while X2 tried to train several sketchy Captains, and one super enthusiastic deck hand, we got to explore the area.

We quickly got pulled into a lively expat community and made a bunch of new friends.  It’s not hard to find the expats – these days people from other countries outnumber Emirates natives by 8 or 9 to 1.  We met a fun Kiwi couple who were working on a 120′ yacht for the Crown Prince of Umm al-Quwain. They invited us up to visit a lot.  We’d have a blast riding dirt bikes on a big sand lot near their house.  Sometimes when X2 had to take the Garlington to the beach club, I’d hang out in Umm al-Quwain and go rollerblading along the beach road and then gorge on food delivered from their boss’ Lebanese restaurant.

Dubai was an adventure like no other, and still seems surreal as a memory.  My heart skipped a beat when I heard that World Expo 2020 will be held there!  It will be nothing short of extraordinary.

Have you been to Dubai recently? 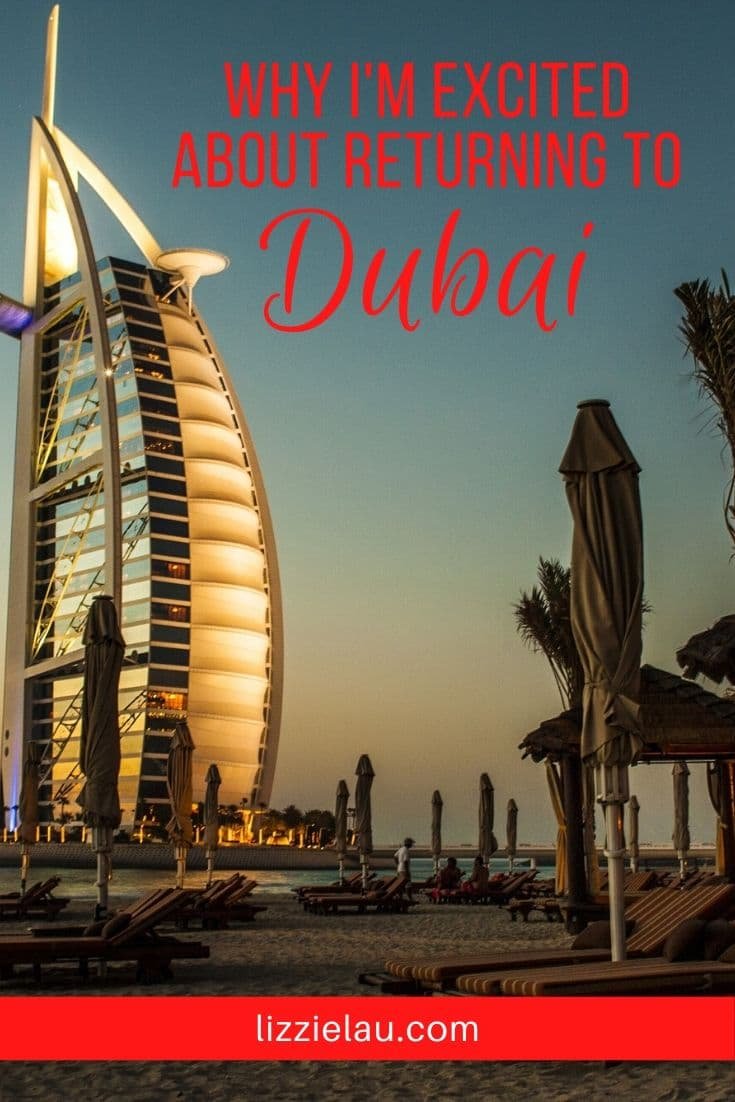