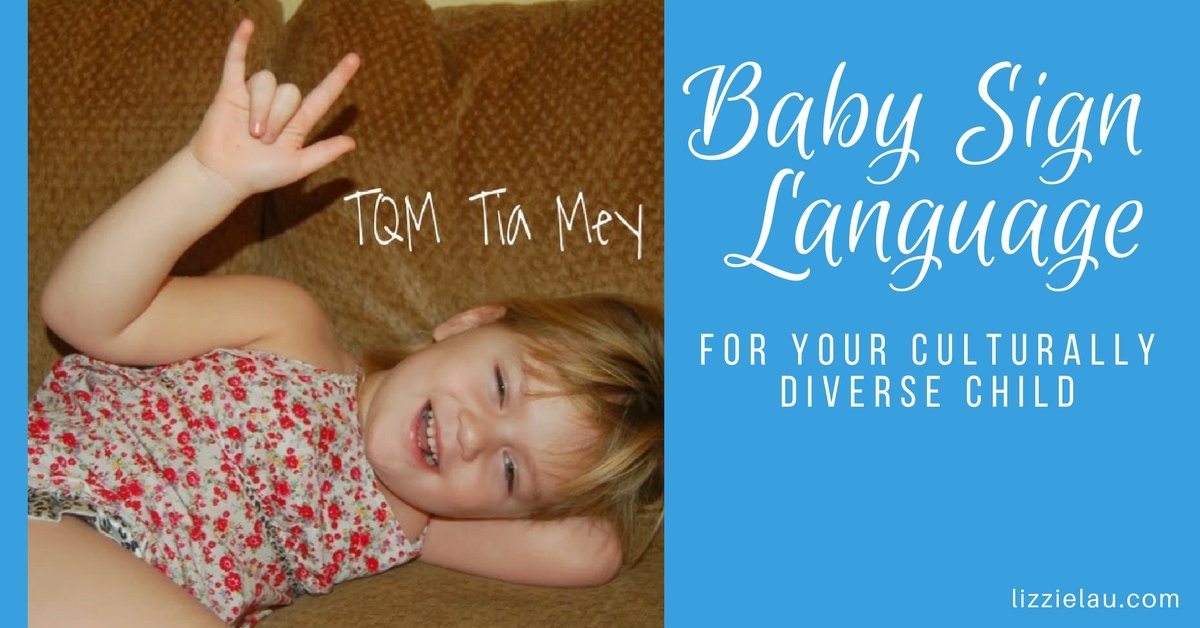 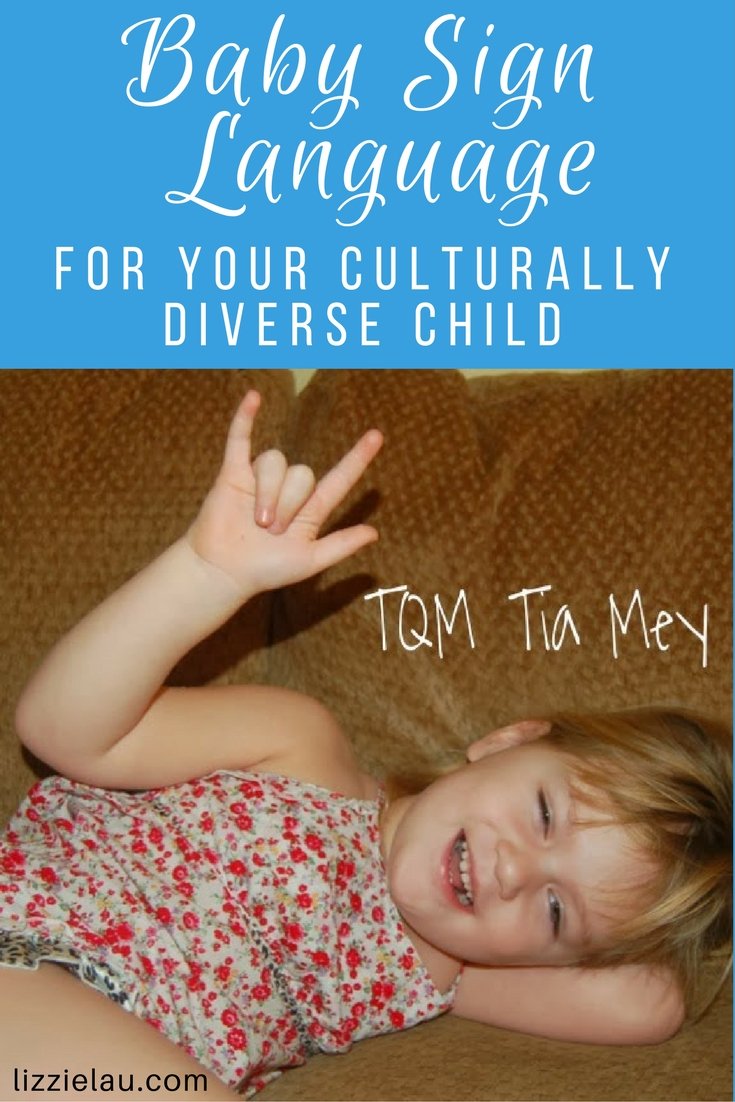 My daughter was exposed to nearly equal parts English and Spanish when she was a baby. However, I relied on Baby Sign Language to communicate with her before she became adept at verbalizing what she wanted.

I had seen several notices at our local library about baby sign language classes when Offspring was a baby, but I never managed to get to one.

One day my sister in law asked me if I was teaching Offspring to sign, and I told her about the classes that I was thinking of attending.  She told me I didn’t need to bother with classes, and to check out this website:

It was so easy.  There are videos for each sign, so I was able to choose the ones I though she would need first.

I see the question on a lot of forums, “My child is growing up bilingual, will teaching my child sign language as well delay his speech?”

In our case I’m certain it was the exact opposite.  As soon as Offspring learned her first sign, she expressed absolute delight at being able to communicate a need and have it met immediately.

She picked up 4 signs her first day, and then she picked it up so fast that I lost count.  As soon as she started speaking, she would say the word and do the sign at the same time.  She picked up spoken language really quickly, and we stopped learning signs.

People who met her when she was a toddler were always amazed at how clearly she communicated, and her vocabulary.  I credit Baby Sign Language with letting her communicate early.

The fact that she spoke so clearly and with such a great vocabulary at a young age is due to the fact that she practiced CONSTANTLY.  If she was awake, she was talking.  She even talked in her sleep.  She still does.

I’d like to say that I’m one of those parents that reads a dozen storybooks each day, but I’m not.  We do read a lot, but a great deal of her vocabulary has always come from inappropriate television.  She has always watched “Mama Shows” on Netflix with me.

These days I’m back to teaching her Spanish, and Netflix is helping me.  We watch shows in Spanish, and I translate for her. I’m glad the language synapses were built when she was exposed to Spanish as a baby because she picks up vocabulary pretty quickly.
Pin1
Share
Tweet2
Share
3 Shares

4 thoughts on “Baby Sign Language For Your Culturally Diverse Child”