My daughter and I were recently watching a shark program on NatGeo about the Great Hammerhead and it was filmed off the coast of Bimini, one of my favorite places, and my hair stood on end when the wreck of the Sapona came into view. The Sapona plays a part in one of the many legends of the Bermuda Triangle.

I’ve always been intrigued by the stories about the Bermuda Triangle. My grandfather was with British Intelligence and was stationed in Bermuda during WWII. I bet he heard a lot of great tales about the area.

I spent 4 years inside the imaginary lines of the triangle while working in the Bahamas, and always enjoyed any opportunity to hear the opinions of the locals.

The Sargasso Sea is a 2 million square mile region of the North Atlantic Ocean located at the heart of the Bermuda triangle. It gets its name from the masses of sargassum seaweed found floating on the surface, often it large mats that were mistaken by early explorers for land. Columbus is credited with its discovery, and his sailors were the first to tell of their fears of becoming entangled in the seaweed. Long after, it retained the reputation of being a place where ships would get stuck. It is much more likely attributable to the fact that this area is also known as the Doldrums, or Horse Latitudes, and sailing ships would have been stuck for long periods simply for lack of any wind to move them. The currents don’t offer any help either, the Sea is in the center of a huge oval surrounded by currents which circle it clockwise.

There have been many accounts of ships that disappeared in this area and then reappeared with no one left on board. The Rosalie, which sailed through in 1840, was one such ship. Another ship reputedly vanished 2 sets of crew. The Ellen Austin came across a ship with apparently no one on board. When a crew boarded to salvage her, the ship disappeared again, and when it reappeared two days later, again there was no one aboard. In more recent times, many derelict vessels have been found in the area.

Originally built as a ferrocement cargo steamer by the Liberty Ship Building Company in South Carolina after the end of WWI, the Sapona was later stripped of her engine and machinery, and was towed to Bimini to be used as a floating warehouse for rum and whisky during Prohibition. The owner planned to use the hull as a night club. In 1926, she was run aground in 17’ of water on the south side of Bimini.Later, during the second World War, she was used for target practice by the Air Force and Navy. A squadron of five Avenger bombers disappeared in 1945 after a practice bombing in great weather. Two Martin Mariner flying boats were sent to look for them, and one of them also disappeared. The bombing of the Sapona was stopped soon after these mysterious incidents.

Here’s a cool video that shows the dive site and goes in detail into the history of the ship.

Where Are The Wrecks?

Although it is easy enough to dispel eerie stories of planes, ships and boats vanishing with logical explanations, it is still odd that there are no traces of them. The shallow waters of the Bahamas should be littered with wreckage of the number of planes and boats that are reported to have disappeared here. Treasure hunters have dragged magnetometers back and forth over much of the bottom, searching for older wrecks and have found no evidence of the modern wrecks. Now mapping companies are again scrutinizing the underwater topography of the Bahamas, perhaps they’ll discover the wreckage. Personally, I prefer to think of it as one of the many mysteries of the Bahamas. 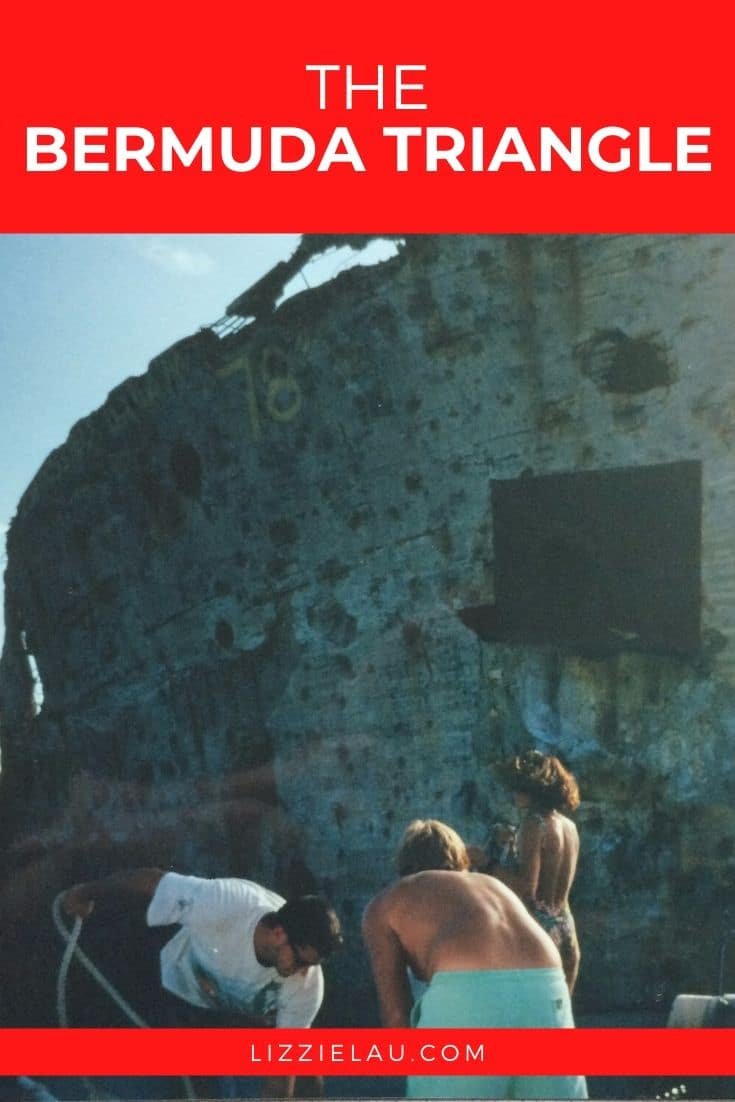 21 thoughts on “The Bermuda Triangle”