Skip to content
Home » Travel » Why You Should Visit Bimini 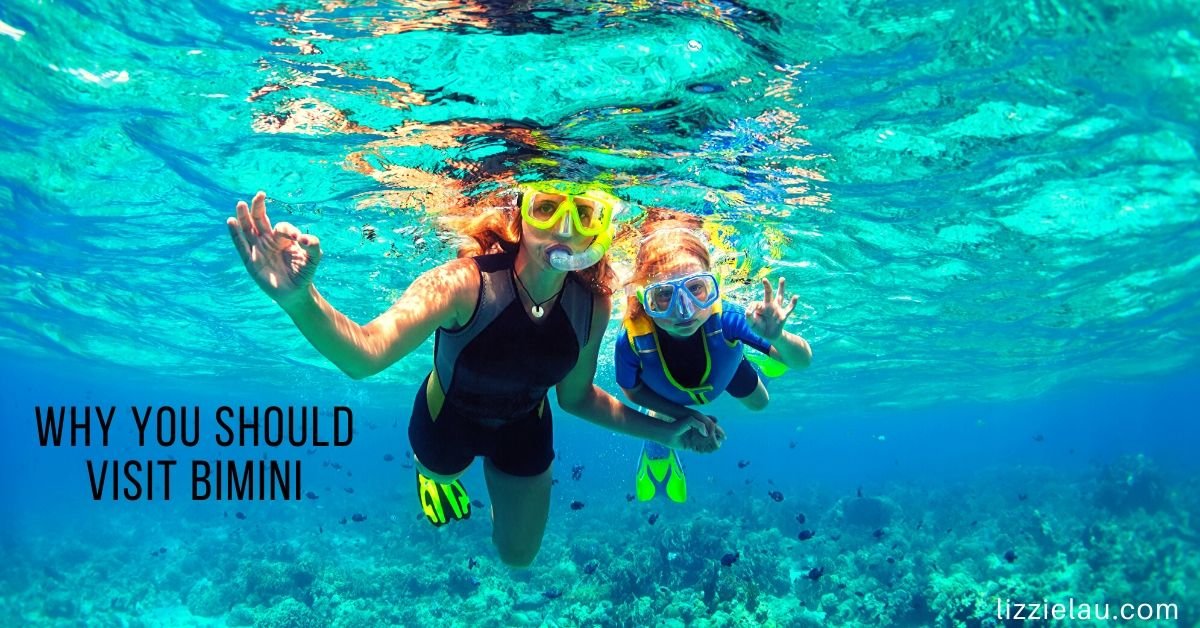 Bimini stole my heart in the early 90’s, back when we could still play the ring game at Ernest Hemingway’s old haunt, The Compleat Angler.  When we could set our drinks on the bar and run to the other side of the island in the dark to watch a rocket launch at Cape Canaveral, then run back and pick up our drinks.

The Bahamas has a lot going for it.

While the draw is obvious for SCUBA divers, snorkelers and sport fishing enthusiasts, there is another facet to this sparkling archipelago that many tourists aren’t aware of. There are several places on and around the islands that people are drawn to from all over the world. The nature of these sites has been debated for decades. There is no question that they exist, nor is there any hard evidence of what they really are.

The idea that Atlantis would be found in the Bahamas dates back to the 1930’s or 1940’s when Edgar Cayce, aka the Sleeping Prophet, who was a popular healer in the United States discovered a patient who was a reincarnated Atlantean. During the psychic reading, Cayce asked where Atlantis was, and the patient told him “in the Bahamas, near Bimini”. It wasn’t until 1968 that a private pilot flying over north Bimini noticed the unusual formation in shallow water that looked like a road. Soon after that, divers explored the formation believed to be part of the city. Since then, teams of geologists have taken samples, done numerous studies, and still no one is 100% certain.

I’ve been to the formation, and there is no doubt in my mind that it looks man made. I have no scientific background, so reading through all the research and test results gives me a headache. What I do understand is that scientists have written papers backing up both theories. Flying over it, and seeing the quarter mile of what appear to be carefully placed rows of immense blocks it’s hard to believe it happened naturally. Diving on it only backs up that feeling. It’s just too orderly, too consistent to be random. Local Bahamians have known about the underwater road for a long time, and most avoided the area because of the strange vibe. It wasn’t until it began to gain international attention that local dive operators began to advertise it as a tourist attraction.

There are other mysterious places on the island and nearby. One is the Healing Hole in the mangroves of Bimini. It is a tidally fed sinkhole that local guides can lead you to for about $50.

Another is the Fountain of Youth, a well near the road leading to the airport, which is said to have been “discovered” by explorer Juan Ponce de León. It was carved out of the limestone rock by ground water thousands of years ago. A famous visitor was Leicester Hemingway, brother of the author Ernest Hemingway. Lester claimed that visits to the Fountain of Youth cured his cancer.

From the air, you can see two other curiosities. Two sand spits outline the shapes of a 500 foot long shark and a whale. Experts call them zoomorphic effigy mounds but offer no explanation of how they came to be.

The hulking wreck of the Sapona is a monument to great stories of mysterious disappearances attributed to the Bermuda Triangle.

If you’re looking for a place to stay, check out Resorts World Bimini, it looks fantastic!

Visit and draw your own conclusions! 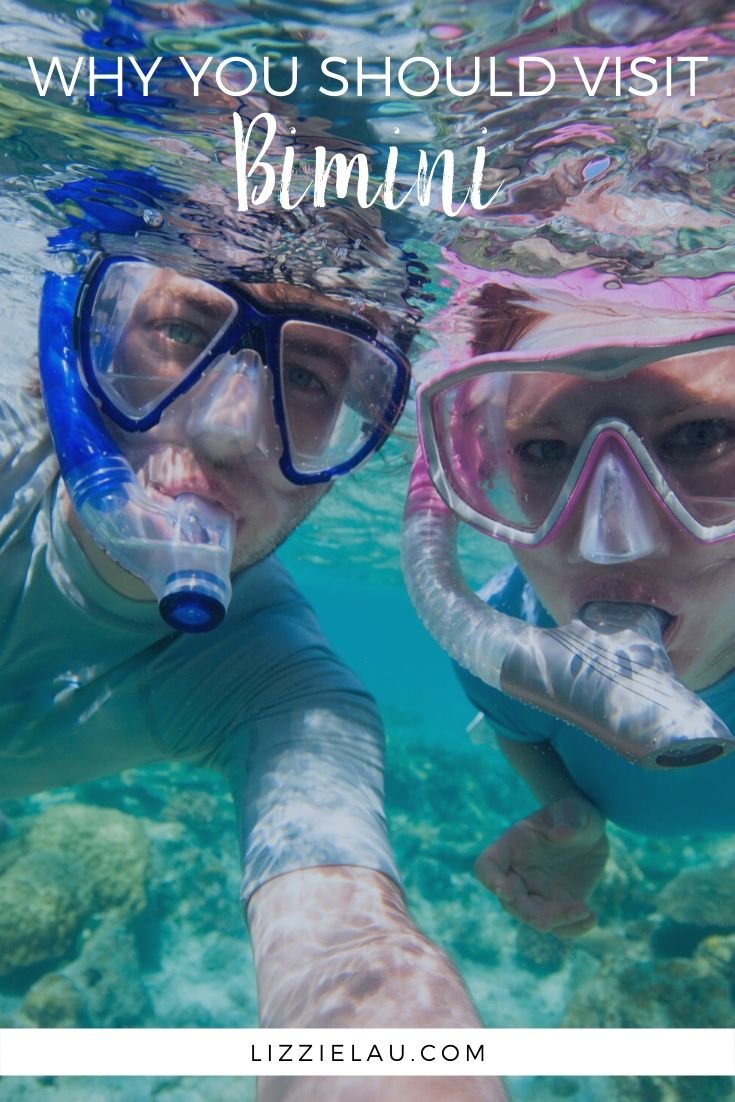 2 thoughts on “Why You Should Visit Bimini”