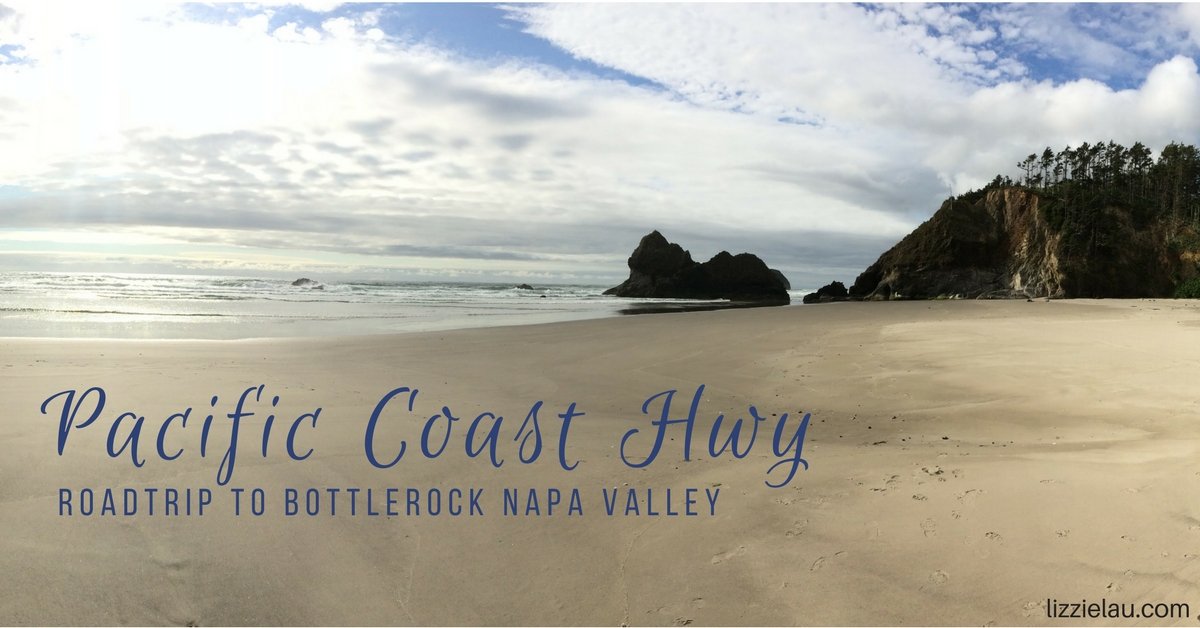 My childhood memories prominently feature roadtripping down the Pacific Coast Highway, lots of concerts and outdoor music festivals. Music is imprinted on my soul, and every part of my life has a very distinctive soundtrack. I want my daughter to experience all this too.

Last year we drove to the Ste. Michelle Winery just north of Seattle to see Michael Franti perform as part of their summer concert series.  Vivi loved the concert, and almost got to go up on stage to sing with him. Security cut off the line right in front of her and my niece. We spent that night camped out in our van and on the trip back talked about future camping/roadtrips.

So, this spring when I realized Michael Franti wasn’t coming up to Seattle or Vancouver, I decided that we would road trip to Napa to see him at BottleRock Napa Valley. As a bonus, we’d also get to see Lenny Kravitz and Stevie Wonder.

MC (my it’s complicated of 26 years) was nearby visiting family and we had been trying to organize getting together. When I told him that the window of opportunity was closing because Vivi and I were getting ready to drive south, he said he’d like to go with us. We have a history of amazing (and near-disastrous) road trips together, so I was really excited at the idea. I didn’t set my heart on it because there was still an outside chance that his work would call and he’d be off again to parts unknown. I was giddy at the thought that it might actually happen though.

My original plan had been to simply drive I5 as far as I could each day, find a cheap place to crash, drink a lot of espresso, and just stop for food and potty breaks. MC suggested we take Vivi down the Pacific Coast Hwy. and introduce her to the Sea Lion Caves, stop at a lot of beaches and the sand dunes. His plan meant a lot more driving, more hotels, more meals, but most of all way more fun!

We didn’t get nearly as far as we’d hoped to on our first day out, but we had a blast, stopping at Seaside, OR to play in the surf and sand. We also spent some time at Cannon Beach, where I watched Vivi frolic and run around on the squeaky sand, and try to bury MC, while I sat with my coffee, watched the surf, and recharged my mermaid soul.

MC booked us into the Edgewater Motel and Vacation Rentals for the night at Netarts Bay, OR. Way over budget of course, but wow. We walked down to the beach before dark, and woke up to the most spectacular view.

The next day we drove down through Lincoln City, Newport (and drove past the RV park where we celebrated our birthdays together in 1994 on our way to Chiapas.)

The Sea Lion caves were just as I remembered them, but MC added some fun by trying to convince the other tourists that we had seen an orca enter the cave and eat a sea lion. Vivi was all into it and kept egging him on and backing him up by saying, “Yeah, it was amazing.” At one point he (jokingly) suggested we climb the guardrail and hike down to the sea lions. She looked at him and told him in all seriousness, “If you take me over the edge and I die, mom will NEVER let you come on another road trip.”

We meandered down the coast stopping a ton to play in the sand. MC bought Vivi a sandcastle pail and shovel and in one spot we built a whole sandcastle kingdom.

Our last pit stop was in Trinidad to check out the beautiful bay.

We had so much fun that we got behind schedule and ended up in Santa Rosa at the lovely and unique Hotel La Rose the night before the music festival. In the morning we drove to Napa and caught up with our cousin Cynthia and her boyfriend Albert. By then I had convinced MC to hang out a little longer and stay for BottleRock Napa. 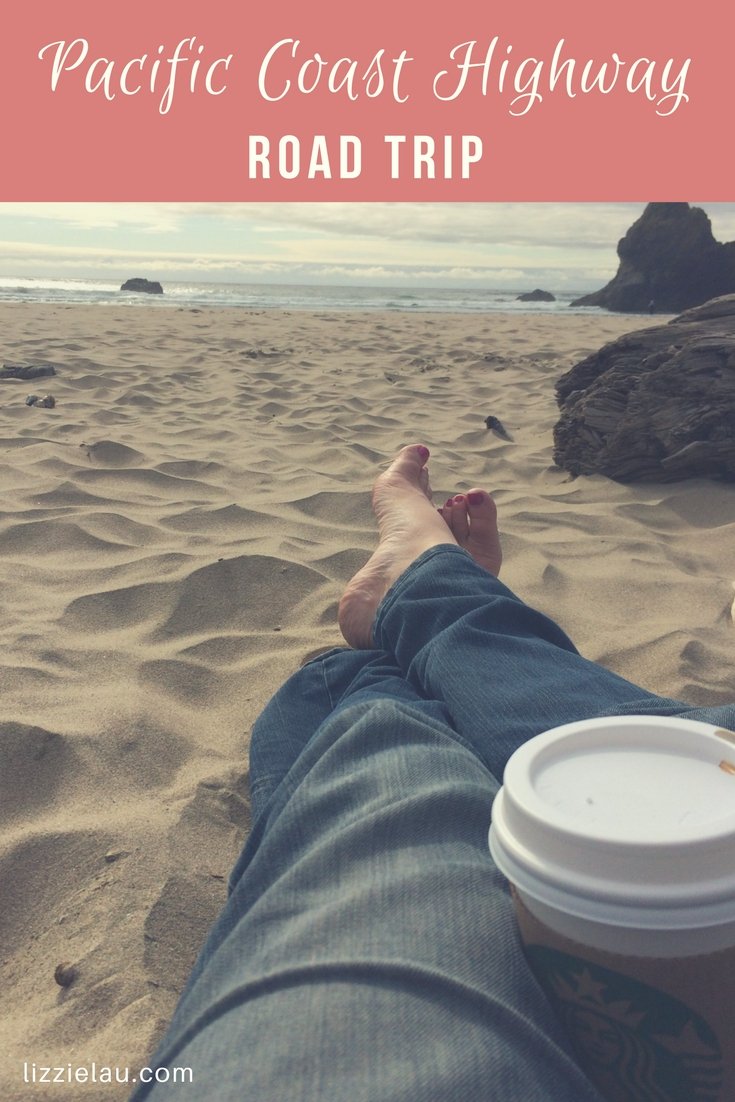