Skip to content
Home » Travel » What is a Reformed Adrenaline Junkie? 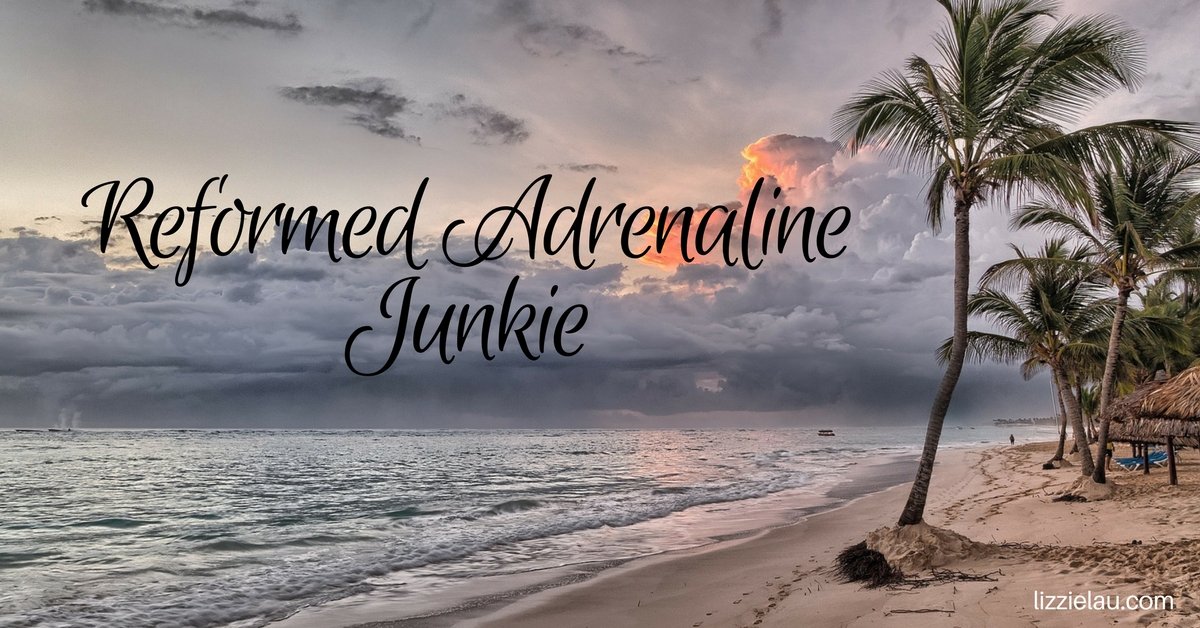 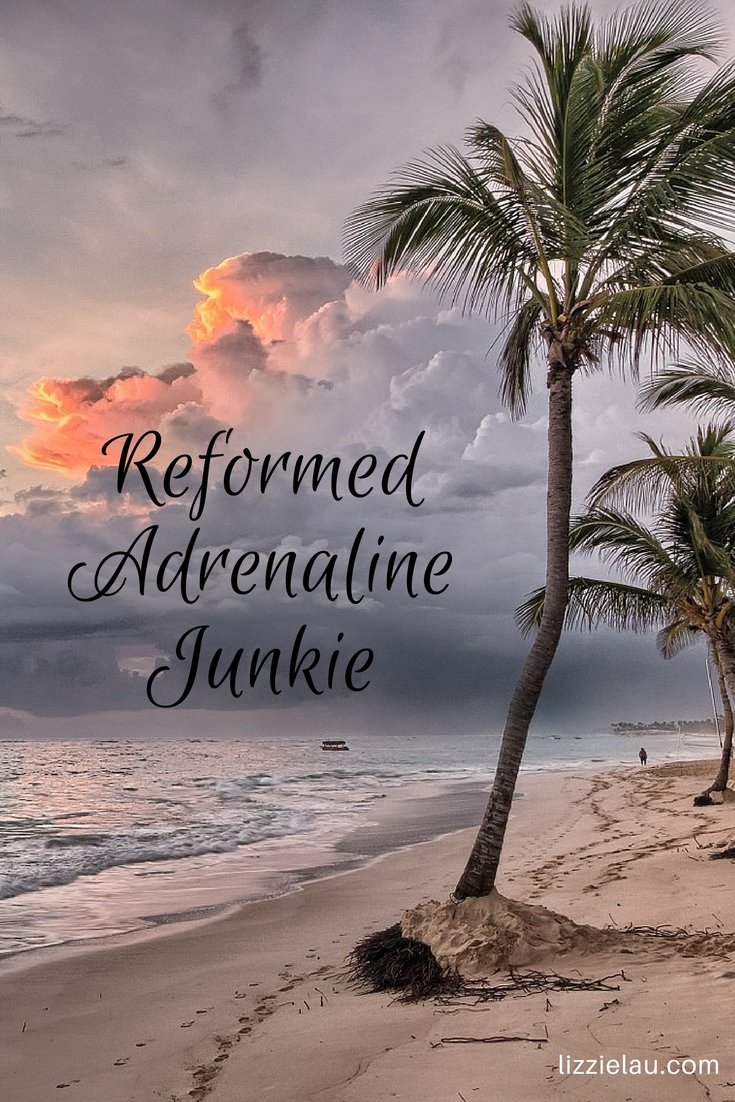 I accepted a writing challenge to define myself in an uncommon way.  I picked Reformed Adrenaline Junkie, which has been one of my taglines over the past few years.

It all began with Hurricane Andrew, the storm that changed my life.  In the week before the storm I got SCUBA certified in the Bahamas by my boyfriend during a shark feeding dive.  We spent the storm on board a boat in the Miami River quite uncertain about whether we’d survive or not.  We ended up accepting a job on that same boat and spent the next 4 years feeding sharks, swimming with wild dolphins, throwing rum punch hurricane parties several times a year, and learning to freedive.

After leaving that boat, I took a job in Dubai with X2 where we raced go-karts and snorkeled with blacktip sharks and lionfish in the Sea of Oman.

At the end of that adventure, X2 took me to the drop zone in Florida and I did my first of 403 skydives.  With only 25 jumps under my belt, we flew to Venezuela to jump with a group in Higuerote out of an immense Mil8 helicopter, from 15,000′, over the ocean.

That summer we bought a BMW motorcycle and rode from Florida to Alaska and back- our honeymoon.  I completed Skydive University and began jumping with much more advanced skydivers, and joined a 4-way Formation team competing in the Florida Skydiving League. 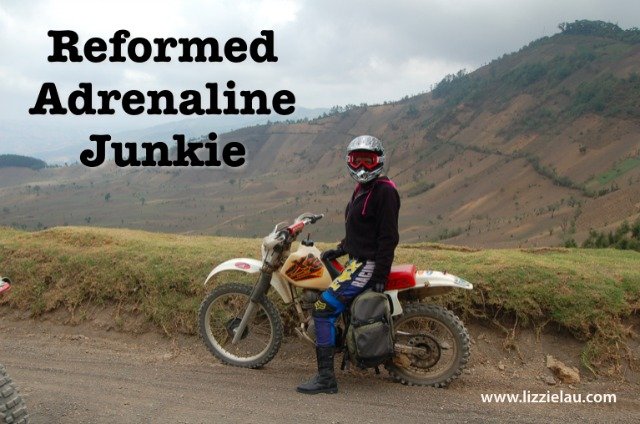 When our next job took us to an island with no drop zone, we switched gears and started racing motocross.  X2 had years of experience racing street and motocross, and he was a great instructor.  He simply told me that a motorcycle is a gyroscope, and as long as it’s going fast it wants to stay on two wheels.  His mantra for any situation – if you start to feel out of control give it more gas.  It worked, most of the time.

I have 2 herniated disks in my neck and one in my back.  The advice my neurosurgeon gave me was to stop falling on my head.  We had a lot of fun together, but I got broody and he didn’t want to have kids, so we parted as friends and I moved on – to Guatemala.

I met X3, my daughter’s father, in Honduras and later moved with him to Guatemala City and started selling motorcycle accessories, surf wear, and airguns.  We also did a lot of adventure riding up several of the active volcanos in the area.  It was the wild west and we had to carry guns wherever we went.  I got pregnant and just assumed that I would raise my child in Central America.   However, I ended up giving birth in California, and as soon as I held my baby girl I knew in my heart that my life had to change.  There was no 12 step program.  I gave it up cold turkey.  However, I think there is more fun to come…

Genetics Baby!
My daughter at age 3 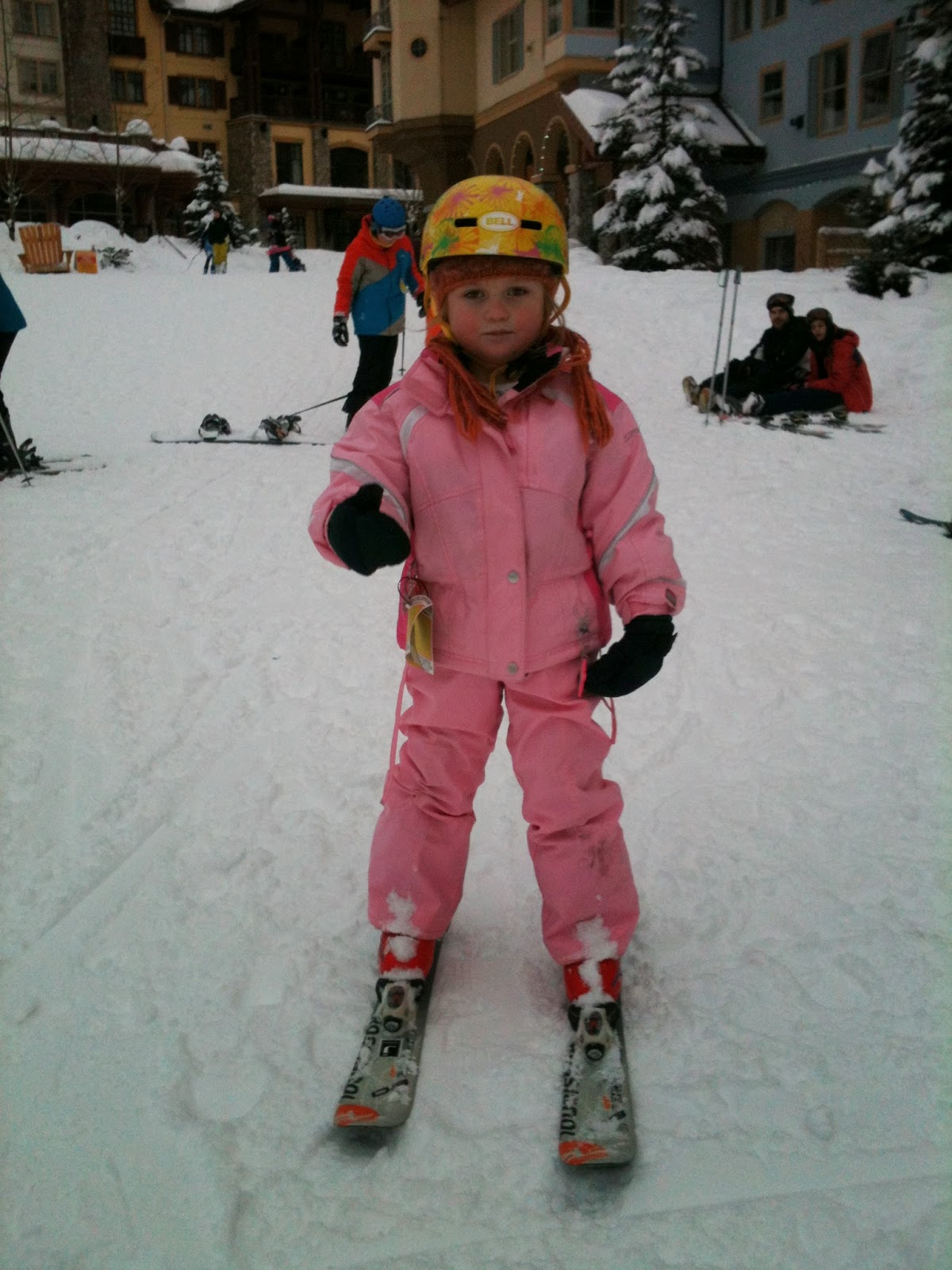 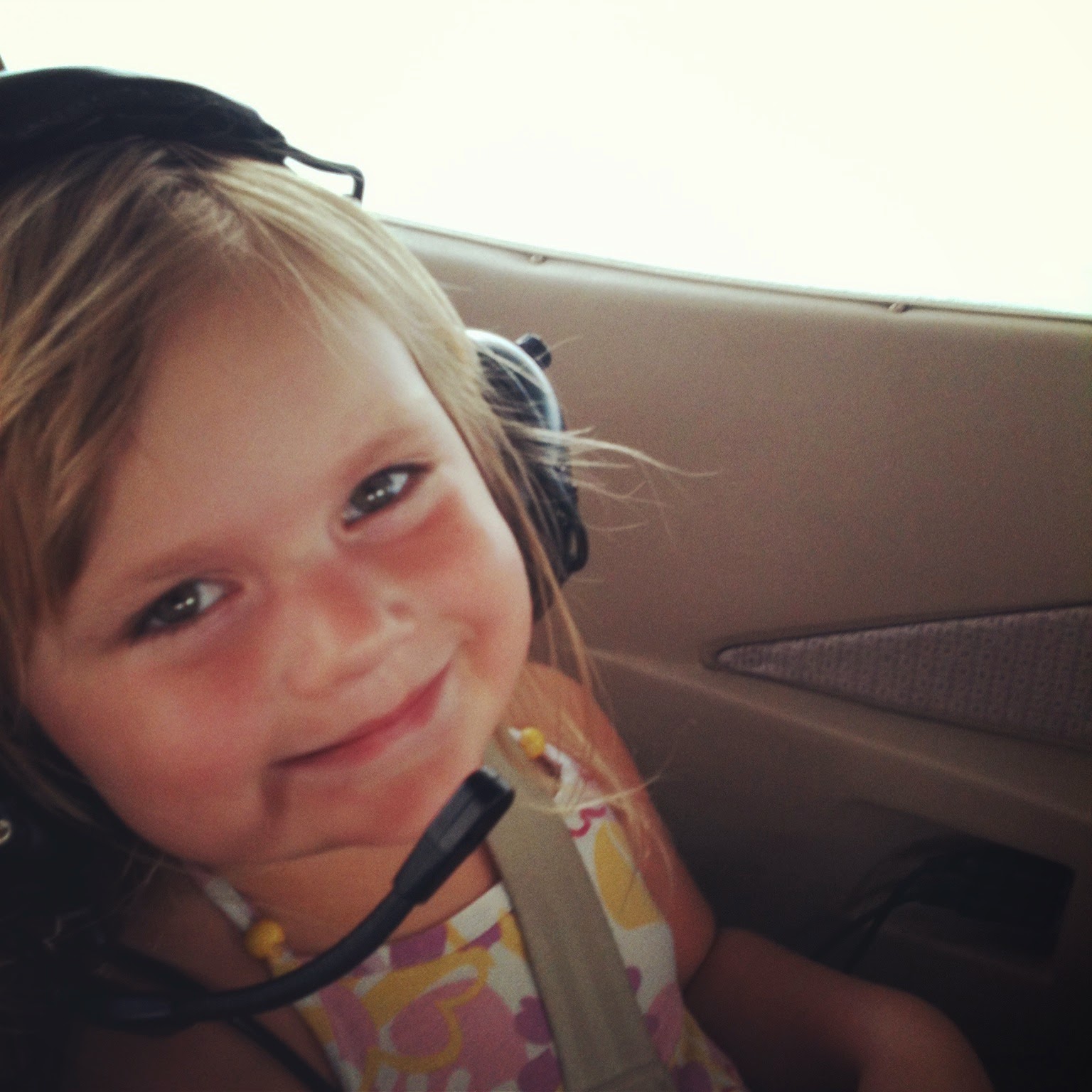 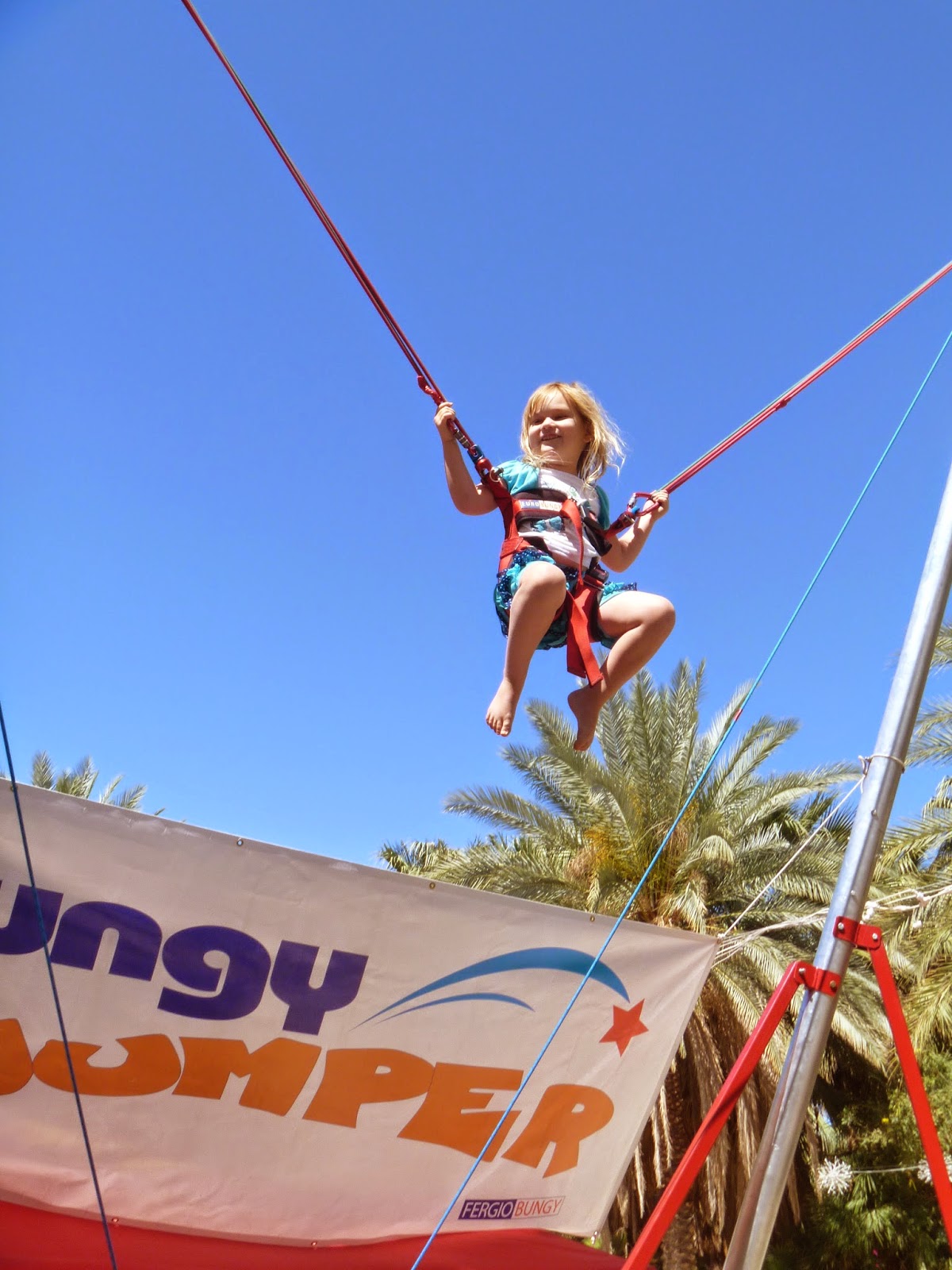 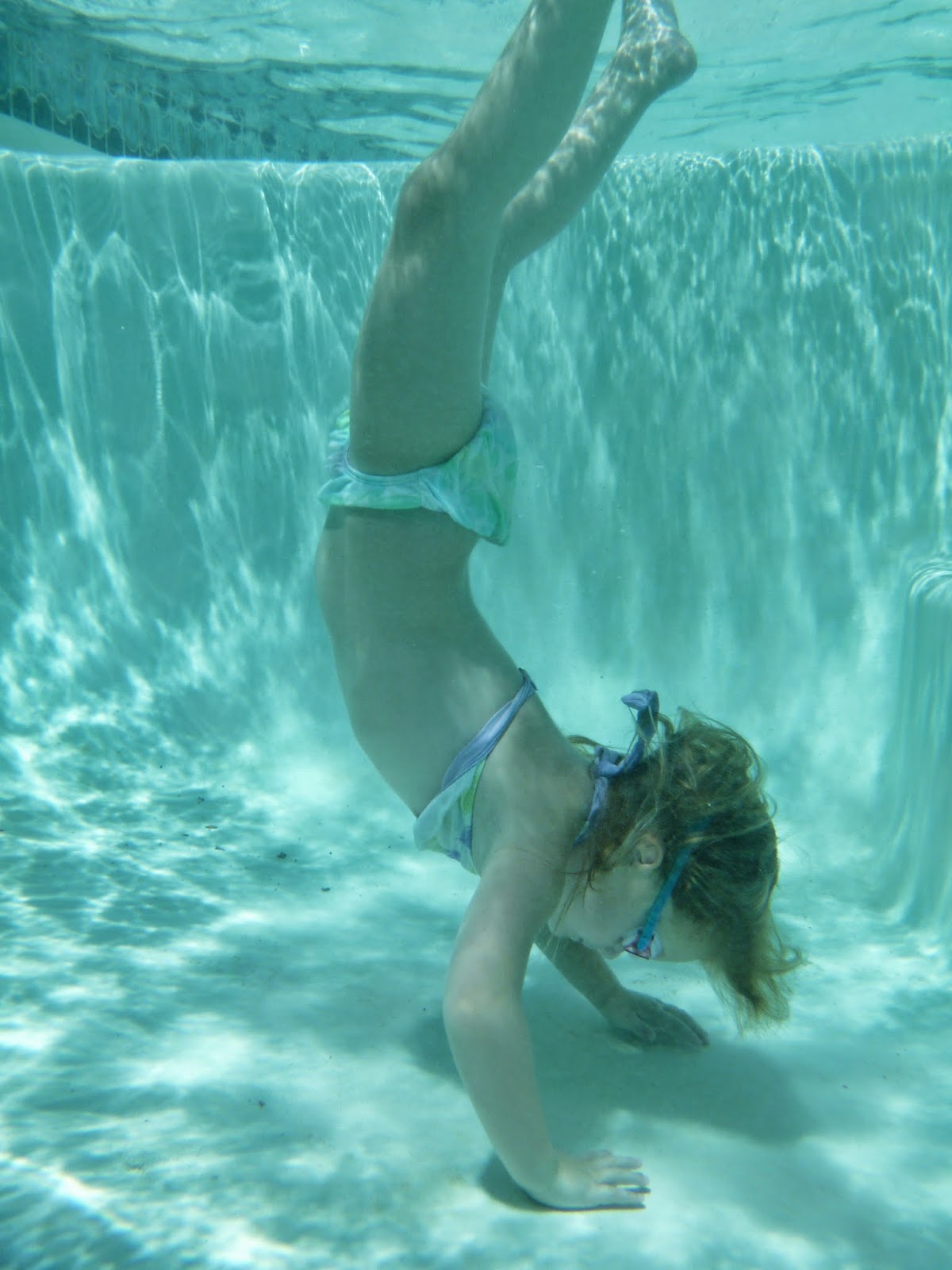 4 thoughts on “What is a Reformed Adrenaline Junkie?”